Too bad. You can only go to Phillip Island

Every time I saw a Mugello MotoGP, back when they were allowed to have spectators, I would always start to think about stuff  that had nothing, per se, to do with the actual racetrack action.

Sure, that was special and glorious, and seeing blokes missile their bikes down the fastest straight in the world at 350km/h is something just otherworldly.

But it was the crowd that had me enthralled.

More than 100,000 mainly Italians were packed in around one of the most beautiful racetracks on this planet – all of whom were, as they say in the classics “Going off”.

Mugello, if you didn’t know, is in the hills of Tuscany above the magical city of Florence. It’s hilly, green, lush, and it’s the kind of place old rich people keep villas full of teenaged prostitutes to play with in summer.

Yeah, OK. We have Phillip Island. It can kind of compete with Mugello in terms of the surrounding natural beauty (though I can tell you that swamp village called Melbourne is certainly no Florence), unless there’s an ice-hurricane blowing in off Bass Straight, in which case personal survival trumps admiring the view every time.

But never in a million years will Australia ever be able to present a crowd at a motorcycle race that burns with the incandescent passion of the fans at Mugello.

I have not been, but I have spoken to people who have, and I have some Italian mates. All of them say the same thing, ie. If there’s one MotoGP race you absolutely must go to before you die, it’s Mugello.

Beginning on Thursday and roaring unabated and unrestrained until the chequered flag comes out Sunday afternoon, the Italians celebrate their national motorcycle race like no-one else.

Just imagine for one second what would happen at Phillip Island if some salty jackanapes decided to set off a flare.

Knowing VicPol as I know VicPol, brutal Armageddon would follow hard upon the heels of that fans smoky display of racing enthusiasm.

Herds of heavily armoured cops would instantly deploy into the area where the flare went off, while busloads would be on their way to back the first lot up. After all, we can never have enough cops beating the blubbering shit out of people, can we? Especially those filthy bikie animals who go to watch the motorcycle races, and then have the temerity to set off a flare

The race would be stopped, jails would be filled, and the media would roundly condemn us all.

The Italians set off lots of flares. They also cooked food, drank everything in sight, yelled, waved flags, revved their motorcycle engines and sang songs at volume and with feeling. And they did it all the way around the track.

Our wildest bunch on the other hand, are corralled into a shitty, windblown campground with sub-human amenities and garbage food, and expected to abide by rules. The rest of us, who aren’t camping, are subjected to an appalling array of price-gouging for everything from entry tickets to bottled water, and for our hard-earned then get to stand in a barren field for hours on end, either baked by the sun or flayed by the wind. No permanent grandstand. No viable toilets. But yes, we do have an ‘Expo’ building that normally smells like feet when the crowds pour in, so there is that.

The rest of time we kinda just wander around being nice while impossibly officious ‘Security’ personnel observe and regulate our movements.

What there is at Phillip Island is a giant jackboot pressed firmly against the neck of the visiting motorcycle rider.

“Pay your money, dirtbag. Go watch the race. But don’t make any noise. Do not upset anyone by making any noise. Behave yourself at all times. Follow the rules. Feel the boot against the back of your neck and know your place.”

Apparently, we’re alright with this. After all, we have not turned upon our masters and savaged them, have we? We’re good about paying 10-plus dollars for a beer in Cowes on Saturday night, and we are all tucked up in bed and peacefully asleep by midnight.

No-one sleeps at Mugello for three days. Sure, they may pass out from time to time, or faint from hysteria, but they do not sleep. In fact, no-one for several kilometres in any direction sleeps over the MotoGP weekend.

What do they do? They party. MotoGP is, after all, one of the greatest spectacles on this planet. Men are risking their lives by riding motorcycles at insane speeds against one another. To honour this, we must celebrate life, for death is being cheated before our eyes!

But not us. We’re different.

We’re different from the Spaniards and the French and the Germans, all of whom also tend to ‘Go Off’ during their respective MotoGPs. And we’re certainly different from the Italians, who go off more than all the other crazy wogs go off.

It must be because we’re more civilised.

Yeah, that would be it. 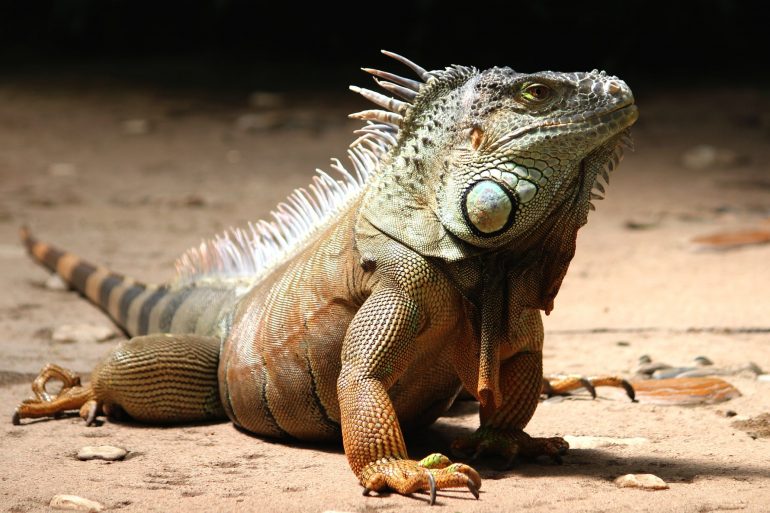 SHIT MY WIFE SAYS – “WHAT IS THIS THING EVEN?”

Previous
WHEN THE COPS HAVE THEIR REMEMBRANCE DAY, YOU NEED TO REMEMBER THIS

Next
WHAT’S WRONG WITH THEM?