And I'm not talking about radio...

How often have you coasted to a stop on the side of some far-flung, road, your tyres crunching along the gravel verge, your breath hitching in your chest, your hands cramped on the handlebars, and understood completely that you could not possibly be more alive?

How often have you leaned into corner after corner after corner, your body shifting smoothly from side to side while the thrum of the road coursed through your very veins as the scenery snicked past in a meaningless blur, and your mind was utterly empty and astonishingly full at the same time?

How many times have you ridden slowly out of a campsite, reeking of wood-smoke and excess, sour with the evil of a night spent bullshitting and drinking with mates you’ve known forever, knowing that only more miles and clean wind have any chance of resuscitating you before you perish from the sins you’ve eagerly committed?

How many times have you idled out of a town, grinning, smeared with some nameless girl’s cheap perfume, while your fractured memory shoots hazy images behind your eyes, distracting you from going faster than 120km/h until your first petrol stop, where you can finally wash your hands, your face and your neck, and consider when the bruises might fade?

How often have you stood on the side of the road staring at your bike, which has somehow betrayed you by refusing to proceed, while the cruel sun baked you like a ham, or the fanged wind lashed you like a slave, wondering what salvation was possible given that mobile phone reception was either not yet invented or not yet available, and somehow still grateful that Australia didn’t have bears among its fauna?

How many times have you sat in your shed just looking at your bike, considering its lines, its engine, the way it gleamed in places and was shadowed in others, and how the light or the angle from which you viewed it contrived to reveal aspects of its inorganic splendour to you anew?

How often have you looked at your friends, gathered with you by the side of some distant road, bulky in their leathers, and thought that there could be no finer men arrayed upon this earth, knowing full well that you have shit them and they have shit you at times, but convinced that you could face anything provided they stood with you, and never for a second doubting that they would?

How often have you lapped a racetrack, being passed like you were a mong and passing, in turn, lesser mongs, and searing over the start/finish line determined, on this lap, to tip in later, go harder, and find the True Line that will shave nano-seconds off the lap-timer in your head, then forgetting everything as your knee-slider starts shaving the next corner while you’re already setting up for the next and wishing you’d gone in a little harder?

How many times have you roared along in the rain, in some existential reality, riding above and beyond yourself, soaked to the core, but knowing in the dark recesses of your very bones that the traction is there and will always be there and that no-one will ever believe how fast you’re riding in this shit?

How often have you reclined beside your bike, listening to it tick, feeling the radiant heat of its engine, looking at the pebbles stuck to the gooey blackness of its tyres, as the sun set in majesty and the world became a golden haze of peace around you?

How many times have you sworn terrible oaths that you will sell this unspeakable assemblage of two-wheeled rubbish that has caused you intolerable grief, impoverished you with insane mechanical demands and caused you to debase yourself in motorcycle dealerships indifferently staffed by oily creatures whose brain-stems have long ceased to function, and whose greasy blood you would happily drink from a boot if only such practices were not frowned upon in civilised society?

How often have you ridden for what seemed like ages, staring more into your mirrors than at the road ahead, as you wondered when and not if that hulked-up police car that has been following you is gonna cut the bullshit, finish running your hopefully registered bike’s details through the radio, turn on its lights and pull you over so that the state’s coffers may once again brim with your hard-earned money?

How many times have saddled up in the cool of the dawn, your gear strapped to the back of your bike, the taste of coffee bitter-sweet in your mouth, hit the starter button, snicked it into first and rolled out of your street with the night shadows still edged by the streetlights, and your heart singing with release?

How often have you stopped to think what a vapid, worthless, empty life you would have if it wasn’t for the humble, dangerous, fulfilling, astounding, enveloping, demanding and mostly disgraceful motorcycle that is wedged between your legs?

As far as I am concerned, just not often enough. 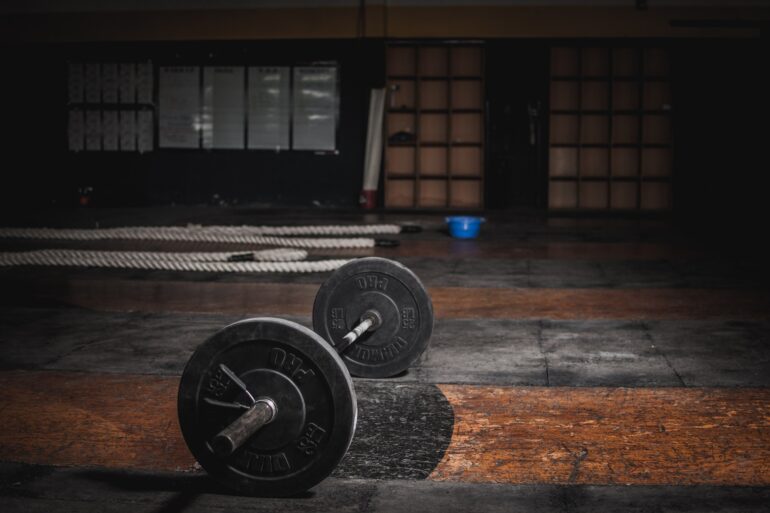 Previous
“IF I WAS…”

Next
THE GOOD OLD DAYS?