It was a relatively small motorcycle accident

A car hit me the other day. This was an event that sucked more than Rossi’s current racing season. And, like Rossi’s MotoGP effort, it was instructive on several levels.

On a base level, it gave me an insight into what it’s like to be hit by a car. In 30 years of riding, I had never explored this aspect of motorcycling, and thus my horizons have been broadened immeasurably.

On another level, I also got to experience our hospital trauma-response system first-hand – and this too broadened my horizons a whole painful shitload.

The collision remains a mystery to me, since I saw nothing. My Spidersense didn’t tingle and there were none of those mysterious “Don’t!” screams from inside my head. One second I was riding the Harbour Bridge in Freak Hour traffic, the next I was splashing bits of flesh and shards of K7 all over lanes three and four northbound.

Since all crashes are the fault of the rider, I can only assume that I was either going too slowly when the offal sack merged into my back wheel, or that I had neglected to turn off the Gixxer’s cloaking device before setting off for home.

Either way, the bursa in my knee was holed, and an enigmatic combo of blood and whatever passes for human WD40 was joining the expanding pool of hot bike juice leaking out of the Suzuki.

In short order, there was an ambulance on the scene, and I was strapped into a stretcher and whisked away to one of Sydney’s most reputable teaching hospitals.

I felt a bit of a fraud as the saintly and good-natured ambos wheeled my gurney through the emergency doors. My knee wasn’t all that painful and would bear weight (a revelation that was quite upsetting to the trembling offal bag who hit me. Betcha didn’t think I’d get up so easily, did you, bright eyes?) and apart from the usual overall bruising, I felt quite chirpy.

I chatted bikes with one of the ambos (he was a rider as well), while the other one took my helmet away so that learned people could examine it. It was 6.30pm.

My helmet returned, the ambos wished me good luck, and after filling in some forms, I transferred myself to a wheelchair for wheeling into what I assumed was to be a treatment room.

It wasn’t. It was a waiting room. And it was quite full of much sicker people than me, and a nurse playing solitaire on a computer.

The ambos had cut away my jeans and placed a dressing on my knee, but the blood and the bursal fluid had wept through and were seeping down my leg. The nurse looked at the mess disinterestedly.

“We don’t have a doctor at the moment,” she proclaimed and went back to her game.

The moment stretched out to 8pm. Neither I nor anyone else had left the waiting room for treatment. Then suddenly, the nurse sprang into action, and declared I was to be urgently X-rayed. She started pushing my wheelchair and we were getting along fine until she offered some cynical nursey view about motorcycle riding and its inherent dangers. I responded by telling her she would benefit greatly from sex and travel, and so she did, while I sat outside the X-Ray department waiting to be urgently X-rayed for another hour.

By 9.30pm, I was back in the waiting room and to everyone’s collective glee, a stethoscope-draped young Kindy teacher arrived and announced she was the doctor.

By 10pm, she’d made her way to me, said I needed stitching and wheeled me into a treatment room. I asked her about her accent and she told me she was German. My insides immediately flooded with relief as my stereotyping booted up. I was in the hands of a German doctor! Efficiency, discipline, and uber-medicine were mine! Hooray for everything!

Then she left, and I sat percolating bodily fluid onto the floor for another half-an-hour. She returned pushing a massive multi-drawer unit containing every conceivable thing a trauma doctor would need to transplant laboratory-grown hearts, let alone apply three sutures. I’m grateful the unit was so well-labelled – otherwise she would have taken even longer to find what she needed. As it was, it took until 11.30pm before she was ready to sew. Unfortunately, before sewing could occur, she had to stab my running knee-wound 12 times with her choice of local. Then my screams unnerved her and she fled.

She returned 10 minutes later with an older woman (suitably labelled “Doctor”), who told her the lignocaine she was spearing into my abscess needed to be mixed with adrenalin in order to work its numbing magic.

True to form, the Kindy teacher then asked what proportion of each was needed before my screams would stop and the sewing could start.

I caught the look the second doctor gave her. It was the look I gave to a bloke who once told me his Hayabusa only had five gears.

I finally limped out of hospital at 1.45am, disturbed that the bitumen’s savage kiss is often less traumatic than what passes for hospital care in Sydney. 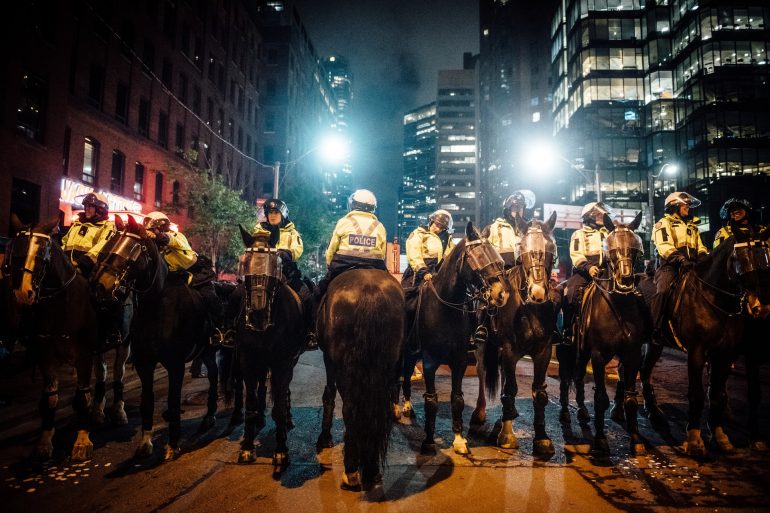 Next
YOU KNOW YOU’RE A SPECIAL LITTLE SUNBEAM, RIGHT?