Prime Minister Scummo, after consulting Jenny, and speaking to the as yet un-named Attorney General who allegedly anally raped a 16-year-old girl a long time ago, has flick-passed the whole sordid thing to the Australian Federal Police.

The un-named Attorney General at the heart of the matter has issued both a categorically vehement and vehemently  categorical denial about the incident, and that is good enough for Scummo, who cited the rule of law as his governing compass – even though he doesn’t know what, exactly, that means.

The Federal Police, who have already sent Scummo a letter telling him to tell his Rape-Enablers they have to report crimes when they occur, will shortly send him another letter thanking him for reporting this crime, but pointing out that since the crime occurred in NSW, he needs to report it to the NSW Police.

The Federal Police can only deal with rape cases that occur in the ACT, and only if they’re reported.

Scummo issued a statement saying he had also reported the alleged rape case to the Department of Tourism in Queensland, The Reserve Bank of Australia, Dorna, the FIM, and has also stick-taped a sign to the back window of his government car which reads: “REPORT RAPE NOW! ASK ME HOW!”

The country is pleased to hear of several excellent clubs that have ben formed inside the hallowed halls of the Federal Rape Dungeon by Once-Were-Young-Liberals and men who wanted to know if cutting off the hands of fellow combatants in Afghanistan was cool.

It remains unclear if the men in Fight Club have ever actually been punched in the face, if the dick swingers possess enough meat to perform a swinging action, or if the Wolverines (who have a nice paw-print on their office doors so the bitches will know whose couch sees all the action) are roaming far enough to get the food they need.

Police are searching for a Nazi who bashed a Channel Nine security guard yesterday. So far, they have questioned officers from two police stations about their whereabouts on that day. It’s possible they may question officers from another police station too. Maybe.

Beloved Mr Queen, fondly referred to as Phil The Greek, and renowned bed-warmer for King Elizabeth the Second of Her Name has been moved from hospital to an embalming facility near Kensington Palace. King Elizabeth has been cracking jokes on Australian TV as she begins to look for a younger, more virile racist to replace Phil.

A truck full of gunmen has killed 11 people in Jalisco – home of the exciting new Jalisco New Generation Cartel (JNGC), renowned supplier of high-end gak to the Golden Globe attendees, who have voiced some concern over supplies being interrupted during the awards season – which stretches from January to December each year. The JNGC has told them to “Chill, cabrons. We got this.”

Andrea Dovizioso’s manager is still on hold with Gas Gas regarding a possible factory ride for the former MotoGP racer. Simone Battistella, has been on hold now for two days, while he is camping outside the Calcutta head office of Royal Enfield and waiting to see “Someone who can make a decision”. Battistella was also quoted as saying: “I can multitask alike a 1000 bastards when I have to.” 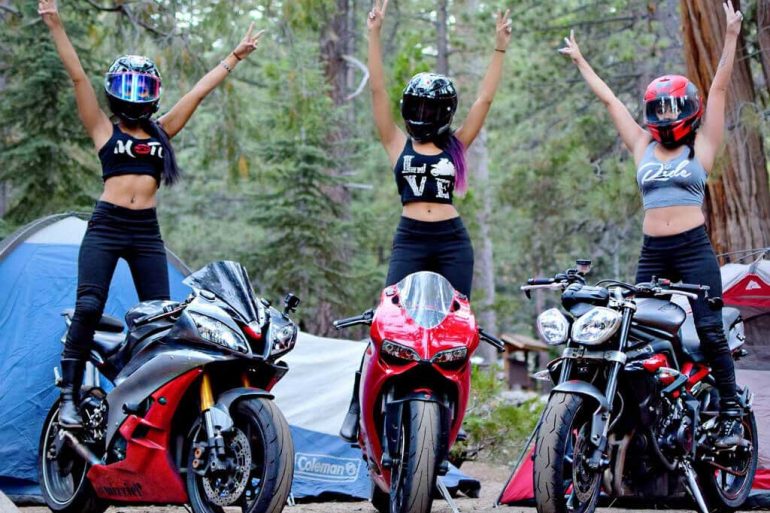 Next
NO FAT CHICKS