Boris Mihailovic
The Pulpit
1 March 2021 0 3 min read0
I’m like a filthy worm. Single-minded, obsessed with burrowing back into the dirt. For the dirt is where it belongs. The dirt is all things to the worm. Its focus on returning to its comforting embrace is laser-like.
Worms are like serial killers in this regard. Same single-mindedness. Serial-killers are compelled to find their next victim. Worms are compelled to burrow back into the earth.
I’m compelled to haul that wretched Panigale up the Putty Road. Four times in the last three days I have done this. It’s like I’m retarded with this obsession to hammer that stupid red bastard up and down the Ten-Mile and its 99 corners to the exclusion of all else.
Like a worm. Like a serial killer.
My thighs are baked by the savage heat coming off that V4. It cooks my damn right boot, for pity’s sake. What does that? I sweat like a plough horse and my clothes stink and cling to me like sin.
And still I wheel the damned red thing out, hit the button, hear the strange “GRAGHGHRAGHGRAGH” of its starter motor, allow it to warm up – and you must do this lest its oily blood is not hot enough to melt steel before you ride it – and then off I go.
Like a worm. Like a serial killer.
I know the Mother Putty. I know the Ten Mile. And yet each time I put the Panigale through the corners they are new to me.
Sometimes I go very fast. Sometimes I go not so fast. But every time I go fast. And every time I am shaken to my very core by what Bologna has wrought from simple steel and alloy.
How can something so utterly devoid of any life-force be so utterly symbiotic to ride? I don’t get it. But I don’t care. Pretty much how I don’t care it emanates so much hell-heat from the engine. You won’t either, unless you’re some kind of soulless weirdo who hates having his brain turned to sex-mush by the crystal ecstasy of speed.
Its road-sticking precision, the way it responds to the lash…erm, throttle, the breathtaking way it allows you to change direction, and its ability to string together a series of corners…it’s enough to make your heart weep tears of joy such a thing has been made. It’s purity and its ability to…well, motorcycle, I guess, is simply insane.
There are sections of the Ten-Mile that go: 55, 45, 45, 35, 35, 35, 45, 35, 25, 45, 55. They are not the numbers I see on the dash. Hell, I’ve stopped looking. There’s no point. I’m pretty much at my limit and numbers don’t mean anything there. The Panigale is not even close to whatever limit it has, if it even has one.
At 100km/h it’s revving at 4500rpm. It redlines at 14750rpm. You do the numbers. At 9000rpm hitherto quiescent parts of that amazing engine explode into life and things – all of the things – start to happen very, very, very fast.
The rest of the time, when you’re not being a crack-whore with the throttle, your legs are on fire, you only breathe now and then, and there’s sweat in places that don’t usually sweat…and then you get to the end of the ten-Mile, and you’re waddling the stupid red bastard into a U-turn and off you go again, legs on fire, heart thrumming, eyes wide open – like Tom Cruise looking at Nicole Kidman’s arse in that garbage movie.
Like a worm. Like a serial killer.
Tomorrow, I’m going to take the Panigale to Gloucester and make it buy me beer. It will be like a date 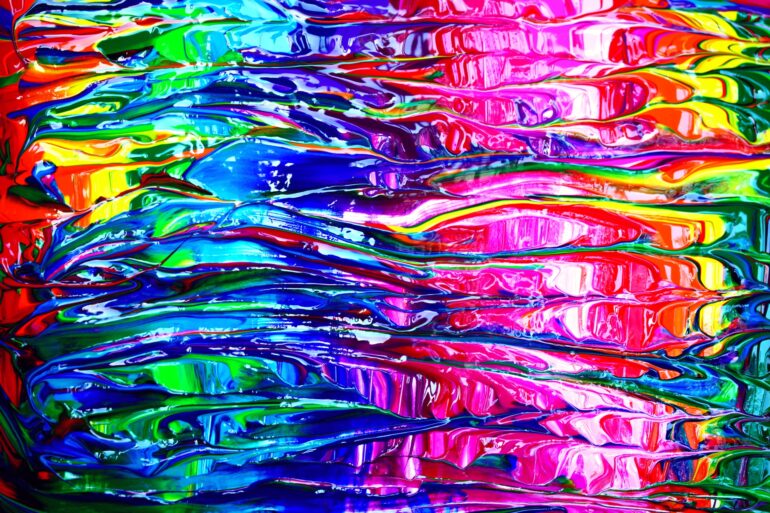 Next
“YOU STILL IN HERE?”