Then stay away from me

Boris Mihailovic
MotoringThe Pulpit
1 March 2021 0 4 min read1
I’m sure many of you have noticed lumps of plastic sprouting from helmets of late.
These lumps of plastic are all the rage and they do ever so many things.
All of which are demonstrably shit.
Some of them film the most boring ride-footage ever uploaded to YouTube. Hours of some dweeb’s point-of-view tedium as he negotiates traffic at a snail’s pace, or wobbles along some deserted road at the speed limit. It’s great stuff for insomniacs or people who like to punch their computer screens in impotent rage at the sheer vapidity of the clown who filmed the rubbish.
Other lumps of plastic enable the rider to remain ‘connected’. He can make and receive phone calls, chat to his pillion, or even exchange viewpoints with fellow riders who are ‘connected’ to his particular blue teeth, or whatever the shit that stuff is called.
I have always been one to embrace new motorcycle technology.
Eventually. After a dignified period of looking at it askance.
I scoffed at heated handgrips until I got to a certain age and now I love them and want them on every bike. I mocked ABS until it saved my hide, and now I am a believer and testifier to its glory. Likewise I was a bit slow in welcoming the advent of traction control and lean-angle sensors, until I realised that this is the kind of stuff that makes me faster on the road. And I will take all the help I can get there.
But this talking-to-others-as-you-ride bullshit? I will never embrace or welcome this gimmicky crap. It is counter-intuitive and a blasphemy to all that is unique and precious about motorcycle riding.
Firstly, if I want to talk to my pillion, I’ll drive her around in a car. You get on the back of a bike with me, be quiet. We have nothing at all to talk about. The only time you want to open your mouth is to tell me your panties are wet with desire, and make sure I can hear you over the roar of the wind, so keep it brief, loud and to the point. At all other times you need to be paying attention to being a pillion, not flapping your gums about coffee, croissants or camembert. Your pee-stops are of no concern to me, nor is your discomfort, terror, or the fact that a bird has just hit you in the face. You don’t like those rules? Go ride with someone else.
Secondly, if I want to speak to any of the people I am riding with, I’ll do it before we start, or when we have pulled over. While we are riding, I can communicate whatever simple needs I have without sound.
Tapping my petrol tank indicates I need fuel, jerking my thumb at my mouth tells them I need beer, and pulling over to the side of the road advises them I need to pull over onto the side of the road.
Thirdly, I sure as shit don’t need to be making or taking phone calls while I ride. No-one does. You’re just not that important.
All you or me ever need to be doing while riding a motorcycle is to ride the bloody motorcycle. Every second of every ride, you need to be paying attention to what you’re doing.
You are not paying attention if you’re talking to someone, are you? You’re not paying attention if you’re cycling through your collection of 70s chart-toppers, are you? You’re not paying attention if you’re chatting to your mate about how he managed not to crash on those last bends.
And may weasels eat your squinty yellow eyes if you’re following radio protocol and saying “Over” at the end of each statement. There’s a special place in Hell’s sewer for people like you to drown in.
But what about those long, straight stretches out in the bush? Surely, one can have a chat to the wife then?
No. Stop it. It’s bad enough that you’re probably listening to music and not listening to what your motorcycle is doing or saying to you. You don’t need to compound the problem by discussing the children’s bad behaviour, or why her car is making that “Grrrggh” noise while you’re 1000km from home.
Ear-plugs that tone down the wind-roar are fine. Ear-plugs that pump Pink Floyd, or your wife’s shrill screeching into your brain, not so much.
Oh, and about the film-yourself-riding stuff. If you’re not doing something interesting at speeds that cause puppies to die, just cut it out. You’re boring. But I can forgive that.
But you’re making motorcycling look boring. And that’s not forgivable.
I’m all about electronic rider aids. They are, after all, aids. They help you to ride faster, better, and smoother.
That bullshit you’re attaching to the side of your helmet so you can stay ‘connected’ is not an aid.
Except maybe for me.
It helps me to identify precisely the kind of dickhead I need to pass on the road as quickly as possible. 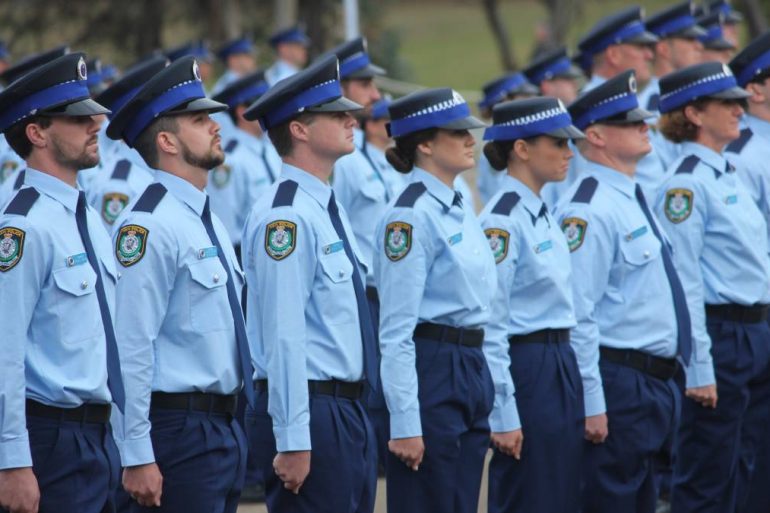 Next
MY LAST THREE DAYS…