Can you please stop doing what you're doing?

Let me tell you a story…

Not too long ago I was at a motorcycling event.

Beautiful day, warm, sunny, lots of well-intentioned people in attendance, a few of those social clubs who see themselves as outlaw clubs without the commitment, hard-chargers on fast bikes, L-platers on slow bikes, pensioners in matching polo shirts with Ulysses logos…in short, pretty much the entire dog-and-pony show of Australian motorcycling.

There was maybe five or six hundred people there, and then two cops on motorcycles showed up.

One was a short, dumpy chieftain, who immediately stripped off his jacket to reveal a sweat-soaked shirt clinging to his back. His partner chose to remain in his jacket. Being smaller and slightly built, he might have felt the padding added some physical presence to his entirely unprepossessing mien.

I watched them from afar. I knew what I was going to see because I had seen it so often, I could have scripted it.

And then it began.

They first walked into the gathering together, but soon separated, and the fat, sweaty one wandered off on his own, while the other one went to be with the bikes lest some wag decided to shit on the seat or something.

As if that would happen, aye?

Anyway, fatso began to walk around the place and snap random photographs – as they do. He walked past me, looked at me looking at him, and said: “G’day”.

You know, like we were…well, Hell, I don’t know…brothers of the handlebar? Fellow humans? Men?

I said nothing. I kept staring at him utterly deadpan. He walked on.

I don’t speak to them at all, other than to answer only the questions they’re entitled by law to ask given the situation at the time. I do not engage them in friendly chat. I volunteer no information. I want nothing more than for them to fuck off and be elsewhere other than where I am.

But that’s not how so many other riders are – including the ones masquerading as outlaws and making sure they add either an “S” or an extra “C” to their club’s name, just in case there’s a mix-up with real outlaws. Just as an aside, I understand the S stands for Social Motorcycle Club, but what the fuck is the extra C about? Motorcycle is one word, yes?

Hence, “Name of Outlaw Club” followed by MC. What does the extra C on your vest stand for? Motorcycle Club Club? Which fat wannabe fuck signed off on that in his hurry not to have his membership bashed by a one-percenter?

So the cop walked on after quickly understanding that I was not one of those motorcyclists who sparkles with glee when a cop says hello to him in an arbitrary social setting.

And that’s what happened next – all very predictable because I’ve seen it happen so many times at so many motorcycle gatherings – the cops turn up and dozens and dozens of bike riders suddenly get all chatty and “Hail fellow and well met!”

With a cop? Are you flogs serious? What is that even? What are you doing? Here’s a cop, taking photos of number-plates and various interesting “individuals” as he walks around the place saying “G’day”, and you are all happily chatting with him like marmosets in a flowering fruit tree?

The fuck is wrong with you? Why are you engaging with the police on any level?

There are very few people who are not disgusted with the behaviour of the police, which is revealed to us on a weekly basis. Do you need me to re-hash the bashings, the drug-dealing, the stalking, the child-abuse, the corruption, the lies, the cover-ups, and the overall unaccountability and sheer incompetence of what our cops have become?

And yet, at the very first opportunity, the lickspittles and forelock-tuggers rush forward to chat with a cop, who’s clearly not there to be mates with anyone or update his Facebook feed with “Look at what I did today!”

This is the behaviour of dogs. This is how dogs act when a bigger dog comes among them. They run forward and submit as quickly as possible, lest the big dog rend them.

I realise a part of our society will always be like this. The police could execute their children before their eyes, and they’d cry a little and then tell themselves the police did the right thing because the police always have their best interests at heart and those pesky kids really are better off being put against a wall and shot.

And its obvious that bike riders are no different to anyone else in society. We too have our boot-lickers and grovellers – and more than you might think – despite their tattoos, vests with the little patches, and their swagger.

I am often accused of commenting on an issue but offering no solution. Well, how about I offer you one now?

Stop it. Stop talking to them when they appear at events. Stare blankly at them or through them. Do not engage them in any conversations. Do not say “G’day” back to them. Do not make small-talk with them. Do not gurn and grin like an idiot and pretend you give a rat’s fuck about the police FJR he’s riding, or the BMW he’s driving. You don’t. You just don’t know what else to say to a cop, but you feel you have to say something because…um, well because that’s what lickspittles do.

And the cops know this.

So what do you think will happen if we all suddenly started treating them with indifference and just blanking them? You know, instead of kneeling down in front of them and throating their police dick like we’re doing now?

For starters, they would start to realise that we are not all OK with how they behave. They’d start to understand that they are not welcome at social gatherings and that their presence is at best tolerated, but not at all accepted gladly.

They’d be OK with that, you know. After all, it’s the cops who cultivate that whole Us and Them mentality. They want it to be like that. They like it like that. It makes it easier for them to bash us like animals and sleep at night.

Sure, the more sensitive among them, the ones who have not had their humanity removed totally, do kill themselves at very high rates. And that’s the price they’ve decided to pay for being cops. Oh well. I lose no sleep over that. Maybe they should have become firemen or ambos instead.

I’ve seen the police destroy too many lives to weep over them eating a gun-barrel when they can no longer live with themselves.

Change has to come from them. Not us.

Police the goddamn society you’re given, you megalomaniacal fucks – and stop trying to engineer another one.

How about you pass the Attitude Test, instead of demanding we do?

Maybe that way, we can finally begin to weed out the garbage that fills your ranks.

And then, maybe, when you do come to a social event, and you say “G’day” to people, it won’t only be the lickspittles and boot-lickers who respond.

Or we can just keep on the way we’re going. 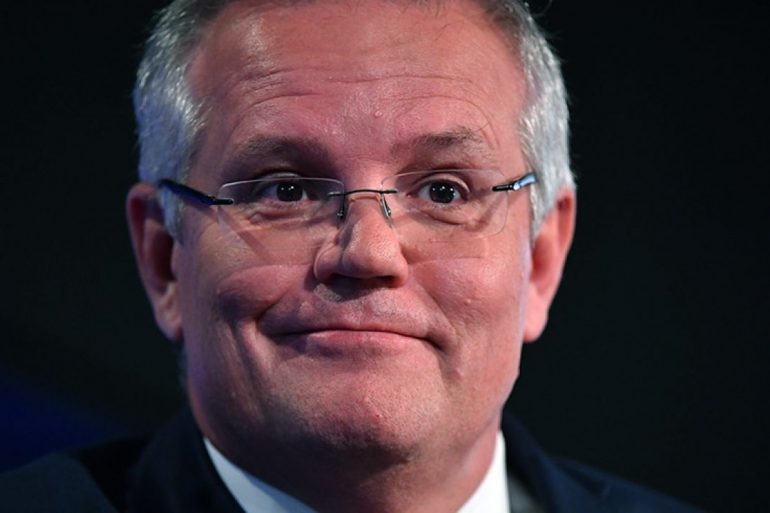 ARE WE IN THE END-GAME?

Next
THE MOST TERRIBLE THING I HAVE EVER WRITTEN – PART SEVEN