As thousands of Australians quietly rejoice as they celebrate their splendid new absolute waterfront properties, the noise coming from the Australian National Rape Palace is increasing.

Scummo The Magnificent, Front Row Forward of All Australians, Je$us’s Deputy On Earth, Bog Roll Supreme of All The Earth’s Bog Rolls, Be-shitter of Maccas, Majestic Marketer, Hawaiian Fire-Dodger, Hose-Non-Holder, Hand-Shake Forcer, Listener to Jenny The All-Wise, Plague-Passer, and Beloved and Adored Beshitted Cunt of the LNP, has bestirred himself a bit.

And then he shed a tear and said he loved his widowed mum.

And then he made up a greasy fable about some bloke at Newscorp who did something to a woman in the toilet at Newscorp.

And then he had to say he didn’t actually mean any of that, because it wasn’t true, and if Rupert calls him again, he’s on holidays.

Scummo also announced there will be another Inquiry launched into Things That Piss Him Off Apart From Shorten, which makes it the 6733rd Inquiry into such matters in recent times.

Then, upon finally realising his good mate, Christian “Snail-Trail Hound” Portapotty, is more fucked than Berlin after the Red Army arrived, has put him on the Reserves Bench, thus assuring his parliamentary pension is secure.

Sadly, Portapotty’s excellent plan to celebrate Scummo’s imminent beatification, where he planned to line the avenues leading to the National Rape Palace with long poles of majestic red gum – ethically stolen from worthless Aboriginal wilderness – and impale the unemployed upon them, has been put on hold.

War Karen Supreme, Lynda ‘I Know My Cows’ Reynolds, upon returning from having a new pig’s heart stitched into her chest, will be starring in the sixth season of My 600-Pound Life, most of which will be lived from the freshly steam-cleaned back-bench.

In further great news, only one LNP champion who manipulated his porno-sized penis in such a way as to cause it to vomit taddies on a desk that was not his, has been sacked. The remainder of the LNP champions who geysered their man-yoghurt on strictly female desks within the hallowed halls of the National Rape Palace have thus far, not been sacked. Or even identified, despite their faces and ID cars being visible in the videos they made.

In the midst of all this great news, the declaration of the security guard who allowed Miss Higgins and her alleged rapist access to the War Karen’s Love Lounge has been forgotten. Which is just as well. Because Scummo made us all aware that Miss Higgin’s alleged rapist was sacked for a “security breach”, despite the fact that no security breach was reported on the night of the incident. One can only come to the conclusion that in Rape Palace Code, “security breach” means “Some filthy LNP cunt has dragged another drunken chick into some Minister’s office and fed her unwanted dick while she was unconscious because it reminds him of how his mum told him he was conceived”.

But it’s a certainty that Scummo Inquiry No. 2234 in a series, will get to the bottom of this all.

Meanwhile, the LNP NSW State Government, under the watchful nose of that saucy and secretive love-doll, Gladys Klingerjiklian has now become a minority government when one of its ministers had to stand aside for a bit, because he was also accused of raping a women. But she was a hooker, so no-one is too disturbed about this at all.

So, lots of raping everywhere, it seems.

Sadly, that cabal of Communists currently led by Commissar Albo, the Stalin of Strathfield, is considering wheeling out their own accused rapist, Red Bill Shorten. This is despite the fact the NSW Police dug around for ten months and couldn’t find the evidence needed to charge Red Bill. 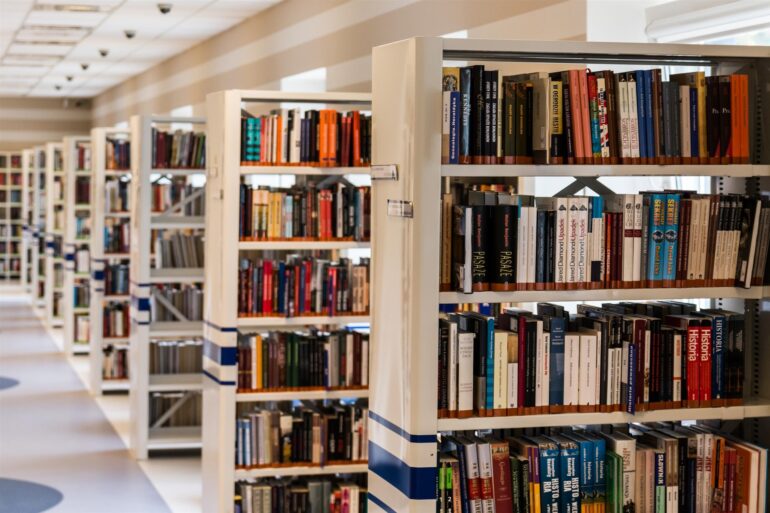 Previous
TALES OF THE ROCKET, MAN – PART ONE

Next
ATTENTION, ALL POLICE LICKSPITTLES!