Let me give you an example.

Channel Ten’s husky-throated King Karen, Sandra Sully, eulogises Slater and states he has been charged with “domestic issues” and had “tears in his eyes”.

I actually blinked when I heard that. It’s obvious what Slater has been charged with. And it ain’t “domestic issues”, whatever the fuck that even is in commercial TV land. “Tears in his eyes”? Really?

Clearly Channel Ten is too busy rhapsodising over its garbage content like the vacuous, tubby, whore-painted jism-spitoons on the Bachelorette to give a shit about actual news.

Happily, both the ABC and SBS simply stated Slater had been charged with domestic violence. No eulogising, no cutting to Slater playing cricket. Just that he’d been charged.

With any luck, all the commercial TV stations will soon die, like the magazines, all of whom are in their final death throes – as you can probably tell by their content.

The Bat Empire has this great saying: “Sit patiently on the banks of the river, and you will see the bodies of your enemies float past.” I’m patient and I’m sitting.

And speaking of enemies and bodies, it’s quite refreshing seeing Binchiklian being publicly flayed by ICAC. Gotta love the ICAC and all these beaut documents it has its hands on.

That Counsel Assisting, Scott Robertson, is a blood-drinker par excellence. If there’s a God, Binchicklian will be charged and hauled before the courts – which will probably teach her not to get all giddy at the first penis to ever show an interest in her. But there is no God, as we all know.

If Barnaby the Staff-Fucker got any redder from what must be an inhuman amount of piss-necking, Elon Musk is gonna rope him to the front of his next cock-rocket to scare away the space-bats.

How the Nationals are permitted to even exist as a political party rather than a travelling carnival of pissed-up swamp-gibbons out to amuse rural children, is beyond me.

You think I’m being harsh?

The Victorian branch of the Nationals are literally using the word “fuck” at their Liberal allies as they debate Gay Conversion Therapy.

Yep. You read that right.

The Liberals and Nationals are in Opposition in Victoria.

Earlier this year, the Liberals wanted to vote with Dan’s Labor government to ban Gay Conversion Therapy. And rightly so.

This is not medieval Spain, for fuck’s sake. That this disgusting “therapy” even exists is insane in a seemingly modern, pluralistic society like Australia.

But it does, and rather than ban it, the Nationals leader, Peter Walsh told the Liberal Shadow Minister For Equality to “Get fucked” for even thinking of banning this therapy.

On a Federal level, the Nationals have gone full buffalo-fuck with their greasy knobs aflame with POWAH!

Barnaby and his small cabal of cos-playing National Party shitlords are holding Scummo to ransom over Zero Emissions, which are the words the world is expecting the fat shit-funnel to speak when he arrives in Glasgow.

He will mouth them, because he is a massive National’s gang-banging root-bitch. But it won’t matter. Unless that Zero Emissions shit is legislated, it’s just Scummo talking and it means nothing. He knows that. The Nationals know that. The window-lickers who watch commercial TV have no idea, and will vote all these fucks back in because not only will more tax-payer money be hosed into coal-mining, fracking, and gas-siphoning, but Zero Emissions will also be attained by 2050 – because fucking magic.

It’s a historic thing. It will be in all the Wikipedias. Just like the history-making shitfuckery about alleged rapist and former AG, Christian Porter. Hear about that? Very cool.

The Speaker of the House found there was a prima facie case (which is lawyer-speak for something that, based on the first impressions, is accepted as correct until proved otherwise) for an inquiry into who gave the alleged rapist a million bucks to pay for his legal fees.

You’d think that any civilised country would indeed seek to clarify who is paying an alleged rapist’s and former Attorney General’s legal fees, right?

Scummo and his coven of LNP droogs, led by that Voldemort-looking ex-cop, millionaire Kartofelfuhrer Dutton, just voted NOT to have that inquiry. That is the first time that has happened in parliament since Federation.

In a long list of “Go Fuck Yourself, Australia!” moments that have become the leitmotif of the LNP junta, that is right up there.

Meanwhile, the Leb-on-Leb Mafia shootings are kicking off again in Sydney. This is making the Police Minister and the cops crazy. People might want them to do some police work in this instance. This police work will tear them away from strip-searching children, bashing non-complying Plague rats, and styling it large in expensive German automobiles.

How many more demonstrations of epic police-fail do we need to be shown before someone bites the bullet and restructures that whole shit-show into something approximating a professional and accountable policing outfit?

Obviously quite a few.

We’re not at critical mass yet.

Not while creatures like Sandra Sully pollute the national consciousness with easy-eating news-pudding, while the Murdoch Propaganda Machine just keeps churning out its bile – and a fat, stupid, furniture salesman full of horse-wormer can head up the largest political party in Australia.

We now stand upon the summit of Greatness.

We must now seek to attain the summit of Glory. 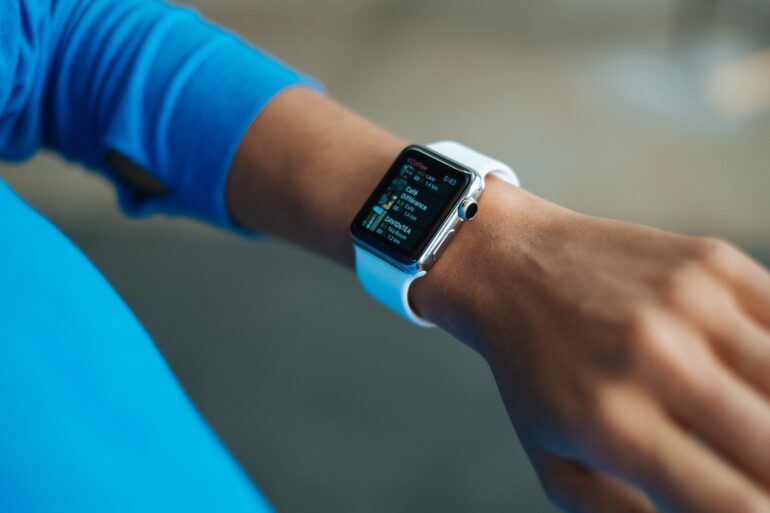 Previous
THE SECRET DEMANDS OF THE NATIONALS REVEALED

Next
SHIT MY WIFE SAYS – “THERE, BUT FOR THE GRACE OF GOD…”