G’day, champions! There’s a few things to get through today. Got a bit on. Gotta chuck that lying wog tennis prick out…can someone call Hawkie and tell him to forget about dancing at the Hillsong Scout Camp, get back to the office and fire the lawyers up. No, not the same idiots who botched it last time. Let’s get some older ones with beards. And Dutto wants to go for a ride in one of the tanks the Yanks sold us this arvo. Soon as those dicks in the army can get it started.

May the Lord open…um, look, I’m copping a bit of flack about that Hillsong festival. I said no singing and dancing, and all these Devil Festival Satanists went broke and cancelled their Black Masses,but the Hillsong party went ahead. Also the police aren’t allowed to probe the vaginas of the Christian girls with their rubber-gloved fingers, and then the non-Christian people are wondering where all the Rapid Antigen Tests the Hillsong brethren are using have come from.

Oh come on. Have you learned nothing from me? Cook something! Want a barra? Get some curry happening. Build your kids a cubby house…but it better be a big one, aye. Ha ha! Your missus sure is fecund! Anyway, look, it’s simple. The tests obviously came from Jesus, and send the cops to beat on the Lebanese and the bikies. That always plays well, and the cops love it. Have you run out of bikies, or something?

I need to do this standing up. My back is killing me. We need to have a national approach to recording the RAT results. And we need to…

Shut-up, Commie! No-one asked you anything. We already have a national approach to the RAT results. Dom nailed it. We don’t give them any, then we fine them for not uploading the results. Win win. Pay attention, you massive hunchback wanker.

We’re opening our borders. Not because we want to, but because the cops are tired. Like, really sleepy, and their feet hurt. And it’s hot.

Where you getting your hair done, fatso? Jenny said it looks very flirty and best suited to a woman half your age and a third your size. You must have your Spanks on too tight. Once again, I have to do everything, don’t I? And I don’t even hold a border, do I? Just hire more cops. Simple. You have enough militant bogans north of the Tweed to hit the perfect cop-to-citizen ration now. And it’s three-to-one, in case you’ve forgotten. Three cops to one citizen. Not the other way around, tubby.

You, all of you, can get fucked. I got nothing to say to any of you until you bend your knee and pledge fealty to me. And don’t even open your mouth to reply unless you put Your Imperial Majesty in front of what you have to say. And drop your eyes in my presence.

You just wait until we get those tanks, pal. I’m gonna shove that throne of yours where the light of Jesus has yet to shine.

Have any of you tried the latest Pinot Grigio from the Barossa? Magnificent! At least four of my staffers are with child now! Barnaby has order ten cases. Christian used to order more than that, but he’s been quiet lately. Is he unwell? Oh, and we have no food…I mean, I have, but those voter people don’t have any.

Yeah, look, I’ll have a few cases. I’ll make sure Christian gets some. And don’t worry about the food. Your lot could shed a few pounds. Maybe Annie could come down for a few months? How big do they make those Spanks anyway?

Um, I went to the Salamanca markets yesterday and bought some lovely marinated goat-cheese. I’m thinking of growing a beard. Winter is almost here, you know. Oh, and the junkies are injecting themselves with the RAT liquid and falling into the sea. The Sydney to Hobart lads hit a few of them over Christmas coming into the harbour. Someone has to pay for new keels.

Yeah, no problem. Send us the invoices. Put on a bit extra for yourself. But do it soon, before Dutto spends the slush fund on these drones the Yanks brought back from Afghanistan. They’re a bit scuffed, but they’ll paint up alright. He’s so excited. Each time he comes into my office it’s like he’s put a sweet-potato in his strides.

Um, hi. What kind of new doors do you want on the Old Parliament House? Stratco is having a beaut sale on at the moment, and we could get a whole new front portico for under 25 million. With the doors, and labour costs, I reckon we could bring the whole thing in for under 100 million.

You need to stop cutting corners, Andy. We have budgeted 250 million to refurbish the doors. Just the doors. Give the Vatican a call. They may have some they can sell us. Dom, can you send Pello an email? Say hi to him from me and Tone, and ask him what he’s got lying around in the Door section of the Vatican Museum.

Our indigenous people are riddled with the Plague. It’s time to send in the cops, right?

Bloody oath it is! Stop dragging your feet on this. Once they’re all in custody, nature takes over and your problem is solved. It’s not like anyone will even know. None of those lazy media pricks will drive more than ten minutes out of Darwin. Just keep a few to keep the barramundi flowing. Jen likes barramundi. And happy wife, happy life. Right. We done? Good. 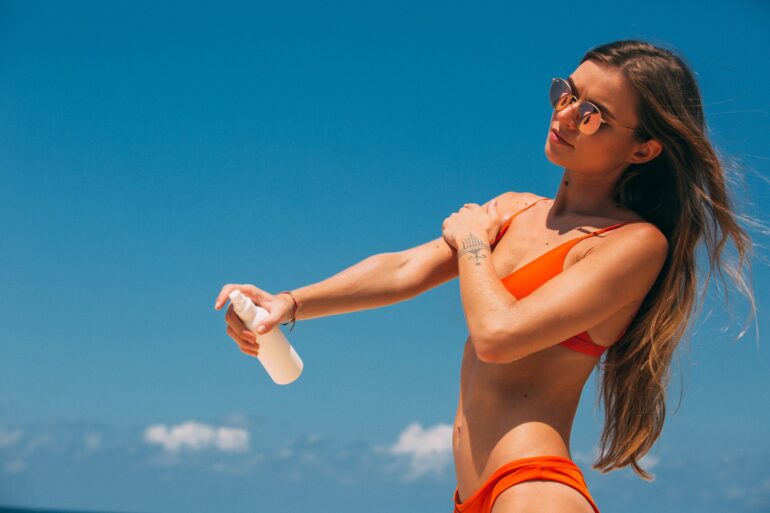 Next
OI! AUSTRALIA! YOU NEED TO GET F&%ED HARDER!