It was just too early to commence battle...

“Jesus fucken Christ, I haven’t taken a breath yet and you’re already smashing my morning world with Serbian war songs. What the fuck, it’s not even seven am…”

“I’m watching the news from Serbia. War drums are beating in Kosovo again. This is important shit.”

“Don’t you music-shame my people. It’s better than that alpine goat-yodelling your lot get up to.”

So some context here. My heritage is Serbian and my wife’s is Slovenian. While we are both genetically identical, there are some ancient ideological and religious differences between us, despite the fact neither of are remotely religious.

“So who the fuck are you crazy savage bastards going to war with now?”

“The Albanians in Kosovo.”

“I thought that was finished.”

“That will only be finished when they are no longer in Kosovo and have returned to Albania from whence they came.”

“Is this when you tell me the Turks were in Serbia for four-hundred years, and you eventually chucked them out, and there is no way NATO is going to be there for four hundred years?”

“Only if you need me to tell you again.”

“Please don’t. What are you going to war about this time?”

“Are you fucken kidding me? You’re going to war over number-plates?”

“I don’t fucken believe this…”

“What? What’s not to believe? We killed a fuck-tonne of Bulgarians because they stole our pigs, and that was pretty recently.”

“And now you’re going to battle over number-plates?”

“With a song in our hearts.”

“Yes, I can hear it. Don’t you have any songs that aren’t about killing Turks?”

“We have some about killing Ustashas, some others about slaughtering Austro-Hungarians, some more recent ones that deal with shooting Mujahadeen and those high-bombing NATO bitches. And we do some beaut love songs too. I’ll play you some when the news is finished.”

“Please fucken don’t. I hear enough of that when you and Zeljko are drinking out the back and making plans to rush into Singeleton, put all the Catholic priests to the sword, and build a Serbian monastery.”

“Well, that’s what we do. We build monasteries and put fuckers to the sword. Not always in that order.”

“You’re so fucked. Zeljko’s not even Serbian. He’s Croatian.”

“Then he and I shall go to war, but we haven’t worked those logistics out yet. And we have to sort this Albanian Kosovo issue out first.”

“Where’s he stand on that?”

“He’s not a fan of Islam. Or Albanians.”

“Stop. Just fucken stop. And why are you standing up and waving your arms around the place? It’s ten past fucking seven for fuck’s sake.”

“It’s always war with you people.”

“I’m gonna hit you with the coffee mug of war if you don’t sit down and turn of the fucken piano-accordion of war.” 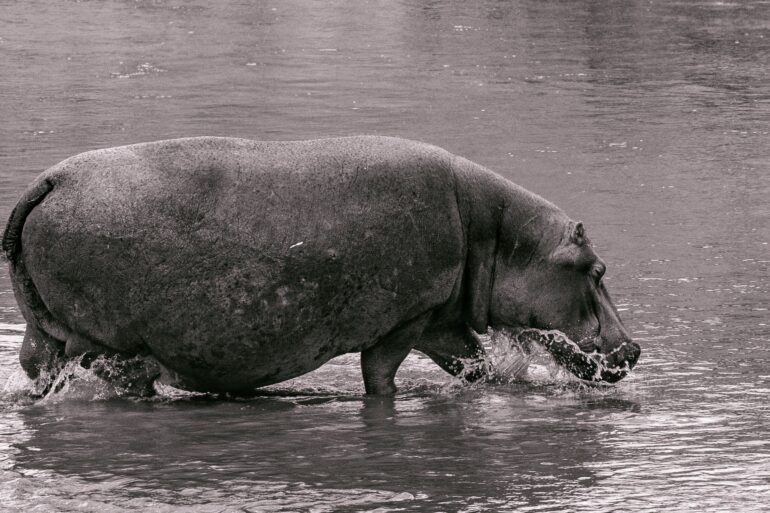 Next
THE FRENCH DISCONNECTION