HOW TO FIX THE SOCCEROOS

It’s our fault the Socceroos are so…well, lame.

We have no-one to blame but ourselves, and since the World Cup is currently being beamed into households around the known world, there is no better time to explain how this whole soccer thing works for the rest of the world, and why Australia will continue to suck at it.

So first thing’s first. It’s not soccer. Only the Yanks and us call it that. It’s football. It’s football the world over because there’s a ball and it’s being constantly kicked by feet. It’s a no-brainer. If it helps ease the bogan soul, then we can have League, Rules, Rugby and Football. Everyone’s happy and the world won’t laugh and point at us about this anymore.

Moving on, we need to address the on-going shitness of our national team and why this is so. And it’s not a wog thing, OK? It’s not a wog thing even though so many Aussies still refer to the Beautiful Game as “Wogball” as a demonstration of their cultural maturity and overweening Aussie joie de vivre.

You have to understand that even though wogs play the game superbly – and we have an overabundance of such immigrants in our land – I will point to the gravy-rich English islands as I demolish the wog argument.

The smelly Poms have enough great Anglo-Saxon football players to fill four teams, three of which are entirely fake countries. They have their national team, then they have Wales, Scotland, and Ireland. So being great at football is not exclusive to the Europeans or South Americans.

The problem is we don’t much care about football or our football team. We think it’s OK that they tried, and if they score a goal, then the bloke who scored it is a “hero”, but we totally understand they tried their best and that’s surely enough, and we should all be proud of them for trying.

Certainly, their lame-arse name, the “Socceroos” is hardly material for national inspiration, but that can always be changed. How about the “Salties”? Giant, man-eating, fuck-off crocodiles full of hate and bloodlust. Perfect.

But first thing’s first. They got to stop being crap before they are worthy of such a bodacious name.

And that is down to us even more than it is to them.

We have to care more. We have to make sure they understand how much we care. We have to learn lessons about this from the rest of the world, which takes its football much more seriously, and as a consequence has great teams.

So how about we stop with this “Oh at least you tried!” bullshit? How about when they lose, we shower them in rubbish and rotting vegetables, like civilised people? We spit at them and we call them names, and we make them feel the shame we feel because they disgraced their country on the field of play. We attack their tour bus and set it on fire when they get off. We toss balloons full of rancid piss at the shit-goblin coach who failed to prepare them properly.

We make them see how important it is they NOT lose.

Yes, it’s no small thing this passion I am calling for. But check out the crowd at the World Cup for a clearer understanding of how this works. For most of the world, football is war. A victory is righteously demanded and expected, and a loss is a disgrace and a cause for national shame and mourning.

People dress up in their national costumes, they chant, they clap, they sing, they weep, they howl, and they beat drums. Have any of you considered what it takes to bring a massive drum across the world only so you can beat the bastard for 90 minutes in a packed stadium? It takes serious commitment and passion, people!

And we do not have that, do we? Sure we tentatively paint our faces and we wear the green-and-gold, and we wave little blow-up kangaroos, while our team struggles not to lose by six goals or maybe win by one goal against an opposition which comes from a country that doesn’t have running water.

We look pretty lame. And we need to look magnificent, like those magnificent Africans, dressed up as Zulu warriors, complete with feathers and war-paint, and probably voodoo witchdoctors dipping their fingers in goat-blood before the game. These good people give a shit. We need to look like WE give a shit!

Football is the world’s game. The World Cup is the biggest sporting event on earth. Of course, FIFA is corrupt and greedy – pretty much like every large sporting body – and you know what? I really don’t give a shit. Rich, entitled arseholes are always going to be rich, entitled arseholes, because they have always been that way. Nothing you or I can do about it. So I don’t care. They put on a great show.

And that’s what we all want, isn’t it? A great show? Something to take us away from our dreary, difficult lives for an hour or two? Something that gives voice to our national pride? Something that emotionally exalts us or destroys us, but only because we give a huge shit about it?

That’s pretty much football as most of the world sees it.

But that ain’t the way we see it. And it’s got nothing to do with not being wogs. Remember the English? They give a shit. That’s why they have four teams.

We actually have the potential to be one of the world’s greatest football powers. We have all the world’s wogs right here, as well as all the healthy Anglo-Saxons. More of our kids play football than league or union.

But then something strange happens. This desire to play, promote, and support the Beautiful Game seems to end when school does. As a result, our A-League games play at a level that would shame an Italian Under-15s side.

How many of our national team’s players actually play for the monster clubs like Barcelona, Inter Milan, Manchester United, or Bayern Munich? If they’re lucky, they might get a season or two with some third-string European outfit and then come home and end up being feted as a soccer god by one of our A-League chimp-cages.

But we have to start somewhere. Or are we good with being mediocre forever? 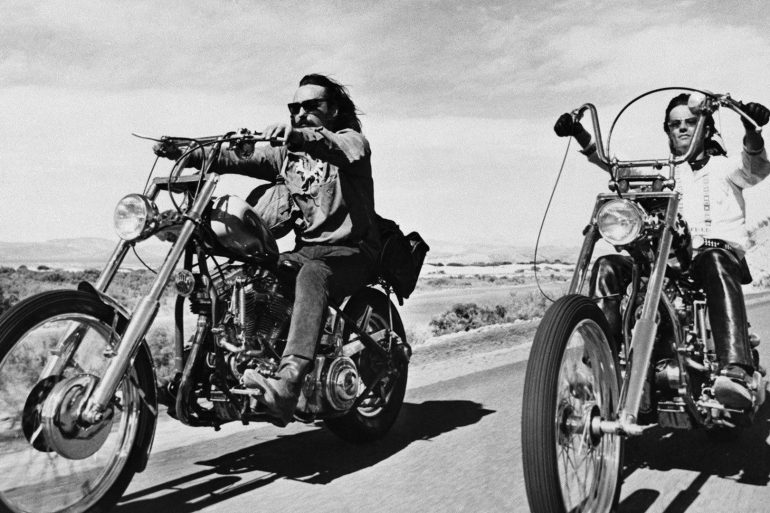 Next
SHIT MY WIFE SAYS – SUNBLOCK