Sensitive souls best not read this...

I’m going to swear some in this piece.

The swearing is necessary because I am deeply and righteously pissed off, and when that happens, I tend to swear because it is the only alternative to spitting on my hands, picking up a fine claw-hammer, and stalking the streets.

You should view this as by far the better of two outcomes, because I am quite full of loathing for much of my fellow man at the moment. Bursting, in fact.

I simply cannot do anything but despise so many of you.

And if mere words upset you, words that may also shine a light on your greasy, rodent-like behaviour, then I would suggest you are not fit to live among normal, sentient beings.

So if you are of a such delicate disposition, I would suggest you fuck off now.

If you’re still here, then don’t say I didn’t warn you…

Melbourne has been locked the fuck down once again. For the fourth time.

The Plague is among its denizens – because that’s how the The Plague rolls, and because our government is nothing but a clown-car containing all the racist, girl-raping, butt-plugged, war-mongering, gay-hating, coal-digging, shit-pizzles you cunts elected to run the place; a clown-car which has crashed into a burning cunt-dumpster in the name of fucken Jesus.

And here we fucken are.

How have you bog-dumb, melon-fucking cunts not worked that out by now? Are you that disgustingly inbred that your fucking brain is smaller than what the rest of us are sporting?

It must be that exact fucking thing – a small brain, but in your case, it is such a worthless organ, it’s like Margaret Court’s dried up cunt.

But you disgusting sacks of thrice-fucked wino-socks already know why we’re here, and why Melbourne is once again a giant, black-wearing, gulag of sniffling and diseased swine.

And once again, like mange-ridden curs returning to sniff your own wretched shit, you have cunt-lurched yourselves back into our supermarkets and bought up all the fucking toilet paper.

What kind of fuck-brained cunt are you? Seriously? Did your cockroach-eating brother-father stomp your soft kid-head when you were young? Did your cheese-arsed street-whore mother feed you turds from her prolapsed cloaca instead of bunging one of her flaccid, tattooed baps into your roofless mouth?

Why are you buying up all the toilet paper, you cross-eyed fuck-wounds?

We are not going to run out of fucking toilet paper, you cunt.

We make the fucking shit here. There is no shortage and there will be no shortage, because we planned the fuck ahead and figured toilet paper is an important thing, and we planted a gajillion trees to turn into toilet paper for the next billion motherfucking years.

We may not be able to make so much as a fucking washing machine anymore, but by fuck, we can still make toilet paper.

But no. Because you’re a cunt, and because your parents were cunts, and their parents were cunts, and you’ve clearly given birth to a whole litter of little cunts, you will go to the shop, and you will buy as much toilet paper as you can get into your trolley. And your fellow cunts will do the same, and within an hour of you cunts locusting the supermarket like cunts that are so cuntingly massive and cunty and cunted, there will be no toilet paper for normal people.

As far as you’re concerned, living as you do in a giant, swollen, boil-ridden cunt of a world, it’s “I’m alright, cunts, fuck you all because I have paper to wipe my cunt-arse with.”

As if hogging the right-hand lane on a fucken freeway wasn’t a big enough demonstration of what a foul, worm-ridden, cunt of a cunt you are, you double-down on your bestial fucken cuntery by buying up toilet paper.

This is the reason the fucking cunt Government has installed video surveillance everywhere. It stops (for the moment) people like me savagely butchering cunts like you with claw-hammers and a happy smile.

If I prayed, and I don’t, I would pray that when the Bat Empire finally conquers this land, its soldiers will impale you on a badly-greased pole, and make you watch as they slaughter your worthless family, wrap them in the fucking toilet paper you have bought, and eat them in front of you. With chopsticks and Hoifuckensin sauce. 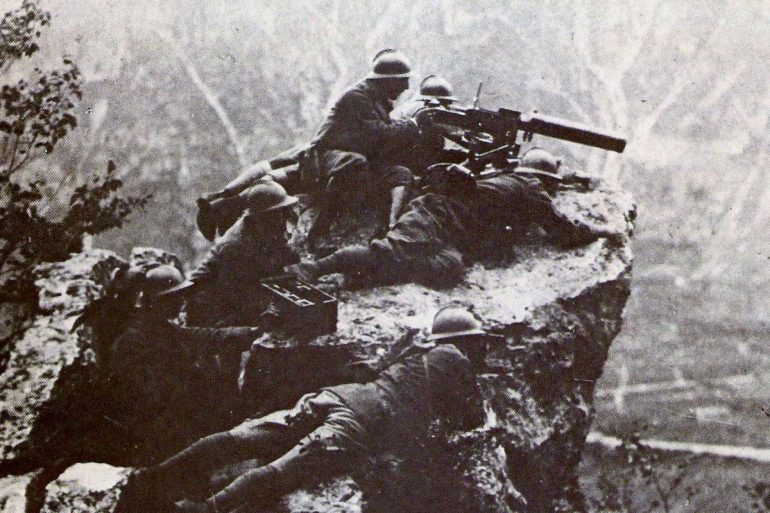 Next
THE AUSTRIAN TRUCK STOP