I wonder if our tolerance for this will ever reach critical mass...

There is something very wrong with the police forces of this country.

Not two weeks ago, an ex-cop on this timeline openly called for Highway Patrol to run down motorcyclists, then back-pedaled like crazy when called to justify that position.

His response was it was a joke and that no-one understood how this whole cop-thing works. Only cops.

But not a day goes buy we aren’t shown some further atrocity committed by these clowns. They’ve killed people over stolen biscuits, regularly shoot people with knives because they lack the training or the courage to disarm them otherwise, bash and kill aborigines, flog pensioners (they even gave a doctor a serve in a Melbourne laneway the other day), and have maimed and injured countless people in pointless police chases or shootouts. They molest women, vulnerable girls, ethnic groups, and road-users they don’t like.

What was once an organisation Australian society held in cautious respect has become an embarrassment and a danger to the very society it is meant to police and protect.

It has long ago discarded Peelian police principles.

I don’t hate cops. But I hate what they have become.

I insist we have a professional and accountable police force. We do not have that. We may never have that.

They investigate themselves if complaints are made, get suspended on full pay, or just moved to another station. Sound familiar? The Catholic church was doing just that with its kiddy-rapers.

Cops do of course suicide at a huge rate. A much higher rate than the rest of society.

Their jobs are not especially dangerous, or especially difficult. Yes, their job can be unpleasant, but no more or less than any emergency worker. Mainly, they just raise revenue for the state or take statements after crimes have been committed. Crimes which stay unsolved much of the time. Especially the petty ones.

Yet they off themselves a lot. It seems that deep down inside they know they’re rubbish. Their entire organisation is rubbish, and it makes them rubbish as well – no matter how good their initial intentions may have been when they joined.

Maybe this is why they kill themselves at the rate they do. I don’t know. And I don’t much care.

This is on us. Not on them. They do what they do because we permit them to do it. We don’t call them on it. We don’t demand they change.

A dwindling percentage of our society still supports them. No matter what, and no matter what they do, or what crimes they commit. This percentage is then promoted into “support for the thin blue line” by the odious police unions, and trumpeted from the rooftops by the various Police media units – which are some of the finest propagandists I have ever seen.

The media just takes the footage and quotes these units produce and runs it as it is. Because the media is garbage too.

And the beat goes on. 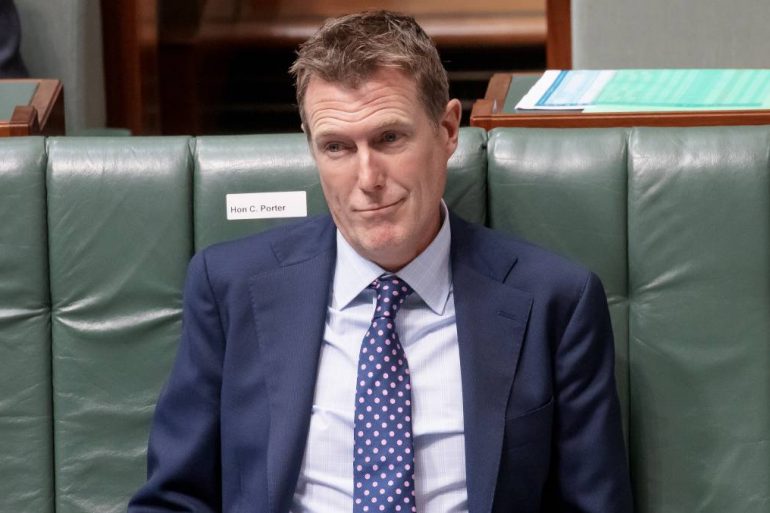 Next
ONE DAY, BUYING PETROL…