The Land of You're Fucking Kidding Me

As each new day of our intriguing Plague Existence dawns, progresses, and then fades into night, I take yet another step into the Land of You’re Fucking Kidding Me.

What is happening to us is astonishing on every level.

One part of Sydney sunbakes in fuck-buttered glory upon our magnificent beaches, while other denizens have been sealed inside their wog-hovels, and are having their parcels seized and their contents confiscated for “their own good”.

And yet, I should not be astonished. What is happening to us was always going to happen to us because we are a very unique collection of idiots and we are getting what we deserve.

People like us always get what they deserve. It’s how this shit works. So maybe it’s not so astonishing at all. Maybe it’s just me. Maybe actually seeing what I always knew I would see (while simultaneously hoping I was wrong) is what is unsettling me.

The entire world is wrestling with the Plague. We are now well into our second year with no end in sight. But we all wrestle differently.

So each day at 11am, the NSW Premier, corrupt and fetid cock-monkey that she is, fronts the garbage media, and tells it shit. It’s mainly numbers and catch-phrases de jour (“Double Jab”, “Fully Vaccinated”, “Get Tested”), and then gushes thanks at the cops for keeping the citizenry from rending her and her government.

She then hands the presser over to that poor, rotten-toothed pet doctor, whose leash she holds ever so tightly, so that more worthless platitudes can be mouthed to the press. Then, if we’re lucky, we get to listen to Lord-Cunt Hazzard tell us what worthless, non-compliant rubbish we all are, and then, if our luck holds, we get to hear from Cowboy Bruz Barilaro, the Jester Arrester.

None of them actually answer any question the media asks of them. If you can bear it, have a listen. Not a single direct answer has ever come out of any of their mouths. And rightly so. We don’t need anything explained to us. We just need to comply.

“It puts the lotion on its skin or it gets the hose again.”

And then the Punisher is wheeled out. Einsatzgruppen Kommissar Fuller, who is actually and totally in charge of everything in NSW, and sleeps happily on an ever-increasing pile of money the dick-necker keeps giving him almost as if he had something on her, steps up, expresses his disappointment, and tell us what’s what.

Let us not even consider how much I have always loved being a “disappointment” to the police. Let us stick to what is what, shall we?

And what’s what is obvious, is it not?

This is our new reality. Even as we rush out, then stand in line to get tested or vaccinated as ordered, we actually have no idea when, if ever, we shall be allowed to live our old lives again.

The Plague keeps on spreading. The numbers get higher. Our hospitals get fuller. Our frontline medical people (doctors, nurses, ambos, support staff) get fewer – and we’re told things will get worse, but we’ll be fine because our hospital system can cope, even though the hospital people say it can’t, and are pointing to a recent report which explains how doctors and nurses will reach a point where they will simply have to decide who lives and who dies – which will be a number based on age and the ability to recover.

So we have that to look forward to.

No amount of lockdowns or vaccinations or testing seems to be having any impact on how many of us are en-Plagued.

Certainly fewer people are dying – and that may be due to vaccinations or simply because the Delta Plague is less deadly – no-one is sure because we are told different things by different people. I’m thinking it may be a combination of both. But what the fuck do I know?

Well, I guess I know the following.

The Premier has declared that she will no longer speak to us of the Plague each day at 11am. She has more important things to do, apparently.

I can only guess what they are, but I’m thinking it’s either she’s aligning her bin-chickeny chakras prior to being flayed by ICAC for eagerly throating the cock of her old boyfriend while smoothing the waters for his crimes, or she’s tonguing the crack of her new barrister boyfriend in the expectation he will defend her in upcoming trials.

And rightly so. What we need to be told can be told to us by Einsatzgruppen Kommissar Fuller, who will then ensure we stay told by the righteous batons, hooves, and pepper-spray of his soldiers.

And those of us who don’t die will now and for the foreseeable future live in a country divided, frightened, stupid, and cruel.

That division, fear, stupidity and cruelty has always been there in Australia; just under the surface, glossed over with sport, gambling, dog-whistle patriotism, and an inane sense of our own manifest beautness.

And then the Plague came along. Suddenly, the glossed-over façade shattered – smashed forever by our worthless, traditional media as it did what it has been designed to do – and that is to keep the ruling class in power.

And since we cannot change that, we turn on each other like vicious rats. We cannot topple the rulers, but we can sure as shit wage war among ourselves, can’t we?

So we do, cheered on by the echo-chamber of Social Media, which is ever more convinced it can social-engineer human society into some politically-correct civilisation of compliant drones.

People who are scared are easily manipulated and controlled. It has always been thus. Australians are no better than any other nation on earth in this regard – but we are so much worse than so many.

The only people who are not scared are the ones with money and power. They have nothing to be scared of, for they are not threatened by anything. They have wealth, so they have bought protection and health and well-being.

Many of us are starting to see what it is like to be marginalised and disenfranchised. Exactly how, back before the Plague, we marginalised and disenfranchised our First Nations people, our immigrants, our asylum seekers, our old people, our disabled…hell, anyone who wasn’t a good, God-fearing Anglo-Saxon footy-supporter, like that fat, smirking cunt who runs the Canberra rape-dungeon.

Yea, verily, this is the Land of You’re Fucking Kidding Me.

But then, it always has been, hasn’t it? 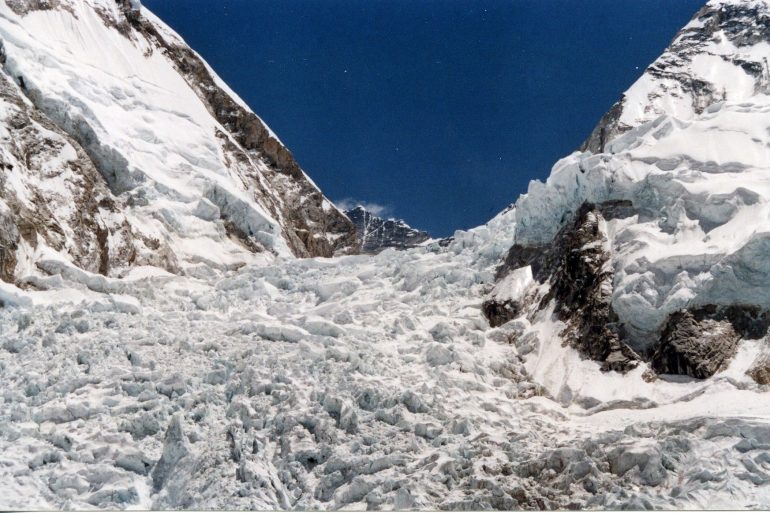 Previous
“SHUT-UP, POORS! IT’S A BLIND TRUST! NONE OF YOU EVEN KNOW WHAT THAT IS!”

Next
DEAR MOTOGP – “WHY IS MY CREW CHIEF CALLED ‘FAT TONY’ AND WHY DO I NEED TO KISS HIS RING?”