NOW IS NOT A GOOD TIME

The country was distressed to hear its Imperial War Karen, Linda Reynolds, has had a conniption, and possibly, an attack of the vapours.

Tragically, this came scant hours before she was to address the flea-bitten Communists and Shortenists of the National Press Club, who would have callously asked her about all the raping that’s alleged to have been going on in her office and on her couch.

Responding to questions from Channel Nine about what would happen if we did go to war with China, and would Linda be up to it, Scummo the Ignorant said: “Yes”.

At that precise second, 25,499,884 Australians breathed a sigh of relief, wiped a tear of pride from their eyes, and mashed another pineapple into the guts of the Five Dragons pokie.

An untrained doctor, apparently untrained in injecting people the correct amount of anything but still in possession of a medical degree, has pumped four times the amount of Pfizer Plague vaccine into two very old people.

So far, nothing has happened to the old people. But the doctor has run away, or possibly joined Linda Reynolds in some care facility for the mentally stressed out.

WHY “AFP” STANDS FOR “ANOTHER FAILED PROSECUTION”

The country’s beloved Kartofelfuhrer, Reichschweine Dutton, has explained why it took the Australian Federal Police two years to tell him a young girls had said she was raped inside the Defence Minister’s office.

“I have been busy, and it’s possible the AFP messages just didn’t get to me. Look, I have child-care centres to run, boats to stop, island prisons to rule, au pairs to get into the country, and a head that needs shaving every day. It’s an LNP after-party thing. Shit happens.”

A bloke in Tassy filmed three pademelons – small, rat-like wallabies – and declared them to be Tasmanian tigers. Scientists told him to stop licking the fungus off trees and to go home.

Tiger Woods had another car accident. He busted his legs, which have been busted lots of times before, including once by his hot ex-wife, after she busted him rooting whores in Vegas when he should have been teaching his kids how to golf.

Harley-Davidson released its PanAmerica on a video. By all accounts and its numbers, it’s heaps less shit than everyone thought it would be, so everyone is now arguing over how much it shouldn’t cost. People are also declaring it to be ugly – people who have never seen any other Adventure bike. 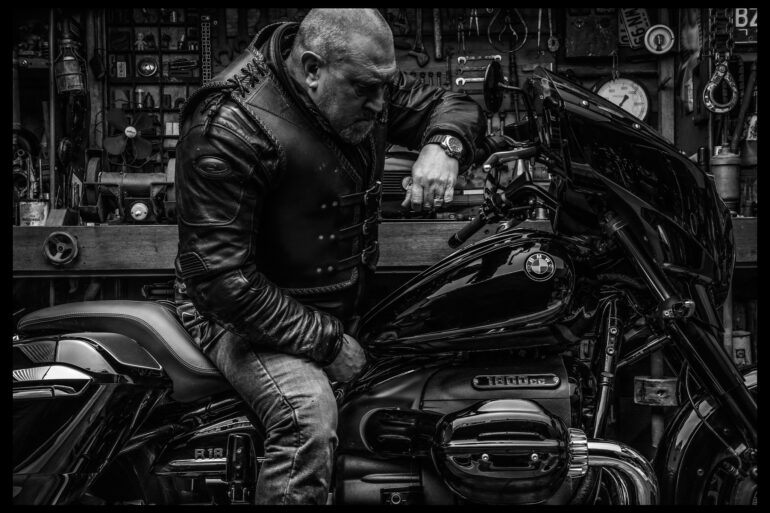