The cruelty of this woman knows no boundaries...

“How long are you planning on grieving?”

“That’s impossible to know. The well of sorrow and loss is deep.”

“Do not even speak of such things!”

“Well, it’s not. He’s just retired. Which was probably a good idea given the way things were going. What? Don’t fucking look at me like that. I can hear you swearing and throwing shit at the wall every time the race is on…actually, you begin howling on Friday when they’re practicing.”

“A fan? You’re a fanatic. If Rossi was a religion you’d be ISIS. And the worse he rides, the crazier you get. When was the last race he won?”

“In 2017 at Assen. He pasted that Marquez cunt by more than five-seconds. It was one of the greatest victories ever by any human who ever lived.”

“It’s going to be 2022 in a few weeks. Sit down. I don’t need you re-enacting the race for me in your underpants and dressing gown.”

“I know what year it is and there are no underpants under this dressing gown. See?”

“Come away from the window, you mad fuck. No-one out there needs their morning compromised like that.”

“An era has ended. Elvis has left the building. His like shall never come again…”

“This is bad. You’re now speaking in cliches. Do you need to see a therapist? Can I go with you when you go to the GP for a referral?”

“That’s very kind of you to support me in my hour of woe.”

“Oh, it’s not support. I just want to see his face when you tell him you need counseling because your favourite motorcycle racer has retired because he’s too old to race any longer.”

“What do you mean too old? He lapped Valencia faster than he’d ever lapped it before!”

“And where did he finish?”

“Is that why you were yelling at the TV at 1am this morning?”

“I was urging him to pass that fucking munted Asparagus cunt! What a cunt! He even painted his fucken cunt Aprilia red so it looked like a Ducati!”

“They all look a little munted to me. Except that one with the gorgeous eyes. What’s his name?”

“And who is that one who always walks around with his chest exposed? He’s got those funny little teeth.”

“He’s the world champion this year. Rossi is his hero.”

“That’s nice. I need you to go to the shops for me. We need some…where are you going?”

“You need to go to the supermarket.”

“I cannot be around people right now.”

“You cannot be around people most of the time. But you still need to get some eggs, and some bread, dishwashing liquid, and…”

“You cannot expect me to remember any of that. My mind is a spinning vortex of grief and sadness.”

“I’ve written it all down.”

“I cannot read it through the tears.”

“You’ve got five minutes left for that shit. Then you need to go to the shops.”

“The sun has set and will never rise again. Joy has left this world. I need you to dress in black for the next 12 months. No! Do not hit me with the bread-board. I’ll have you charged with spousal abuse!”

“Promise? That will be the greatest court trial the world has ever seen. And leave the dog alone. He’s asleep, and all he does when you try and sic him on me is wag his tail and ask for a biscuit.”

“How can you not understand that Rossi has retired and my soul has died!”

“I understand that. And I don’t care. Get dressed. Get to the fucken supermarket. Take some tissues in case you break down.” 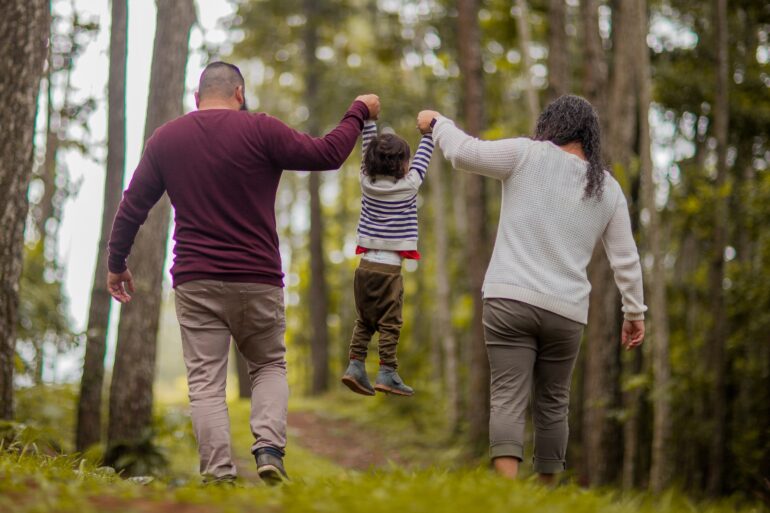 Next
THE TAO OF WET-WEATHER GEAR