“What is that noise?”

“Your watch? What does it want?”

“It’s sending me a message.”

“A message? What message?”

“Get off your arse, you fat slut.”

“What? I’m pretty sure Steve Jobs didn’t have that programmed into his watches. How’s it saying that?”

“It’s got these three circles. One circle tells me I haven’t been standing up enough because I am a lazy slut. The second circle tells me I should move my fat moll arse more. And the third fucken circle plings me at midnight and tells me I still have time to reach my daily goal.”

“Yes, seriously. I’m like ‘Fuck off, idiot. It’s midnight. I am not getting up now to attain my goal.’ It’s a fucking Nazi. The fucken thing would invade Poland if it could. And I’m not sure it can’t.”

“I feel bad for buying it for your birthday.”

“Don’t. Best present ever. They should give one of these watches to those poor fat people on the 600-pounder show.”

“It doesn’t actually call you a fat slut though, does it?”

“It doesn’t use those exact words, but that is exactly what it means. It also counts my calories like a mad cunt, and supervises every step I take, 24/7 – even when I’m sleeping.”

“How does it count anything when you’re asleep?”

“It counts my heartbeats and tells me I am a grotesque, obese cow if it’s not beating like a drum.”

“And it’s also somehow hooked itself onto News.com, presumably because I once looked at what that Kardashian bitch is up to, and plings me every time those liars post up some clickbait shit. I can’t get rid of it.”

“I’ve heard it ring. What’s it doing when it’s ringing?”

“Is it any good at being your phone?”

“Yes and no. It rings like it’s my phone, but most of the time you can’t hear the other person, or they can’t hear me, or it hangs up on them. I want to throw it into the sea when it does that.”

“I have a hammer. We can kill it. Sure, the Hunter River isn’t the sea, but it’s just down at the end of the yard…”

“No! I need constant reminding to move my fat, lazy cowness!”

“Um, you’re neither fat, nor lazy, and you’re no cow. Your udders have not produced milk for 26 years.”

“Put your fucken hands down, fucker. As if I’d let you grope my boobs to check.”

“It wants me to know Kim Kardashian is fucking that stupid drug addict from Saturday Night Live. And it’s telling me Warsaw is 15,585 kilometres away.” 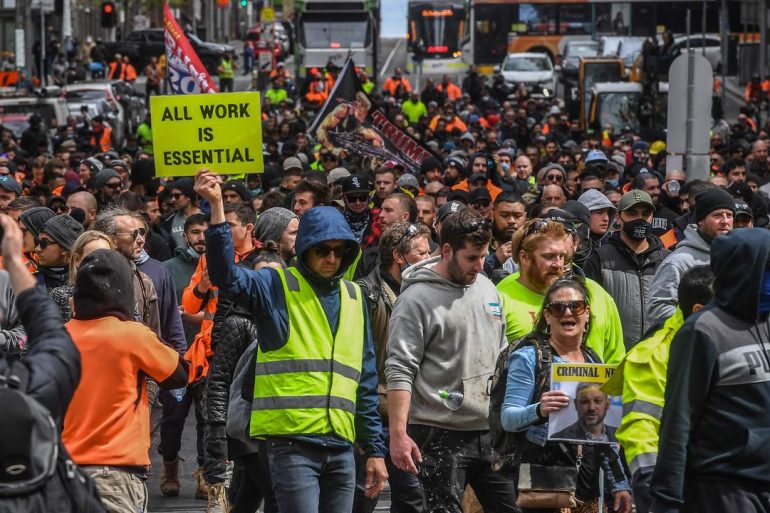 Previous
THE LAND OF THE UNWELL

Next
SHIT MY WIFE SAYS – ON ROSSI’S RETIREMENT