Did one of your parents teach you how to drive?

One of mine did.

It was my father. As the head of the household and the avatar of all the family’s driving skills (Mum was several orders of magnitude crapper than he was), it fell to him to teach me how to drive the family car. Poor bastard was right up against it from the start. His old XP Ford with the 170 Pursuit motor and the 20 turns lock-to-lock, was always going to be a challenge for the 16-year-old me.

Still, he persevered because he was simply too bull-headed and miserly to permit something so utterly crucial to be imparted to his child by some professional.

And here we are today. I am certainly not unique in my acquisition of driving skills. The vast majority of drivers on the road right now were taught their…erm, skills, by parents or relatives. Certainly, some rich kids got to spend some quality time with various deodorant-free driving instructors – who, let’s face it, passed on few actual driving skills because it’s all about passing the test – but for most of us it was the rellies who taught us what we know.

And what we know is minuscule compared to what we should know and simply don’t know.

It’s probably a cultural Aussie thing. Hell, if we were Germans, then getting a licence would be a serious thing. It would take time, training and money before you were allowed out onto the autobahns in your dad’s M-series Bimmer. Bloody killjoys, those Germans, aye?

Yet, it’s because they take driver education seriously, they are permitted to drive their cars at 300000km/h, and the government doesn’t see them as a bottomless source of revenue. And their road-toll is lower than ours.

Meanwhile, over here, we’re just fizzing with joy at how relatively easy it is to get a driver’s licence.

And it always has been.

The various state governments have provided nothing but lip-service to the issue of driver-training, relying instead on ever more draconian penalties, outright propaganda, and discretion-free policing to deal with the road toll – which, despite the dire lamentations from the Police Media Unit, has remained static for the last decade or so.

And this is despite the fact we’re really not very good at this driving business, no matter what we tell ourselves.

Parents (ours as well we who are parents now) really do need to shoulder the blame in this.

You can and do fudge the log-books for your kid when you’re teaching them your bad driving habits. You’ve tormented them for a few hours, but taught them nothing very much about situational awareness, roadcraft, or what to do when the car loses traction and is aquaplaning towards a truck – mainly because you don’t know that yourself, right? My old man certainly didn’t. Sure, you’ve given them a vague idea about how to reverse park, do a three-point turn, when to use a blinker, and how to maybe stay wholly within your lane most of the time. And I understand if you were vague about who has right of way at a roundabout, or that stuff about keeping left unless overtaking on all roads rather than just freeways – all that crap is a heavily grey area as far as most motorists are concerned. And you can’t teach them what you yourself do not know, right?

Like my parents, I did not want my kid to die on the road (that was Priority A) and I wanted him to pass his driving test (Priority B). But because we can’t really conceive of Priority A happening, Priority B takes its place. Just pass the bloody test.

The issue here is one of personal responsibility.

Expecting the government to stump up for high-end comprehensive driver-training before you’re given a licence is like yelling at clouds.

So it comes back to personal responsibility.

It is incumbent upon you to upskill yourself as a driver. You must unlearn all your bad habits and master new skills, which will go a long way towards keeping you alive. It’s all well and good to be legally in the right in a traffic accident, but that’s scant comfort when you’re growing your spleen back in hospital.

It is incumbent upon you to get your kids the right driver training. Which means a bit more than just teaching them the rudimentary basics to get the through the test.

All of us must become better drivers – young and old. And the only way to do that is to do advanced driver training courses.

Yes, they are not cheap. And yes, they are probably inconveniently located and clash with all sorts of social and familial responsibilities.

But if you do just one of those courses and learn just one skill, and that skill saves you and your family from an unimaginable catastrophe, then I guess it’s a good investment.

Or because you’re such a great driver, we can just pretend it will never happen to you and yours, right? 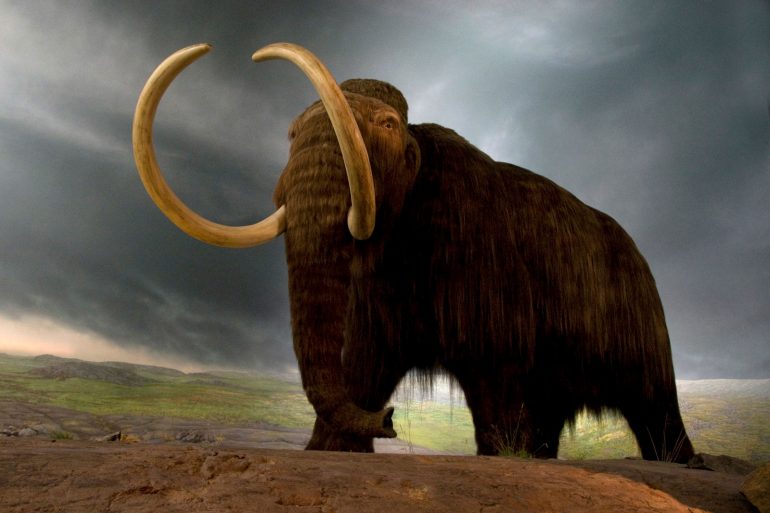