And yes, it can be viewed as environmental hate-speech in some quarters, but I don’t go to Newtown all that much these days, so I may survive.

I very badly want to own and drive a gigantic American car from the Seventies. I feel they were at their most rapaciously magnificent at that point in time, which is why I want one so much.

And I’m also a bit nostalgic. It was, after all, the 70s and so many things were never going to be quite so fabulous ever again.

I must also confess it’s very hard for me to care deeply about ozone entering the oceans and strangling all the jellyfish when all the care I have available is devoted to gigantically-engined cars the size of backyard pools.

Those vast American cars of the Seventies were, to my mind at the time (and I was on the cusp of becoming a teenager so I knew everything) the absolute apotheosis of vehicular development.

I still think that today.

The model names, evocative and redolent with power…the vast, seemingly endless chassis that wallowed like drunken steel bison…paint measured in acreage surrounded by chrome that was hung by the ton…and all propelled by V8 engines of Himalayan proportions and planetary displacement.

What right-thinking, freedom-loving man would not fizz at the thought of lowering himself into the massive vinyl-ey embrace of the 1970 Buick Electra 225? A comparatively sporty 5.74m long (the 225 in its name is its length in inches), it featured a galaxy-shunting 7.5l (455ci) V8 providing 370 horsies and 691Nm of torque.

Where’s your Mazda 3 in that equation? Somewhere in the Buick’s boot, probably. Next to the wife’s Kia Cerato.

One of the many American personifications of “More” was the Ford Thunderbird. And for my hard-earned, specifically the lipstick-red 1976 Ford Thunderbird. All 2268kg and 5.73m of it. Luckily, it was just a two-door. You still needed binoculars to see the end of the bonnet. And you needed a proper job to keep its 7.7l (460ci) donk fed with petrol, so hippies could not ever own one. But you could easily fit four ladies in the back and two more in the front, as well as a case of bourbon to keep the party rollin’ while you dropped your ladies off on their allotted corners.

But on those days when you needed to tone it down and perhaps cruise the ’hood with some class, then you needed to spread your big ol’man-hams on the luxurious vinyl of the 1979 Lincoln Continental Mark V – all 5.92m of it. I’d even change my name to Paulie or Rocco if I bought one of these babies. A restrained 7.5l (460ci) engine gronking out a modest 208hp and 483Nm of torque, the Lincoln was all about luxury. You could tell by the Cartier-brand clock on the dash. It even had opera windows! And this opulence could be upsized. The Collector Series gave you gold-toned grill inserts and a head-nod from Magnum PI, Tom Selleck himself.

But let’s not fool around any more with the stumpy bastards.
Let’s consider how much goddamned Bald-Eagle Freedom there is in a car that is a dazzling 5.98m long. Behold the 1973 Imperial LeBaron – the car hilariously drunk Chrysler executives declared would be built by the factory’s luxury-car arm (Imperial) while gangsters held guns to their heads.

This 7.2l (440ci) was the longest (and therefore greatest) car you could buy in 1973. You had to wait until 1975 to get something longer, which was the Cadillac Fleetwood limo at 6.4m in length. But since you weren’t driving that because it was a limo and limos always came with drivers, I’d be the one driving the LeBaron most of the way into my garage.

And what kind of sideshow freak wants a car named after Mick Fleetwood anyway?

I’m thinking LeBaron is the greatest car-name ever – especially when it’s been royalled up with the word Imperial before it. The Imperial The Baron, baby. It’s better than being ennobled by the Queen.

And running it – or any of them – would consume my entire superannuation in maybe three years. Or maybe two, if I decided I wanted to show off at sets of lights.

I would thus enter my old age cloaked in poverty. And I would be forced to live in my six-metre-long car and beg for petrol.

A fitting end for the environmental vandalism I had caused? 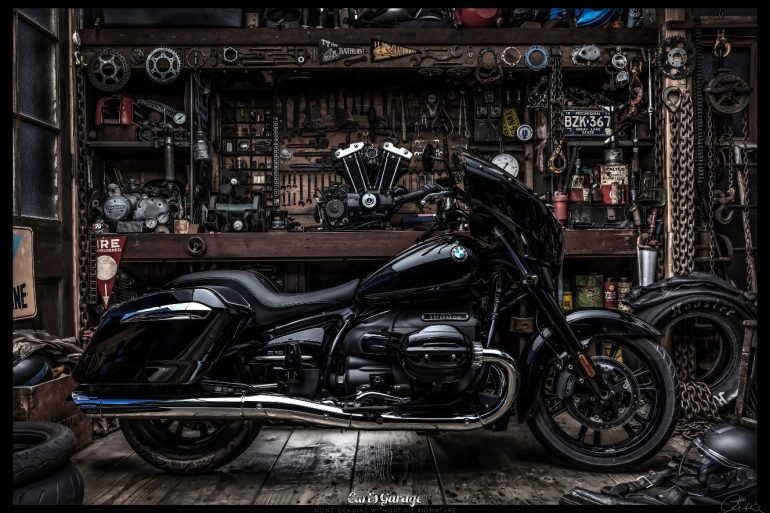