It is only possible if we permit it...

Boris Mihailovic
The Pulpit
1 March 2021 0 4 min read0
“If you’ve done nothing wrong, you’ve got nothing to worry about” is one of those vapid, mewling expressions that make me want to commit violence upon the slave drooling it.
What’s with that?
You one of those sad, shackled souls whose heart blossoms with love whenever you see a Highway Patrol car in your mirrors?
Were you breast-fed until you were 20? Is that it?
Happily for you, my days of committing acts of violence are mostly over. Not because I no longer can, because I still can. You never quite forget how to punch someone in the throat once you’ve done it for love and money for most of your life. It’s the cameras. Best witnesses of fact ever. Happily, they haven’t yet thought to install them in toilets, so if you’re gonna rock’n’roll…
Anyway, my predilections aside, the fact there are riders who hold to the view the cops are saintly altruists charged with a mission to keep society safe from itself, terrible criminals, communists, aliens, werewolves, and The Plague, is nauseating.
It’s little wonder I wanna bust them in the head with furniture. Like, how else will they know the error of their views? You can’t reason with a slave mentality. You can only beat a change of mind into it.
The cops, of course, rely on such a mindset. They actively encourage it with their regular dobbing campaigns. They know full well snitches get stitches, but they encourage them anyway, relying on the cameras to bring the stitches-bringer to trial.
In terms of the Highway Patrol, those cops even cops hate, it’s not about catching you doing the wrong thing. The Traffic Act is not the Crimes Act, you know. It’s about catching you doing stuff which you can be fined for. Or have your bike seized and crushed for. Or even get slotted for after paying a massive fine.
It’s all about money – and surely you know that, even if you touch yourself with glee each time a cop-car appears behind you. You’d be one of those boot-lickers who’s actually keen to get pulled over for a “licence check” just so you can have a chat with the cop, aren’t you? Show him how upright a citizen you are. Maybe thank him for doing his job, hope he has a great day, and wave farewell to him with a wistful tear in your eye when he drives away after telling you to be careful and to ride safely.
In a perfect world, that’s when I would emerge from the scrub behind you with a lump of tree and beat you until your eyes fell out of your head.
Speeding is not wrong.
Speeding is, in fact, one of the rightest things ever if you’re on a motorcycle.
I don’t care what arbitrary revenue-raising law was created to make it seem like the sum of all evil, and I never will. And I will speed whenever I think I can get away with it, and I will ride my bike as fast as I can when I feel such a thing needs to be done.
Does this make me a bad person?
I guess that depends on how tight your slave collar is.
I think a bad person is one who strip-searches children, takes bribes, stalks women, promulgates racist and homophobic slurs, lies under oath, beats helpless people, and hides behind a gun and a badge while he does all of that. I think a bad person is one who doesn’t do such things himself, but has witnessed it being done, but says and does nothing because his job is more important to him than his integrity as a human being.
And I think people who support such behaviour when they state: “If you’ve done nothing wrong, you have nothing to fear” are bad people as well.
They are weak and scared and they will agree and support anything that promises to address that weakness and fear. They venerate the Demon Safety above all other things, and believe anything is justified in appeasing that demon. Anything.
Me? Well, I’m wired a bit differently. There doesn’t exist a height high enough for me to piss on these worms from. I guess I’m just not programmed like they are. And it’s not that I despise authority per se. It’s that I despise mindless dishonesty and hypocrisy from an authority which does not hold itself to the same account it holds us to.
I cannot support that. And I do not understand how anyone can.
And that’s why I feel that a sound mattock handle upside the chops for those that do support such things is the only way forward.
Hell, don’t you want to have nice things?
I do, and it’s the grovelers who love the taste of police boot-leather are the ones preventing us from having those nice things.
After all, they cannot police a society who no longer wishes to be policed.
Or didn’t you know that? 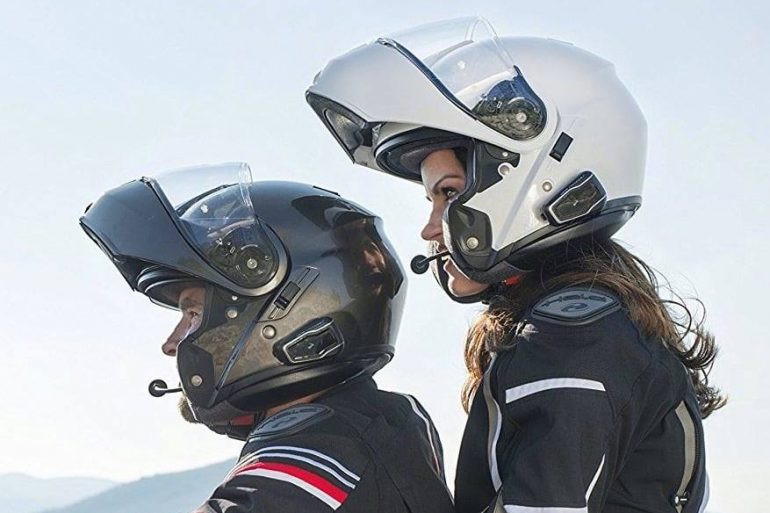 Next
A LITTLE PERSPECTIVE, PLEASE