“I’m seriously concerned about this foot-and-mouth bullshit that’s sitting on our doorstep.”

“Yes, it could well become catastrophic very quickly. But you don’t eat a lot of red meat, so is your concern on general principles?”

“What the fuck? You eat red meat like a Tyrannosaurus! You cry like a beaten child when there’s no steak in the fridge. There are no general principles here. I’m concerned for my sanity since listening to you whine like a broken smoke alarm is maddening. And I’m so not bloody keen on seeing millions of cows killed like what happened in England a few years back.”

“That was awful – and our cow industry is several orders of magnitude bigger than the Poms’.”

“What’s the government doing about it?”

“It’s telling us to be vigilant.”

“Vigilant? What the fuck does that even mean? Can we see this disease? Is it like fucken purple with big red eyes? Why is it not herding all those people coming from Indonesia into poison showers?”

“Is it more impractical than killing a million cows in three weeks if this shit gets in here? Get the fuck, cunts! You land on a plane from Indonesia, get the fuck into the poison shower before you head out of the terminal.”

“I think there’s concern about footwear or the lack of it on some arrivals.”

“For the love of God, what kind of dire slut gets on a plane without shoes? What bogan tramp thinks thongs or bare feet is how international travel is rocked?”

“No, fuck that. Seriously. If they have no shoes, they get chemical burns when they’re made to march through pools of acid and bleach. Next time they’ll wear shoes.”

“What about the cunts with shoes?”

“Take their fucken shoes off them and burn them. And their pants as well. A shower raining poison on their entire body is the best way, but a waist-deep wading pool full of hot chemicals might have to do.”

“People might not want to give up their shoes, you know.”

“People don’t want to their arses searched by cunts in rubber gloves either, but that happens all the time. Fuck them! Give them a $100 voucher for an Athlete’s Foot store. They’ll probably get better runners than they had in the first place.”

“What about people with expensive shoes?”

“Oh come on. No bitch in her right mind is gonna get on a plane in Jimmy Choos. And if she did, then she’s rich enough to get new ones when they take hers off her. Same for the men. Fuck them. This is more important than footwear.”

“People will complain. You can just see the neck-tatted juice freaks losing their shit at Sydney Airport after two weeks of sinking piss and snorting shit Bali coke.”

“So? Aren’t the Communists in charge now? Since when do they give a fuck about bashing mouthy pricks at the airport? The Fascists we had before didn’t care.”

“I think Albo and his droogs want everyone to love them before they bring their Marxist jackboot down on our throats.”

“Aren’t you a wise old owl today? This is more important than that. In six months this monkey-show of a country will hate them all just like it hated the idiots before them. It’s how we roll.”

“Salad for me. And whatever half-a-buffalo you’re cooking for yourself as usual. Why do you even ask?”

“I like it when you’re involved in my diet.”

“I’m not your mother or your cook or your dietician.” 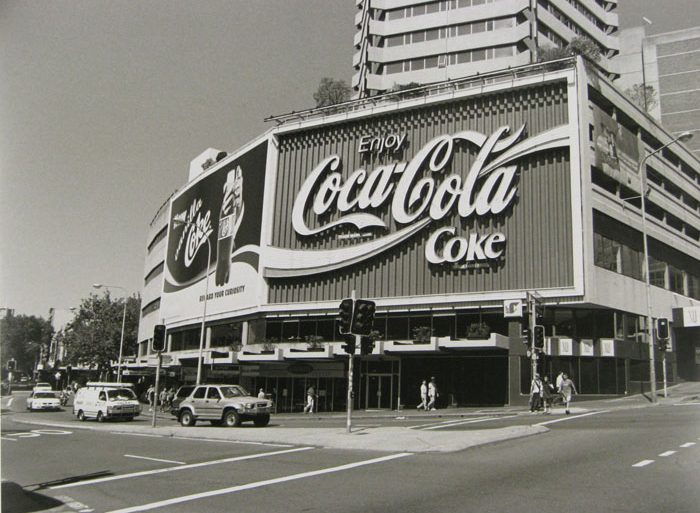 Previous
THE ART OF PETER GARDINER – BEHOLD THE MAELSTROM

Next
DELUSIONS OF GRANDEUR