The power and the glory...

I went to my first art show the other day. It’s not like I get invited to these things, but I was invited to this one, so my beloved wife and I were both very honoured to attend.

I’m still processing what I saw. Such is the power and impact Peter Gardiner’s work has on me. I look at his paintings and I feel them in my guts. It’s simultaneously unsettling and immensely gratifying on some base, primitive level.

The exhibition is entitled Oceanica, and it’s a collection of 20 works, being hosted by the Museum of Art and Culture Lake Macquarie, which you can find at 1A First St, Booragul, NSW. And I encourage you to find it, because Peter’s work will be on display there until September.

And it’s staggering work. Peter has tapped into the ancient elemental fears of man – the restless, vicious ocean, surmounted by roiling, blasted skies. The maelstrom, that nightmarish gyre that is the sum of all sea-faring terrors, is everywhere in his work, brilliantly rendered and masterfully placed. Unnameable fires burn on wave-lashed rocks like flaming spires of damnation and ending. Lighting coruscates, the sea heaves, the flame sears, the abyss awaits…

Peter’s mastery of fire and water is astonishing. The power of his work is atavistic, tearing at your lizard brain. The portent of doom is arrayed before you, which is also somehow strangely uplifting at the same time. Perhaps it’s because you know it’s just a painting and it can’t actually hurt you…yet, you also understand the artist has somehow captured terrors and cataclysms from our deepest shared fears.

I first encountered Peter’s work a few years back when we were all on fire in eastern Australia. He’d posted a painting of a bushfire on his social media, and my brother Alice, a long-time friend of Peter’s, sent me the link.

I was stunned. It was the greatest image of the burning Australian bush I had ever seen. I could not stop staring at it and marveling at its profound potency.

“Is that for sale?” I asked Alice.

So I did, and a few days later I found myself at Peter’s studio in Newcastle, awestruck by the same painting I had seen on Facebook.

“How much do you want for it?” I asked, expecting him to name a sum I had no hope of producing. I felt like an idiot asking Caravaggio or Rubens what the picture with the plump chicks was going for.

Peter shrugged, and named a price that made me blink. I couldn’t get the money out of my pocket fast enough.

I have since stalked him relentlessly on Instagram and Facebook. His work captivates me. It speaks to me in a voice I’ve never heard but always somehow known, if that makes sense. If I was a Medici prince, I’d install Peter in a Venetian palazzo and make him paint man’s primal nightmares of nature in all its base savagery until his fingers fell off, or another prince bought him off me. I would decorate entire cathedrals with his work, so that man would understand the true nature of the universe and his place in it.

And that would not be as the vainglorious creation of some vile medieval deity at whose cruel whims we must beg forgiveness in the hope of salvation.

Instead, we would understand it is nature alone which rules on this earth, and it is implacable and pitiless and omnipotent its majesty – just like a true god.

Thank you, Peter. You have enriched my life beyond measure.

JUST SO YOU KNOW

As stated above, Peter’s Oceanica exhibition can be seen at Museum of Art and Culture at Lake Macquarie, in NSW, until September.

He is represented by the Olsen Gallery in Sydney, if you’re interested in owning any of his work.

Check out the link HERE and see how Peter does landscapes as well. 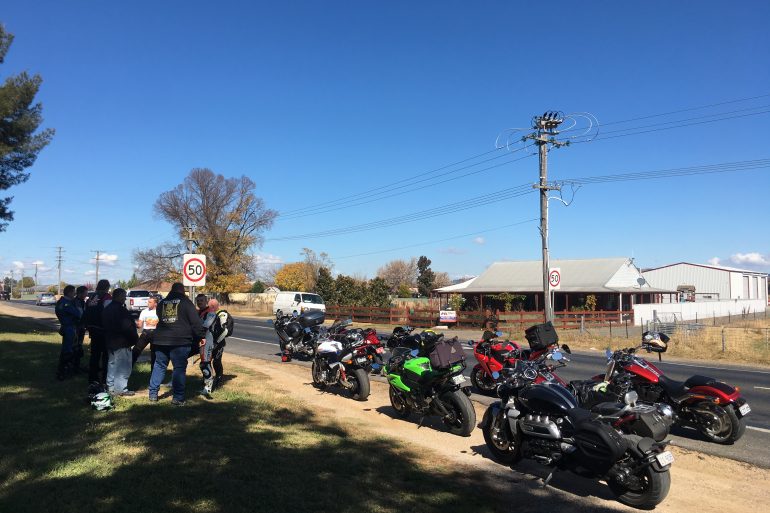 TALES FROM THE GREEN HOUSE – DAY OF EVIL –  PART ONE