“I think you should try and make that stuffed capsicum thing your mum used to make. That was amazing.”

“I am not the steam off the steam off my mum’s pee when it comes to cooking. And she, bless her, was not even in the same steamy piss universe as her mum…”

“How hard can it be? It’s stuffed fucken capsicum. There is no polenta involved. My mum used to make it too. But she used a pressure cooker.”

“She’s Slovenian and she fucken cheated! The Serbs could not afford such high-tech luxuries! I shall find a traditional recipe and make it the right way…”

This was my first problem. There are maybe 50 different recipes for this traditional dish on the Internet. There’s a Croatian version with added Catholicism. There’s a Slovenian version with lashings of mountain Catholicism. There’s a Macedonian version with overtures of Greece and Bulgaria interfering with its purity. And there’s a Bosnian version which excludes pork because of Allah. Then there are like five different Serbian versions, and about 30 versions in English on various cooking sites, none of which can be credible because none of them mention Vegeta – the holy and sacred Balkan spice first discovered a hundred years before King Lazar was killing Ottomans on the Kosovo Field in 1389.

I read them all. It made my head hurt. And my mind was a jumble of methods and recipes as I wandered around the supermarket buying the ingredients.

Then I commenced, with Lynette acting as my sous chef, a critical role she’d adopted since the beginning of our relationship 748 years ago, when she saw what a cataclysm I create in the kitchen when I cook.

To this day, she refuses to acknowledge my instructions with a hearty “Yes, chef!” but we make it work.

“Wash the capsicums and get out the ingredients.”

“I have already cooked the rice.”

“It doesn’t say to use cooked rice.”

“Every recipe I looked at said to use cooked rice.”

“Only some of the ones I looked at said that. And what are you doing looking at recipes? I’m the chef. I look at recipes. This is not a fucken recipe-looking democracy.”

“Shut the fuck up, you mad cunt. You have no idea what you’re doing. You’re not even following the recipe you have there.”

“That’s just for general guidance. I’m doing this from a genetic base. Punjena Paprika is in my DNA.”

“What are you doing with these tomatoes?”

“I’m gonna use them to plug the tops of the capsicums when I fill them with the rice and meat.”

“Your mother never used tomatoes. Why are you turning the oven on?”

“I think I need to put them in the oven after I cook them on the stove for a while.”

“Your mother never put them in the oven. You have no fucken idea, do you?”

“Where did you read that?”

“On one of the Serbian sites. We know paprika. We went to war over paprika with someone once.”

“You’re like mad bears. You go to war with everyone over everything.”

“I don’t think I can fit all seven of the capsicums in this pot.”

“Shut up and squash the cunt in there. We don’t have another pot. You have to make this one work. For the love of God, how much fucking Vegeta are you putting in there?”

“Do not lie, bastard. This recipe doesn’t even have Vegeta in it. You’ve gone totally rogue. I can’t even imagine what this is going to taste like.”

“It will be fine. It’s stuffed fucken capsicum. It’s impossible to fuck up, unless you’re not Serbian, in which case you’ll certainly fuck it up.”

“What is that? What are you pouring into the pot now?”

“It will become sauce in the process. Much like Jesus becomes a wafer when it suits your filthy Pope.”

“Can you not make this about the fucken Great Schism of 1054?”

“Oh you know about that?”

“Yes, you’ve lectured at length about it, usually after the fifth whiskey. And it’s my fault because I was a Catholic.”

“Do you know how many people died in Constantinople because of your vile treachery?”

“Stop before I hit you with the pot lid.” 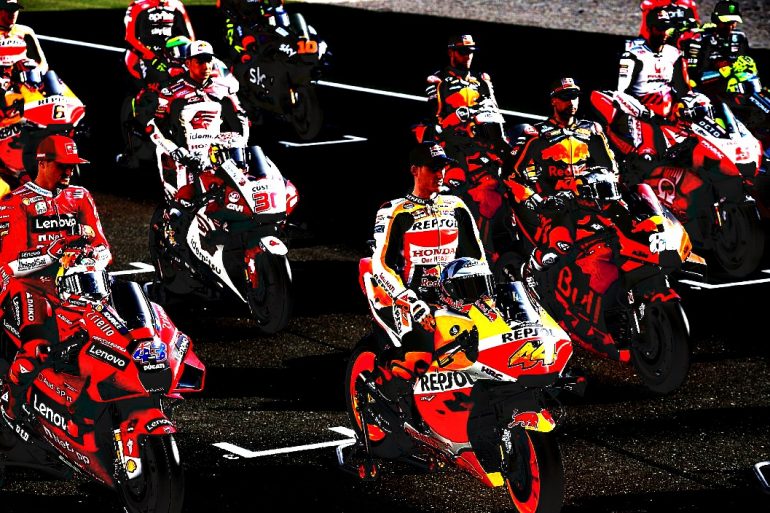 Previous
THE BEST JOB IN THE WORLD

Next
THE ART OF PETER GARDINER – BEHOLD THE MAELSTROM