It's the secret to a long marriage...

It being a beaut day, and my wife being a Pretty Blonde Lady, and me having the new Honda Goldwing, the obvious thing to do was to take them somewhere.

The only place I could find open that was a decent ride away was the Willow Tree Inn and its amazing steak refinery, Graze.

“Take me through Denman and Merriwa, and then that back way we went last time on the BMW,” Lynette instructed.

“So mote it be,” I intoned and bowed.

“Talk shit and bow at me again and I’ll shove my nail-scissors into your ear.”

I was gonna bow again, but thought better of it, and went to wheel the Goldwing out of the garage.

“You like it?” I asked. I’m like a barrister with my wife. I always ask questions I already know the answers to. To do anything else is just dumb. She’s too cunning for my simple rat-brain.

“I’m not sure that’s a suitable comparison,” I said.

“Shut-up, idiot. It’s like being in a fucken car.”

And off we went.

When I write the review, I will tell you this again. That seven-speed automatic gearbox is magnificent. This is exactly the right bike for such a gearbox. As my brother, Nick Cruth observed: “It (the gearbox) has finally found a home.”

Smooth, seamless, intuitively correct in its gear selection (all of which can be over-ridden with the plus-minus buttons on the left-hand handlebar), it’s simply brilliant.

The bike itself is Honda’s touring flagship. It is a high-end product, beautifully-finished, superbly well-mannered, and quite the perfect thing for long (and easily fast) miles in the saddle.

“It’s smoother than the BMW,” Lynette observed about 100km into our journey.

“I think you’re right,” I said. The motor is smoother, the gear-changes virtually unnoticeable, and – and this is important – it is physically a smaller bike. It still has loads of road-presence, but it doesn’t feel anywhere as massive under you and in front of you as the six-cylinder Beemer.

We stopped to look at silo art in Merriwa – which I’m thinking might be uniquely Australian – and I was disappointed it was not a giant depiction of dragons eating Catholic priests and politicians being put to the sword. It was just sheep. Still, I’m hopeful we can explore themes other than livestock one day.

“How you coping?” I asked, as Lynette levered herself off the back of the Goldwing.

“I love the footboards and the seat is amazing. It’s so wide. But I think the pillion handles are a bit awkward to hang on to.”

“How so?” I asked. Pillion Issues have never interested me, but this was my wife, so I had to pretend I cared.

“They sit under my thighs and are just awkward to hold, so I don’t hold them. I prefer to hang onto you, anyway. There’s just more of you.”

“Thank you for fat-shaming me.”

“Seriously, I have no idea how a big girl – a girl with bigger thighs than me – could even reach those handles. And don’t you dare voice an opinion about that, bastard.”

“Because of where the panniers are, I have to use you to lever myself forward and up, before I get off.”

“So you’re not just grabbing big handfuls of sexy husband because you’re overcome with lust?”

“Shut up, fool. And stop speeding.”

“We going straight back down the highway?” Lynette asked, as she got dressed.

“Yeah, you know, that place that has a small horse sucking off a big horse on a billboard. There’s even a statue of that crazy horse-porn in town. I showed it to you last time we went through there.”

“That’s a mare feeding a foal, you fucken monster!”

“That’s what they want you to think. Can we stop at the cheese factory?”

“We can never stop at the cheese factory. Ever.” 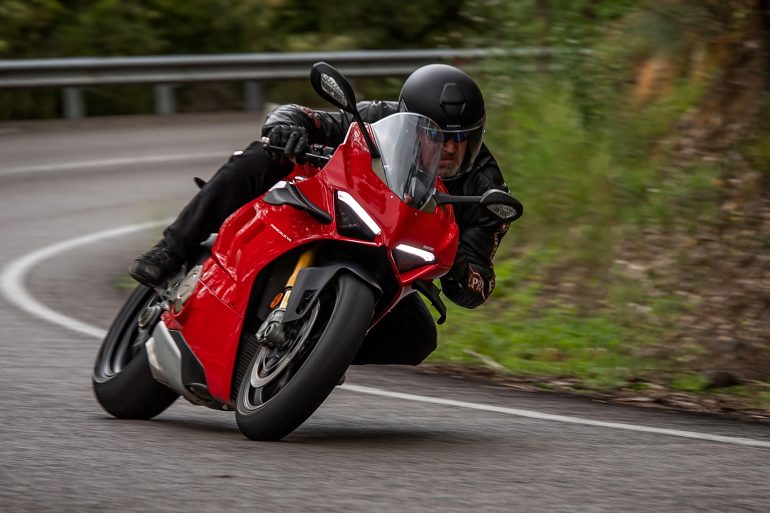 Next
NSW’S GAME OF THRONES