This is not the actual bike review. This is just me taking my beloved wife for a quick 350km jaunt. The full review will be up in a few days.

“That is magnificent,” Lynette said as I rode into the garage astride the BMW K1600 GTL Option 719, Munich’s answer to questions most riders will never ask.

But pillions will. And then they’ll keep right on muttering and giggling and babbling, and if you’ve got helmet comms it will suck to be you.

All she could see was the back seat – or lounge, as she described it.

“Would you like it more if I told you the lounge was heated?”

“Heated? Are you serious? This is the greatest bike ever built. Take me somewhere. Now.”

“We can go for a ride tomorrow.”

She skipped inside the house and started preparing her stuff.

By 830am the next morning, we were whizzing through the fog, on our way to Merriwa, then Willow Tree, and then back home. My mate, Nick, came along for the ride on his XR.

Fog, as you might know, can chill your bones. I’m thinking it would take a new ice age to chill your bones on an LT. The seats are heated, and the handlebars are heated. You raise that electronic spinnaker of a screen and sit inside a bubble of non-moving air – then you simply dial in a speed, and off you go. Grand touring, German-style.

“Warm and comfy then?”

Which I can assure you is the stone-cold truth. My wife does not lie.

And in all honesty, if you want to tour with a pillion, there is no other choice, except maybe a Goldwing.

The LT, and its stonking, glorious, glass-smooth, six-cylinder engine is made to haul both pillions and arse, with utter aplomb – and preferably on German Autobahns, rather than over-policed Australian roads.

But you gotta play the hand you’re dealt, right?

So I played. And I found roads where the six could sing…well, rather hum, the song of its people, and each time I asked my wife how things were, she replied: “Magnificent”.

The LT is such a vast missile, you don’t notice you have a pillion. She can’t actually fall off because of the top-box, so even if she faints from the magnificence, she should be in situ at the end of the day.

Over lunch I quizzed her some more…

“The bike is the greatest bike ever built, ever in the history of ever.”

“There must be something you aren’t cool with.”

She thought on this for a bit. “Well, it’s a bit of a climb to get on, but I think that’s just me getting used to it. The boot-thing on the back doesn’t let me swing my leg backwards.”

“Yes, the boot-thing where my handbag is.”

“It might as well be as far as I’m concerned. And probably better. The seats are heated! My car’s seats are not heated. And I can’t hear you singing Serbian war songs. So, yes, it’s better than the car. It’s magnificent.” 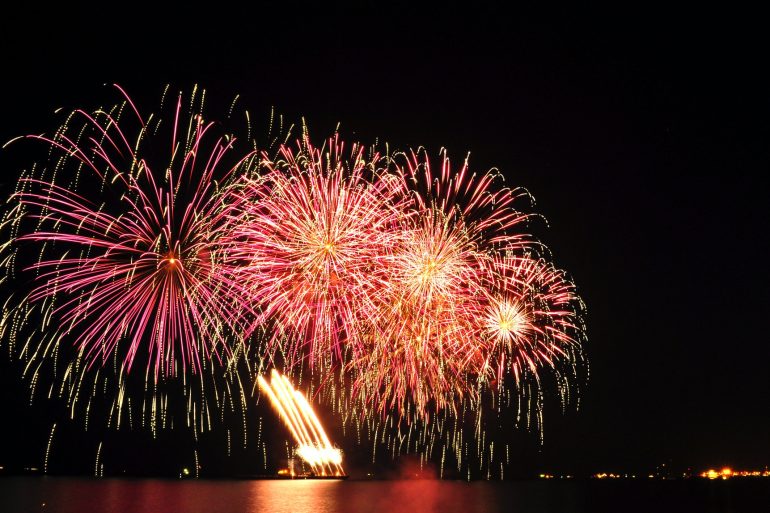 Previous
WHO THE HELL IS PEDRO ACOSTA AND WHERE DID HE COME FROM?

Next
I THINK MY WIFE IS A WITCH