If you watch MotoGP, then you’re probably aware of Pedro Acosta. He is currently in his rookie season in Moto3, but he is re-writing the history books with each race.

He first sat on a Moto3 bike at the start of the 2021 season. And it’s not like you need to be told how vicious, ruthless, and savage that class is. It has always provided some of the finest and hardest racing you will ever see.

Beginner’s luck. Move along. Nothing to see.

The second Qatar race followed. This time Pedro started in pit-lane after being penalised, along with six other riders, for the normal Moto3 Waiting For a Mate crap they all get up to.

Pedro, somehow, rode the entire pack down and won the race. No-one is sure how he did it. It had never been done. Sure, races had been won from the back of the grid before. But no-one had ever won a race starting from pit-lane.

And now there was lots to see. Race fans across the world suddenly sat up and started paying attention.

The next race was in Portimao. Pedro found himself in eighth place on the grid.

He won that race too, saying afterwards: “The plan was to have some fun for 25 minutes, then take the trophy.”

Don’t you love it when a plan works?

The next race was at the legendary Jerez circuit in Spain.

Pedro won that too, after a ride that showed maturity and race-craft way beyond his 16 short years on this earth.

But there have been prodigies before, and there will be prodigies again. They are great in one class, then they go to play with the big boys and suddenly they’re eating gravel, or struggling to see who will come 14th. Or both. And then they fade into obscurity.

Or they become the next Rossi or Marquez. You just never know, do you?

Pedro certainly doesn’t look like he’s just going to fade away, and he has made some bones.

His dad bought him a dirt-bike when he was five and Pedro was hooked.

“It was an incredible feeling,” he explained much later.

And so began his racing career, which was basically entering the Spanish Test-Tube and maybe emerging at the other end, or maybe not. Small, short races on small, short bikes, weekend after weekend, world without end, Amen.

In 2013, at the age of nine, Pedro won his first championship. It was a minibike thing called the Mini Alevin B, and he smashed all-comers.

In 2014, he did not win anything – and probably learned how to read and write a bit in case this bike-racing thing did not work out.

When 2016 came along, the bike-racing thing appeared to be working out some. Pedro came second in the Spanish Championship of Minibikes MaxxiGP220 Class, and third in the Moto4 class.

The following year, 2017, Pedro ratcheted it up a notch. He took home the Pre Moto3 Class Spanish Championship. He was 13.

In 2018, things started to get serious. Pedro entered the Moto3 Junior World Championship – a precursor to a serious MotoGP career. He came 33rd.

And that was clearly something Pedro was simply not interested in ever repeating. In 2019, he got a gig in the Red Bull Rookies Cup. Had he not binned it in Practice in the first race at Jerez and not scored any points, he would have won the championship that year. He won three races, came second in two, and was second in the championship standings at the end of the year.

And now he is in Moto3. And he is leading the championship with 95 points. His closest rival is Nicolo Antonelli, who has 44 points. 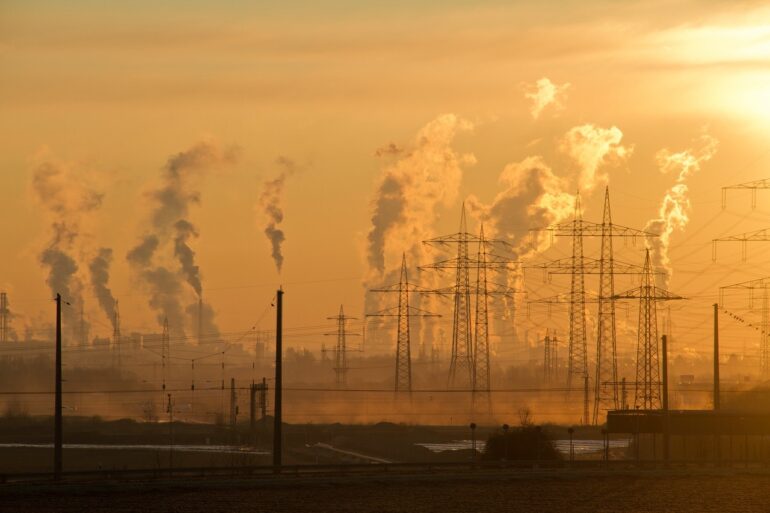