I wish we had railway pikes...

One would think, in a Christian nation such as this, bastards would be in a church, face on the floor in adoration, as they worship Jesus on Good Friday.

But no. They all be up in each other’s shit on the roads, and obviously at Grey Gums.

It was one of the busiest Friday’s I have ever seen. And it began askance…

“I feel we should crucify Harry,” I told the Commissar. “It’s Easter. Think of it as a Passion Play. I can even put a sign near the entrance. ‘Crucifixion Today!’ It will go off.”

“What will you need?” Will asked.

“I’m good for timber, but railway spikes are the go to keep him good and nailed.”

“We have no railway spikes,” The Commissar said sadly.

“Lenin would have had you shot,” I shrugged.

“Kim has broken her arm,” he then informed me.

“Was it fighting filthy capitalist running dogs? Are we going to give her a medal?”

“No, she fell into a hole one of the dogs dug last night.”

Kim emerged from her cabin, her arm swollen, and obviously very sore.

“Chardonnay and pain killers is the only way forward today,” she advised us.

“Take them all,” I said to her. “Make sure there are none left for Harry.”

“Does Harry need painkillers?” she asked.

“A lot depends on how quickly and accurately he can assemble the new pressure washer. I’m betting he’ll screw it up because he is distracted by Jesus.”

I then taught Harry some new Serbian swear words, and left him to splash himself with high-pressure water.

Then the people began arriving car-load after car-load. And then the bikes. By ten am, the place was packed.

I found one intrepid champion wandering around the back near Kim’s cabin.

“I am look for the tap,” he said, his arms full of empty water bottles.

“There’s one there,” I pointed. “I hope you like tank water.”

“What is tank water?” he blinked.

“This is not town water?” he said, looking horrified.

“This is not a town,” I explained.

He looked panicked. “Where can I get proper water?”

“There is a fridge full of bottled water inside the café,” I said.

“But I just want tap water.”

“And I want a career in Hollywood where I get to snort cocaine and shoot handguns and spear dragons. We are both doomed to be disappointed.”

A few minutes later, another champion was wandering around near Kim’s cabin. He had a little girl with him.

“What are you looking for, mate?” I asked.

“Oh…um, nothing. My daughter is scared of dogs.”

There were a lot of dogs there, but they were all on leads, and pretty much all were those curly-haired yapping things husbands buy their wives when the wife is no longer fecund. And Shiloh, one of Kim’s eternal companions is a dank bacon-slut and only interested in warm pork, while Diesel, her other dog, is of an age and spends most of his time sleeping.

“I’m not sure I can help you there,” I shrugged. “People won’t be cool with me killing their pets because your daughter is scared of them.”

“Oh,” he said, then he picked her up in his arms and carried her back to the car-park. She was about 14, so he struggled some.

Harry and I then went to pick up dead branches that had falled out of trees in the last two weeks. A bull-ant bit me. It hurt about as much as I remembered it did, and Harry asked if I was OK.

“Don’t pretend you care,” I hissed at him. “This too shall pass. Put more trees in the trailer while I suffer a while.”

It wasn’t until we took a trailer full of rubbish to the pit – which was now a magnificent water-feature with islands, reefs, and strange air-bubbles surfacing from God only knows what horror resides on the bottom – that Harry got bitten by a bull-ant as well.

“Nah, not unless you’re allergic to their venom, and then yeah, but you won’t die until you go to sleep tonight.”

“Are you being serious?”

“Are you under the impression I will care if you die?”

“Good. Use your other arm to load the wood if that one still hurts.”

We went back to the café, and there were still a million people there.

“This would be a good time,” I said out loud.

“For what?” Harry asked.

“For a crucifixion,” I said. “Damn shame we have no railway spikes.”

“Look,” I said. “It’s simple. If I use the nail gun, you’ll pull them out when you start to slump. I bang the rail spikes in and I could hang a bike off your neck and you’ll still stay up.”

“I never know if you’re joking or serious,” Harry said.

“And you never will.” 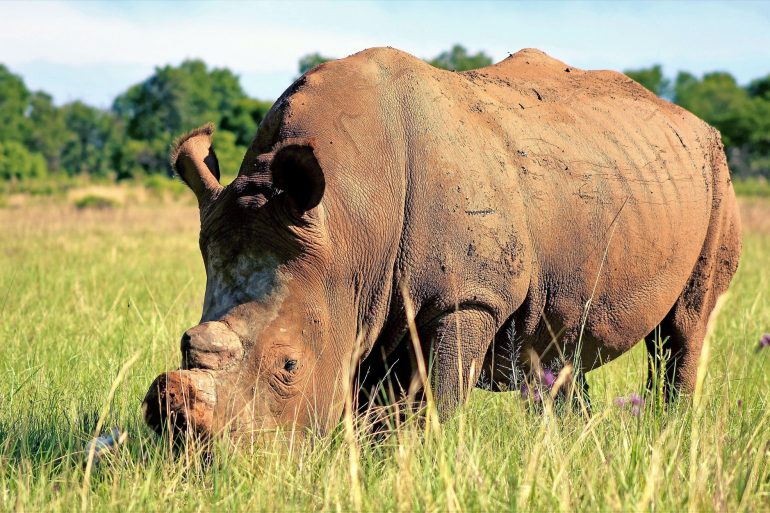 Next
GO AND GET IT WRONG