Support My Work
Home
All
Politics

Rejoice, Australia! We've got this!

We have entered a New Age.

An Age of Empathy.

Leading our valiant way through the murk of Non-Empathy is Scummo with Empathy (formerly From Marketing) – now with fresh and improved Je$us, Jenny Who Knows Shit, and a sedated lap dog to help you gag down your hot cross buns.

So what is Empathy, precisely? Like, lots of people talk about it, and not having it, and then jacking their load onto a government desk or into an unconscious female LNP staffer, but do they really know what it is they’re being sent to get?

Basically, it’s complicated. Clinical psychologists feel there are three types of empathy – and if you’re able to meld them all into one, then you’re well on the way to being a normal human being.

Thus the path ahead appears somewhat fraught for Scummo Scummo with Empathy (formerly From Marketing) and his phalanx of Dreadful Cunts Empty Of Empathy.

But Scummo is nothing if not carved from the very rock of Heroism, as has been evidenced from his past behaviour. He may not hold a hose, but there are a lot of volcanoes in Hawaii, and his bravery in attending upon them when Australia was on fire, has been noted.

So hope springs eternal in the nation’s breast.

Firstly, there is Cognitive Empathy, ie. “Simply knowing how the other person feels and what they might be thinking. Sometimes called perspective-taking.”

But desks have no feelings, so when you spray your load onto them, they don’t feel dirty, even when they are.

But if you’re not a desk, and unless you’ve had your party dress hoiked up, your panties torn aside, and a grospy LNP todger bunged inside your toilet bits while you sleep the Sleep of the Too Many Shots on your boss’s couch, you will never have any perspective.

We can only hope the politicians currently undergoing empathy training are being raped on a couch so they can attain that perspective. It’s not going to take otherwise.

So, secondly, there is Emotional Empathy. This is “when you feel physically along with the other person, as though their emotions were contagious”.

Once again, the desks miss out on this, so some work needs to be done there. It’s possible some of them may soon be covered in the useless Skin of the Unemployed.

The only human way to grasp emotional empathy is when your sexy man-panties are peeking out from your strides, and you’re at work, and some drooling Sex-Karen starts taking pictures of your visible junk-cloth with her bejewelled iPhone, while her other hands splashes about inside her yoga pants, and then you go home and cry about it and tell your mates.

See the issue? Most blokes would not see this as a problem, and thus will be forever denied any emotional empathy. And yes, we’re back at needing to rape these blokes on a couch.

And finally, there is Compassionate Empathy – which is when we not only feel and understand a person’s problem, we are also moved spontaneously to help them.

In this regard Scummo With Empathy (Formerly from Marketing) shines like a freshly oiled rectal-plug and is positively reflective with bum-fuck grease. His Compassionate Empathy has found solid form in his spontaneous charge to force his phalanx of un-empathic rapists, perverts, and sex-pests into Empathy Training.

We can only applaud loudly at this, because it doubtlessly means they are all being raped on a government couch even as we type this.

And we also applaud the national exemptions from any form of Empathy Training which have been extended to all of our state police forces – since it is altogether pointless to attempt to impart human emotions on brain-washed cowards, bullies, racists, and thugs who have guns.

We applaud this because we are the kind of nation that totally deplores the need for a police force that possesses an iota of human emotion. 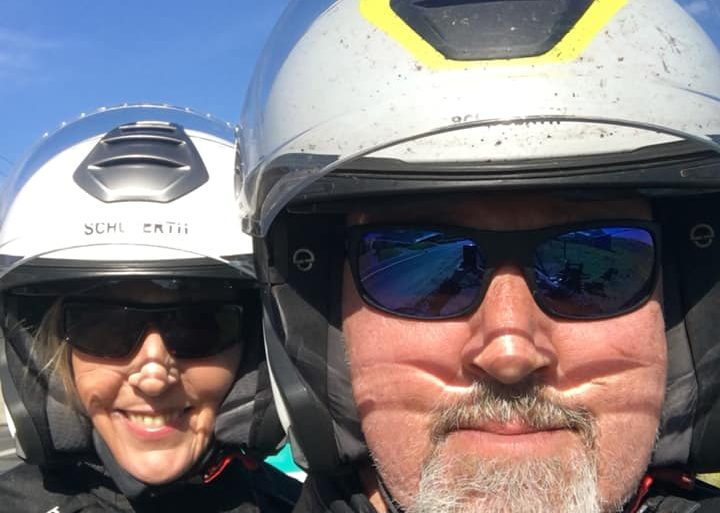 Next
MY 2021 GOOD FRIDAY AT GREY GUMS