Support My Work
Home
All
Politics

Convicted pedophile, George Pell, is doubtlessly enjoying his incarceration. All that me-time is good for communing with your god.

Convicted pedophile, George Pell, is doubtlessly enjoying his incarceration. All that me-time is good for communing with your god. I fear he may get out on appeal, but that is the justice system we have. And that is not the point of this piece.

I do, as it turns out, have a solution to the Catholic clergy’s penchant for raping children. You want priests to stop choodling your kids, you vacuous Papist idiots? I think you actually do.

Stop supporting the Catholic institutions. It’s really that simple. By all means worship your sky moose. But stop enabling this vast coven of pimps and pedophiles by sending your kids to their schools and churches, and giving them money.

It is, of course, too much to hope the clero-fascist garbage running this country will do anything about anything anytime soon. Hell, they can’t even bring themselves to charge and jail the spivs and thieves from the banks after they have all admitted to stealing – even from the dead.

So that won’t happen.

But understand this. This entire fucken country and its nannyism – the shutting down of music festivals, the lock-out laws, the insane power of and belief in the cops, etc – all of that is driven by the religious Right.

They are waging a War on Sin. That’s it. And Sin is a biblical notion.

Yet these same fecal-worms will do nothing about an institution that is far less about the worship of strange Bronze Age deity, than it is about acquiring wealth, power, and little boys and girls.

Thus it falls to the so-called faithful, who are very complicit in this child-abuse. These creatures not only brainwash their kids into believing bizarre mythology, but by mindlessly supporting an organisation manifestly and demonstratively abusing children, are just as guilty as the wet-fingered priests.

And yet you give them your kids? You support their organisation? You fund them?

What the fuck is wrong with you?

You want it to stop? Then stop it. Stop supporting it. Stop giving your kids into its care. 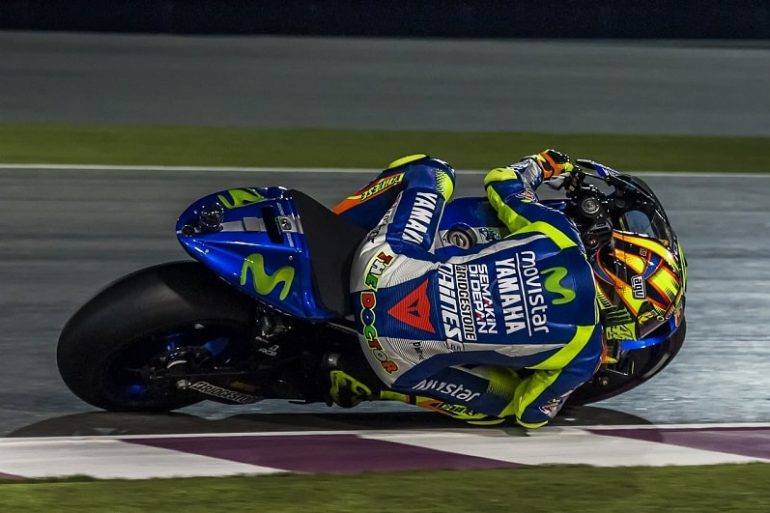