A long-term bike review with a difference...

IMAGE BY NICK ‘I SOLD MINE TO SATAN’ EDARDS

There is no question in my mind that riding motorcycles speaks to one’s soul. It whispers to your inner being that what you’re doing is right and good, and somehow nourishing to your inner “you”.

That is motorcycling’s special magic.

So when a motorcycle manufacturer produces a bike it states is directly aimed at enriching one’s soul, I insist on seeing what that’s all about.

That’s what BMW’s wondrous R18 range is allegedly all about. Your soul and its enrichment. Having ridden the entire R18 range – both solo and two-up, I think BMW – via clever engineering and styling – might very well have actually delivered some proper soul-food.

But I need confirmation. And that can only be done one way.

I am now in possession of a long-term R18B – the Bagger iteration. The one with the Marshall rock-god speakers, and that gigantic and brilliant Boxer engine, which is a statement in its own right.

And I plan on putting some miles under its wheels. I want to see if it really does speak to me. I want to hear its song, and I want to know if that song pleases my soul. Does it tick my boxes? Does it tick them in ways other bikes don’t, won’t, or can’t? Should it even make the attempt?

It’s a big ask of any bike. “Please me on some almost inarticulate, cerebral level, you mechanical thing, you.”

But it has to be asked. And it can only be asked on the road, in remote places where it’s just you and the wind having a conversation. Or in small towns where people look at you funny.

That’s what nourishes your soul.

And that’s what I expect the R18B to do. 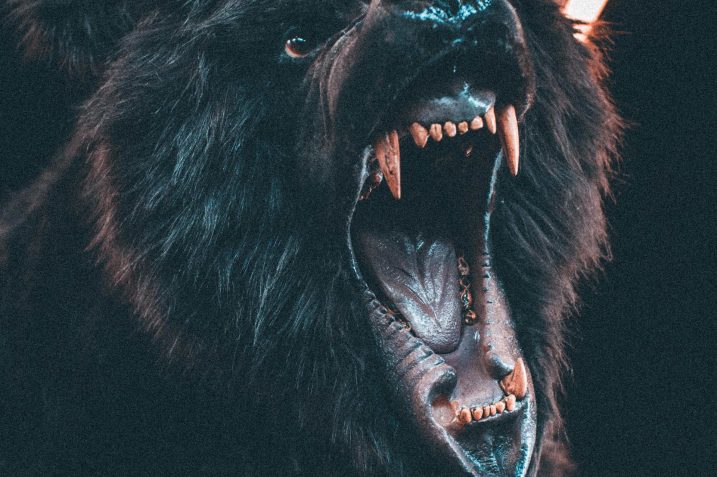 GRIN AND BEAR IT

Next
STOP BEING THICK ABOUT PETROL