In case you missed it, we’ve all been told to go and get fucked by our rulers.

They did not use those exact words, because if they had, the Karens would right now be tearing off their plus-size yoga pants and greasing up their fat baby-sucklers for battle.

And we can’t have that. But we have been told to go fuck ourselves. Make no mistake.

We have now entered the third year of the Plague. And the small coven of entitled fuck-buckets in our Federal and State governments have had enough of us all being angsty and whiny and retarded, lifted their arms in the air, and told us to go fuck ourselves.

THEM: Fuck off, idiots. We got none. We’re getting some and they’ll get here when they get here and they’ll cost whatever any cunt wants to charge for them, and you’ll pay that, or you can fuck off.

US: They should be free if you’re making us get them!

THEM: Yeah, get fucked. The only thing you’ll get for free is our beaut government cock via the cops. There’s no more free anything for you worthless cunts. All your money has been given to our mates in the private schools, their dads who own the big companies, and Scommo’s mates in the Je$us cult. You poor, near-poor, and working poor cunts can get fucked. Make them free? Oh do fuck off. Youse will only loot them like youse did the shit-paper, you worthless cunts.

US: How about some more testing clinics then? It’s kinda hard when you have cancer to stand in line for ten hours then wait a week to get the results.

THEM: Go fuck yourself. Costs you nothing to stand in line, does it? That’s free, isn’t it? And no, we’re not creating any more of them free testing tent-clinics, either. We are, in fact, closing most of them down because they cost money best given to Gerry Harvey who has some killer deals on these Samsung flatscreens you need to buy. Fucken idiots. And stop getting cancer, cunts. That’s all on you!

US: How about you do something about the poor bastards working themselves to death in the hospitals, then?

THEM: Fuck them and fuck you for even thinking that’s important. They have jobs. They should shut-up and do them, or they can get fucked and get other jobs. Lots of jobs out there. Our health system is the best in the universe. Just because the lazy cunts working in it say it’s not doesn’t make it true, does it? Fuck off.

THEM: Serves you fucken right for being stupid, doesn’t it? Fuck off if you can’t keep up. It’s a fluid situation, you fucken spastics. Learn from Bruce Lee. He said you cunts have to be “Like water”. So as you’re getting fucked, be like water, cunts. Simple. And stop putting shit on the cops. The cops are beaut. They do as we tell them to do, and they do it. You should be like the cops.

US: But we’re all getting sick now. And we can’t work, because we are sick. And we can’t get tested because nothing is open, and we can’t buy Rapid Antigen tests because there aren’t any. What are we supposed to do?

THEM: You’re not listening, are you? You’re supposed to get fucked. That’s all. Nothing else. If you can get fucked at work, then do that. If not, then get fucked at home. And you can work if you’re sick, you lazy cunt. You’re just not allowed to infect anyone, you selfish prick. It’s your own fault nothing is open. And you should have stocked up on those RATs. It’s not like the Plague happened yesterday, is it, dickheads?

US: How come you’re letting in unvaxxed dirty wog tennis players, and not true-blue dinkum Aussies then?

THEM: Fuck off. We let him into the airport just to fuck with him and to show the world how beaut we are, then we told him to get fucked and put him in a Plague Hotel to show the world we’re not to be fucked with and he’s not special. What a dumb wog cunt he was, thinking he could be granted an exemption that was actually an exemption. Bet he doesn’t even read English. He fucken knows better now, doesn’t he? As do you stupid cunts. We decide who comes fucken here and when they come here. No-one else.

US: But what about all them footy players who have been moving freely around?

THEM: Go and get totally fucked! That’s fucken footy players, you unpatriotic prick! They are examples to all of our children, you cunt! How else will the sprogs learn to treat their bitches? Who else will show them how to use their dicks to piss in their own mouths and how will they know how much Taser is just enough when they’ve passed out in a kid’s playground? They are special – and certainly more special than you, and that tennis-playing wog cunt.

US: look, we just want something that resembles leadership. Something. Anything.

THEM: Get fucked. Since when? Stop dreaming up shit you want. You’ve never wanted leadership. You’ve never voted for leadership – fuck, lots of you cunts don’t even vote because you’re that stupid. We get it. You don’t care, so we do what we want and you can get fucked. Now hurry up and get fucked. 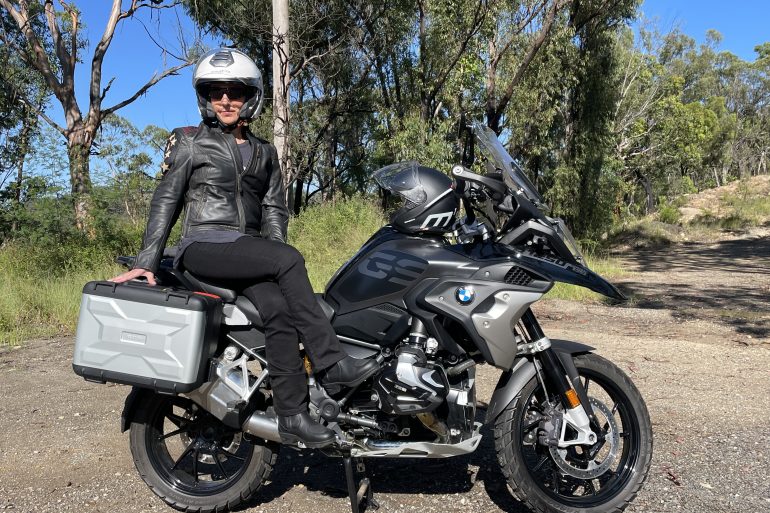 Next
THE HARD GOODBYE…