“The value of life can be measured by how many times your soul has been deeply stirred.”

The motorcyclist’s soul appreciates a proper aesthetic. It demands it. That soul is nourished by a motorcycle’s symmetry and proportion. Its…well, its “rightness” to the eye.

This is measured by three actual metrics.

Metric Number One: Do you look over your shoulder as you walk away from your bike and go: “Yeah, that’s a fine-looking thing I left parked there…”? You do? Good.

Metric Number Two: The ability to sit in your garage and gaze rapturously at your bike, congratulating yourself on being the proud owner of such a beautiful creation…which even makes the beer you’re sipping taste better.

Metric Number Three: When other people compliment you on your bike. “Beautiful bike,” they say, and you nod in agreement. Yeah, you’ll take that, because you had the great good taste to buy the thing, and it’s nice to have your great good taste acknowledged by random strangers.

The BMW R18B hits all three of those things. It is, both objectively and subjectively, a great-looking bike. And that is no small thing to pull off for any manufacturer.

“What were they thinking? Does the man who signed off on that design still have a job?”

So most bikes fall into the middle category. The R18B falls into the last category. Its aesthetic “works”, it’s “just right”, and therefore “spot on.” Objectively, even.

And thus it pleasing to one’s motorcycling soul. It cannot be otherwise.

I could see it was aesthetically “right” the first time I laid eyes on it. Closer examination only cemented this view. You see, details are important. At first glance, you think it’s spot on, then you check out a few angles, look at the finish and the details, and think “Yeah, nah…it’s missed the mark.” And you’re disappointed.

I have no such disappointment with the R18B. If anything, I have come to appreciate its looks even more in my time with it.

But I had to make sure. I needed a second opinion I valued. And that opinion had to come from an outlaw, because in my world, they are hard markers in this motorcycle niche.

I rode over to my brother Alice’s place, parked the R18B in his driveway, and awaited his verdict.

“Oh wow,” he said, walking around and around the bike, peering closely at its exposed shaft-drive, the cant of its fairing, the profile line the tank makes with the panniers, the pipes, the way the guards sat in relation to the wheels, the wheels themselves – and that stunning, amazing, spectacle of a motor.

And it does. And so much of it has to do with that engine. Now, I’m talking about its aesthetic. Its appearance, rather than its performance, which I have discussed in previous pieces and in the actual review.

To my mind, a bike like this has to have a stunning-looking motor. It’s the focal point of the entire bike, and BMW has absolutely nailed this. Those gigantic cylinder heads not only give the R18B its own unique not-a-Harley-clone look (hugely important), they make a statement all by themselves.

“This thumps hard,” they say. “Look at us big, beautiful bitches! LOOK AT US!”

You can almost feel them grumbling away at their gigantic business even when the bike is turned off. The fact the R18B can back up its big-shouldered looks only makes it more endearing – because it can. At idle it sits there rumbling with a deep, organic thrum you can feel through the handlebars and the seat. Hugely pleasing. Then once you’re rolling, it all smooths out wonderfully, and offers you a ride you can still feel on a subterranean level, while remaining eerily smooth at the same time. It’s quite a feat of engineering.

And here’s where BMW pulled off another clever engineering trick. First, the engine is exactly the right size of “huge”. It dominates but does not overwhelm the rest of the bike. And the rest of the bike, its lines, its silhouette, and that myriad of styling cues, big and small, have all been combined to make the R18B package work on that crucial aesthetic level .

For mine, the R18B – the bagger iteration – is the one that works best visually. This is the one that looks “complete”, if you like. I do like the naked one, but I’m immediately customising it with different handlebars, crazy pipes, and so on. As you do.

But the R18B is a finished product requiring none of my input. Except maybe I’d put a black screen on it and paint the headlight nacelle black. I would do this right now, but I’m not convinced BMW would pat me on the back and say “Well done! Thanks for doing that!” to one of its press fleet.

So in terms of pleasing my soul with its looks – a crucial factor in any motorcycle purchasing decision (and subsequent long-term relationship) – the R18B succeeds entirely.

I do look longingly over my shoulder at it when I’m walking away. I do mood-light the garage and sip beer while pondering its overall aesthetic. And I do get compliments about it from random strangers. And yes, hot cowgirls in tight jeans with spangles on their bums, Ariat boots, and tank-tops count just as much as office girls in pencil skirts and stilettos.

You must all understand how important a bike’s aesthetic is. The manufacturers certainly do…well, most of the time. Sometimes they fail spectacularly – and the bike, no matter how good it actually is, shuffles off into rightful obscurity.

Most times they get it kinda right. But trying to second-guess an often fickle and usually very conservative market is very hard. That they do as well as they do is great.

And now and again, they nail it. And the bike becomes a classic representation, both unique and yet somehow also faithful to its niche.

BMW has nailed it with the R18B. My soul is pleased. 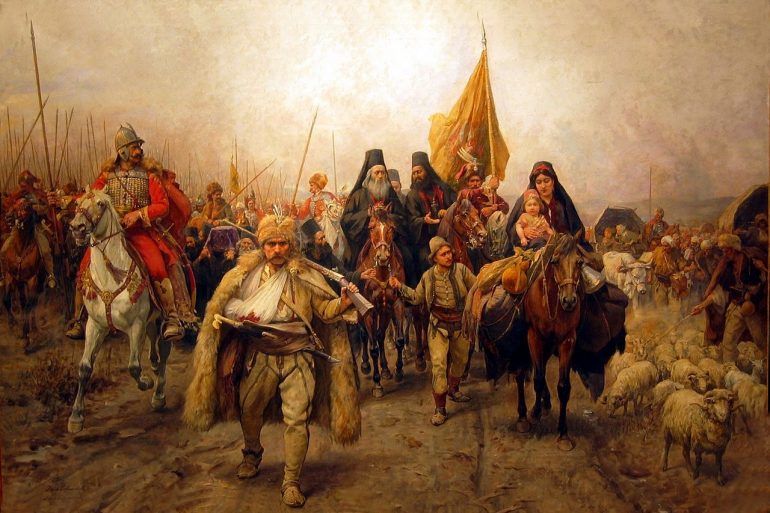 Next
WHY I HATE FLYING AND MODELS