I should wait until she has her coffee...

“Are you fucking kidding me!?  How the fuck can those fucks paint this surrender as an ‘evacuation’? They’re not being evacuated! They’re on their knees with their hands on their heads! What the fuck kind of ‘evacuation’ is…”

“Stop. What the fuck are you screaming about? It’s six am. I have not even had my coffee yet and you’re yelling about things.”

“Yes, I know there’s a war on. You brief me on it every morning. It’s like I live in the fucking Situation Room at NORAD. I can hear you listening to explosions and machine-gun fire as I’m waking up.”

“There’s this great App. It’s called Telegram. It’s got real-time updates from both sides, and it’s…”

“It’s something I don’t give a rat’s red fuck about at six am in the morning. Turn it down, or put your earbuds in. I’m over Russian and Ukrainian swearing.”

“I don’t care. You did this to me during the Balkan wars. Every morning you’d be up screaming at the television. You watched the news standing up. You read endless pieces to me about what was happening in Bosnia and Kosovo. At one stage you started packing to go and fight in Kosovo but changed your mind because I was pregnant.”

“The timing was poor…”

“Now you’re yelling about Sevyerodonetsk and Kharkov and fuck knows what other godforsaken Ukrainian village the Russians are levelling.”

“Liberating, not leveling. Villages often have to be leveled before they are liberated. It’s how artillery works, and the Russians are using these BM-30 Smerch blasters, and they have these…”

“I don’t fucken care if they’ve chained Gandalf to a tank and are aiming his sorcery at the enemy. Stop fucken yelling. And stop demanding I look at your phone so I can understand the latest pincer movements being conducted by the 137th Guards Airborne Regiment.”

“They are kicking fucken arse! Look at these 240mm Tyulpan mortars they’re firing!”

“Oh my fucking God! Our dining table sounds like fucken Stalingrad every morning. What time did you get up today?”

“Five. I get up every morning at five.”

“And what time do you start looking at war videos?”

“About five minutes after five.”

“Can you use your inside voice?”

“Want me to go outside?”

“Fuck no. The neighbours are terrified enough already. The old lady next door locked her sausage dogs inside the day you were out there yelling about the fall of some town.”

“It was an important day.”

“Who were you yelling at?”

“Alice. And I was not yelling. I was having a robust discussion. He’s Dutch. There’s no point in yelling at them.”

“A Serb and a Dutchman debating war? You’re fucking kidding me. How the fuck is that going to end up?”

“Alice is my brother. I love him. He loves me. We can yell at each other about all sorts of things. It doesn’t change our love for each other.”

“Can’t you just send him messages? It’s a lot quieter.”

“I do that too. But some of the stuff I need to tell him takes too long to type, so I have to call him. Sometimes, if things are especially complex, or context and history are required for a fuller understanding, then I have to go this house.”

“And inflict this bullshit on poor Michelle?”

“It’s not bullshit. It’s war. And war must be understood and debated and analysed and…”

“And shut the fuck up before I invade you with a saucepan.” 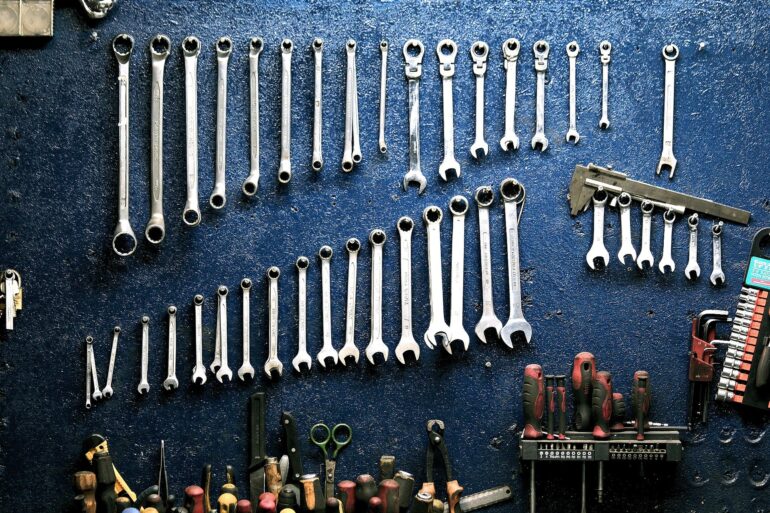 Previous
YOU NEED TO GET DIRTY