What other reason could there be?

There are many things amiss with Millennials. I know, because I have one. I love him dearly because he is my son, and because he is far less vapid and vacuous than so many of them. And even he acknowledges the sheer bash-worthy inanity of so many of his compadres.

Millennials will of course dismiss my views as those of an old man yelling at clouds. Which they are entitled to do. That being the case, then surely I am entitled to disabuse them of this entitlement?

Yes, in a perfect world. But this world is not perfect, is it? And yet, to Millennials, I think it might be. And I think this because they articulate this perfection of all things to me every day.

I go to buy something, say petrol. And the following idiocy ensues…

“Next waiting!” yelps the pimpled moll/dick behind the counter.

Next waiting? Really? Not “Next, please”, not “Yes, sir?”, just “Next waiting!” as if I’m some homeless supplicant begging for a bowl of soup.

I step forward in silence, holding my eftpos card, and speak my pump number.

The pimpled moll/dick presses buttons, nudges the machine at me and then states: “When you’re ready.”

Cunt, I am always ready. For all sorts of things. But I am certainly ready to tap my card, because I have been holding it my hand in readiness for use. I have used this payment process a billion times. I know how it works. Shut the fuck up.

But it doesn’t. It is moved to speak further shit at me.

“How’s your day been so far?” it wants to know.

I long to tell it it’s been pretty average so far, but it has suddenly become so much worse; a development which began the second it opened its idiot mouth.

“Awesome!” it declares, when the machine accepts my payment and spits out a receipt.

I have yet to grasp exactly what is awesome about any of this process. And one day, I will ask the moll/dick: “What’s awesome, fuckhole? That I have not yet busted you in the face for yelling ‘Next waiting!’ at me like I’m some smelly beggar? Is that it? It has to be it, because the machine processing my payment is not at all ‘Awesome!’ My day being fine is also neither here nor there on the awesome scale.”

I want to leave now. But the moll/dick is on a roll.

“Would you like a bottle of water, or two bottles for five dollars?” it asks.

“No,” I grate. Unless I can waterboard you CIA-style until you shit yourself, the answer is no. And you would think that would be the end of it, and I could leave and go about my business.

But no. The moll/dick then utters a word in response to my refusal to buy water. And that word…well, when it comes out of their mouths, I want to start busting bits of them with steel pipes.

SHIT MY WIFE SAYS – “THAT COULD HAVE BEEN CATASTROPHIC.”

“Perfect!” the cunt chimes in response to my not wanting to buy any water.

Is it? Really? What the fuck is wrong with you that you would say that? Why would you ever say that to anyone you were serving? And yet you do.

I see nothing perfect in any of those things. And yet, you do. You cunt.

Somehow, in that torpid sludge you use as a brain, as you await the universe to provide you with fulfilment and joy, you feel that saying “Perfect” to a person you’re serving is the correct response to anything that person says.

You can only be a cunt. A worthless, gormless, venal cunt whom life will – and trust me on this – kick all the shades of shit out of you there is to kick.

I mean, I would love to be the one to do that for you. I really would. I wouldn’t even stop when you started crying. In fact, I’d wake you up after you fainted, and keep going for a bit. But, hey, there’s lots of cameras around.

And I’m starting to think you’re the reason all those cameras have been installed.

Which is pretty damn perfect for Millennials, when you think about it. 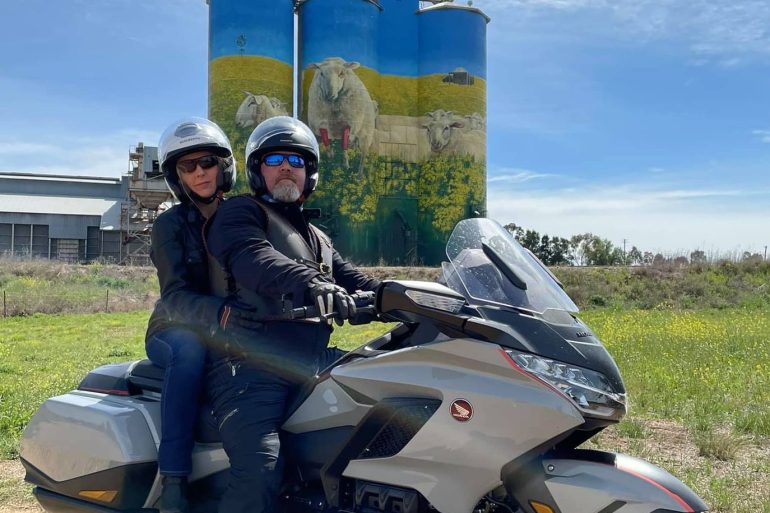 Next
SHIT MY WIFE SAYS – THE TV SHOW ‘ALONE’