Can you hear the dog-whistle, puppies?

I’m convinced there are maybe a few farmers on the Nile River Delta who have not yet seen the image of the man allegedly punching “beautiful brave Tobruk”, the fluffy police horse hero de jour during the weekend’s Freedom Protest, but they may just be out of phone range for the moment.

In the wake of the Freedom Protest in Sydney, the Police Media Unit went into overdrive. The terrified masses who did not attend the “illegal” protest must, upon the instant, be fed a narrative that a) reassured them they were safe under the stern hand and watchful eye of the NSW Police; and b) convinced them the people who went to the protest are selfish, Plague-spreading shitheels and look at the cunt punching a nice police horse!

Let us walk gently through some of this parp and examine it with a jaundiced and critical eye.

Firstly, in every single news story addressing the Freedom Protest, you will hear and see the word “illegal” characterising the event.

But as you may or may not know, the Australian people may not protest without the permission of the police. If you wish to protest, you must go to the cops, tell them you want to march in the street for a while, and then go home stinking of capsicum spray with the marks of police truncheons on your body. You will, of course, not want the latter to happen, but that’s how it’s gonna go down and we all know that.

So in this wondrous country, the police decide whether a protest is legal or illegal, and react pretty much the same way when dealing with protestors.

Of course, the cops love protests. And they don’t care if they are deemed legal or illegal. It gives them the excuse to beat and brutalise people with absolute impunity, and with an irony so rich it could buy a planet, under the guise of keeping public order and safety.

It seems to be lost on our idiot media that the police escalate every such situation with their aggression and the use of “kettling” and eagerly turn a peaceful protest into a vicious goulash of pepper spray and flogging.

Why? Well to show the filthy protestors who is in charge and who will not be fucked with ever. Their tactics have nothing to do with professional policing and everything to do with criminalising protestors and stomping the shit out of them.

And what better way to increase the amount of shit you can stomp out of human being than to involve a horse.

In case you’re wondering, the NSW Mounted Police Unit has a very long and proud history, which consists entirely of them participating in the wholesale murder of Aborigines and a few parades.

Mounted police were used to slaughter the Wiradjuri people in Bathurst. They were used again against the natives in Port Phillip, and much more extensively against the Gamilaraay people in the Liverpool Plains. Mounted police then indulged themselves in hideous massacres like the ones at Waterloo Creek and Myall Lakes.

You may read more about that HERE.

This is the history upon which this medieval pack of gutless, horse-riding curs prides itself on.

And I use the word “medieval” on purpose. The use of a horse to ride down people is medieval.

Now imagine the cruelty involved in first training a horse to do this on command – because horses are not keen on trampling humans; it’s not how they’re wired. But humans have a long history of making animals do as we want them to do, even if they don’t want to do it.

So the cops get a retired racehorse, yes? Itself an animal that has been whipped and spurred to make it run faster than its fellow horses so drunks can bet on the outcome, and then they teach it to attack people, normally in a situation of great noise, flame, smoke, projectiles, and so on.

Of course, the horse is not keen on this. They are, by and large very sensitive and intelligent creatures. But you dig the spurs in hard enough and it will run through flame, and it will trample the dirty hippy and his Peace placard even as its eyes are rolling back in its head in terror and it’s foaming at the mouth.

The image of the protestor allegedly punching “beautiful brave Tobruk” on Saturday is manifest nonsense. Tobruk was not punched. If you look at the video footage of the incident, you’ll see what I mean. That poor yutz was trying to fend the horse off. He did not pour petrol on the animal and set it on fire. He did not stab it with a knife, or ram a tomato stake into its chest.

But it doesn’t matter what actually happened. The truth is irrelevant when you have an image that looks like a horse is getting punched by a plague-spreading fuck, right?

And the plague-spreading fuck has been charged with animal cruelty. That vein of irony is ever so rich, isn’t it? Bloke fends off a crazed police horse which has been brutalised into attacking and trampling him, and he gets charged? Cool.

The outpourings of hatred and outrage were predictable, as the Police Media Unit knew they would be when it started pumping that photo out. We’re like trained dogs in that regard.

What “beautiful brave Tobruk” went through at the hands of this vile fuck has brought Australia to its knees in gratitude at the animal’s selfless bravery – and so it has been sent apples, and lollies, and greeting cards.

And the ending was happy, because “beautiful brave Tobruk” was unharmed. “Safe and uninjured” apparently. And we all love a happy ending, right?

But before you rush out and buy Tobruk a bag of apples in gratitude, you might want to consider, albeit briefly, the kind of gutless, rat-fuck human trash which forces a horse into such a situation.

Think long and hard on that each time you hear the word “bravery” used in conjunction with an organisation which made its bones slaughtering Australian aborigines.

Or just send the horse a bag of apples and a Get Well card. 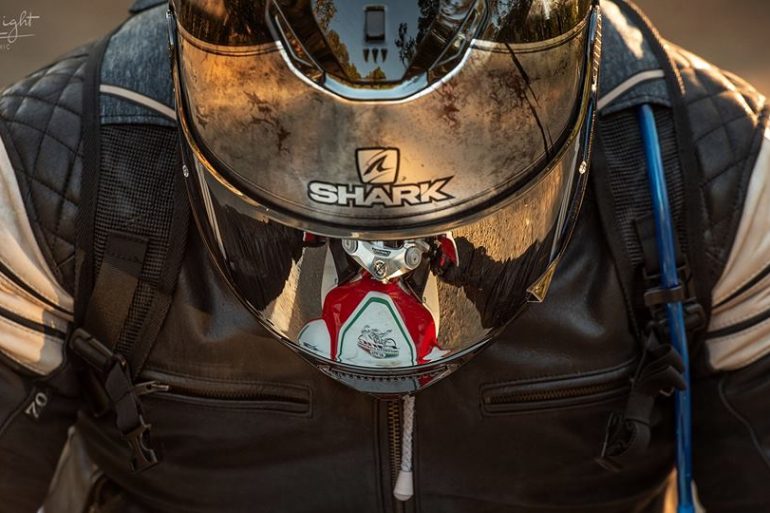 Previous
AND THEN ALONG CAME SCOTT…

Next
SHIT MY WIFE SAYS – NUTRITION