She can do things that beggar belief...

She has powers, Goddamnit.

She can’t yet fire laser beams from her eyes, levitate, or turn my enemies in newts, but I’m sure that’s not too far off.

At first, I took her powers to be one of those girl-things, by which they truly rule the world but let us pig-wrasslin’ men think that we’re in charge. You know, stuff like knowing what pillows go with what rugs, what bath mats go with what towels, and what handbags go with what shoes.

Important things, but things that are not on any man-radar ever.

But then I started to notice other powers she has.

Like the one that allows her to know where every single fucken thing we own can be found at any time.

I would think this was impressive if she could confine herself to just finding her own stuff. But she can find mine.

Not five minutes ago, I was trying to find the other half of my wet-weather gear. I had the pants and I’d taken them to Victoria (because Victoria) to ride the Aprilia RS660. I’d left the top at home because my jacket was gratifyingly waterproof, and now I could not find the top.

And I did look. Yes, I know some of the ladies reading this will say: “But men never properly look”, and there is some truth to this. If there is stuff in the fridge or the pantry and it isn’t the same colour as it was the last time we looked, or it is a new thing, or there is something in front of it, then we might not see it. So while we look, we might not see. It’s the same as the “Not all who wander are lost” thing. Sort of.

Anyway, the top of my wet weather gear was not where I felt it had to be. I looked in drawers, and cupboards, and outside where I dry my stuff, and was muttering to myself and stomping around the house.

“What have you lost?” she asked.

How she even knew that is a mystery.

“The top of my wet-weather gear,” I said.

“Didn’t you leave it in the Rocket’s pannier? The right one, I think?”

I stared at her. She had that cute half-smile she adopts when she labours through my chromosomal deficiencies. Then I went into the garage, opened the pannier and pulled out the top.

“The fuck did you do that?” I demanded.

“You know I have powers,” she shrugged.

“I have never denied it,” she said, and went blithely on about her business as if nothing untoward had happened.

And she does this all the time.

She can locate T-shirts I have not worn in eons. She knows where I left my hammer, or my Dynabolts, or my log-splitter. She knows where the dog’s leash is, even though I leave that in 12 different places. She has found things I had forgotten I’d even owned, located items lost for centuries, discovered things that have vanished into thin air (the fuck does the TV remote even do that?) – and all with such cute insouciance, it makes me want to scream…or fall at her feet and worship her as the true Goddess Of All Things.

“We need to talk,” I said to her not long ago, just after she’d told me the claw hammer was on the seat of the ride-on mower in the garden shed, and not with my other tools.

“What about?” she asked.

“Your finding-sorcery stuff. It’s freaking me the fuck out.”

“Why? It’s not like I ever NOT tell you where your shit is.”

“I want to know how you know these things. You don’t go into the garage much. You have never set foot in the garden shed because you saw a spider near the door a year ago. You have not once looked into the cupboard where I keep my bike shit, and we read different books. Yet you know where the book I want to read is – and what it’s next to – and where my various bike things are, even if you don’t know what they are. Like the time you knew where my tyre-plugging kit was. You don’t even know such a thing exists!”

“I asked you what it looked like and you said it was a small black zipped bag, with yellow writing on it. I told you it was next to your goggles in the cupboard.”

“Buy how did you know that? When do you open that cupboard even?”

She did that shrugging thing again. “I guess I must have seen it in passing when you’d had it open.”

“I never lie,” she said. “Stop waving your crucifix at me. It’s not like you even believe in God.”

“OKthen – what about your ability to materialise out of nothing?”

I’m not making this up, either. She’s like a perfumed ninja. One minute she’s nowhere near me, the next second I turn around and there she is.

“I do not materialise out of thin air. You just don’t hear me coming. You’re probably a bit deaf.”

“I’m not remotely deaf!” I shrieked. “And I’m gonna tie a bell around your neck, like one of those cats the crazy lady next door owns.”

“You know cats can work around that bell thing, don’t you?”

“You’re not a cat…or are you? Now you’re doing my head in. You need to stop with your Devil Sex Vagina Magik stuff. Seriously. I’ll have a fucken hearty.”

“You’ve already had one,” she smiled. “You’re all better now. I told you you would be, remember?” 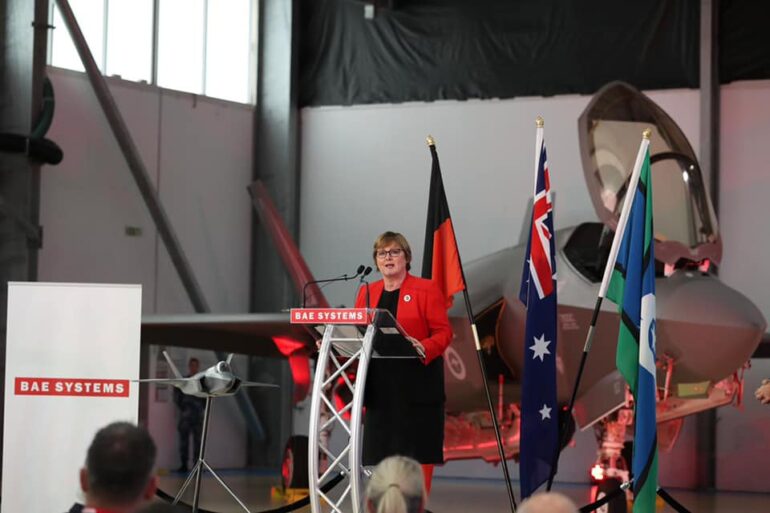 STOP BEING THICK ABOUT PETROL