All the news that's fit to fit..

Beloved National Marketer-in-Je$us, Scummo Husband Of Jenny, has identified the location of the Satan. Long feared to have been lost, Satan has been discovered to have been lurking in Social Media all this time by Scummo’s Coven Of National Evil Finders. Scummo, who has flown as on the wings of angels (but really on a plane the grateful Nation paid for) to a meeting of the Australian Council Of Clowns (ACC), has advised the nation he is doing God’s Work, because God personally SMS’d him, and has been very busy Laying On His Hands, but not in a rapey way, on everyone he’s been able to find. The Grateful Nation, fresh from drunkenly Two-Upping itself during its traditional commemoration of Saint Gallipoli, has not stopped cheering.

Feared and respected Reichsfuhrer Dutton Von und Zu Hapsburg, after being granted the much-loved Ministry Of War to add to his Ministry Of Prisons, Ministry of Blackshirts, Ministry of Fear, and Ministry of More Cops, is girding his mighty loins by ordering new curtains for his soon-to-be new office – essentially the entire front vestibule of the soon-to-be-renamed Bubbly Rape Dungeon. The Nation will cheer this as soon as it has finished cheering the Finding of Satan next Friday.

HEADMISTRESS TO BE SHOT

No-nonsense Police Minister, Davido Mussolini, has had a fully vegenated headmistress from a rich hippy school in Sydney’s north shore hauled before the National Firing Squad. Her vile crime was to have the temerity to ask her children to make posters of current events and when the posters came back demanding police stop killing black people, Mussolini sprang into action. Having just briefed his daughters on how deeply they should squat and how eagerly they should spread their virginity when being searched by his troops, Mussolini immediately declared his love for all the black people, murdered and not-yet-murdered by his troops. The children have all been sent off to be strip-searched to see if they have hidden any posters in their toilet parts.

The much-adored but largely unknown, un-elected, and undying National Godfather, Don Pezzulo, has informed his family they are to go to the mattresses and beat war drums as they do so. This was immediately after he sent some of Australia’s finest dead carp, all wrapped in Australia’s finest Murdochian newsprint, to the leaders of the Bat Empire, to advise them that if they don’t pull their bat-eating heads in right sharpish, let Taiwan run free, Let Hong Kong kong-on, cease building military bases in the middle of the ocean out of witchcraft and black magic, and resume buying our lobsters, wine, coal, and wood, they will soon be “sleeping with the fishes”, and he will be more than happy to have a word to Reichsfuhrer Dutton Von und Zu Hapsburg, and commence the immediate sinking of the Bat Empire’s pissy 40000-ship-strong naval fleet, all built from beaut Aussie Iron Ore. It should not take more than a year or so to locate the fleet with our single working submarine, the HMAS Jesus’s Mum. 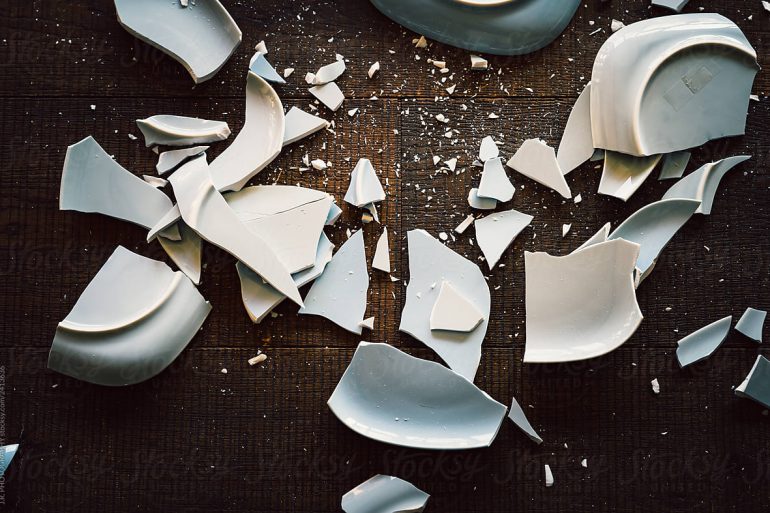 Previous
I THINK MY WIFE IS A WITCH

Next
OUR DEBT TO THE DOG