The splendid NSW Police Field Marshall, Mickey “I got your Otto bin, Boss!” Fuller has come up with an ingenious idea that will stop LNP staffers – and indeed politicians of any stripe – from cheerily hauling their female colleagues into Manuka pub toilets and Parliament House offices and raping them without consent.

It’s also entirely possible, Mickey’s brilliant concept will also prevent the non-consensual rape and sexual assault of women everywhere – except maybe the music festivals where his legions will continue their enthusiastic anti-drug frisking of frightened young girls they have stripped naked in a paddock.

This will continue while ever Mickey’s other boss and Mussolini look-a-like, Davo “My daughters need frisking too” Elliot insists that a major part of police practice is to instil fear into the black hearts of feckless teenagers – especially the cute ones going to music festivals.

So Mickey’s idea, while carefully thought out, is also at the very cutting edge of today’s digital technology. So it’s a double-win for the God-fearing “Dish of a Commish”, as he’s known around Police Headquarters by the sparkle-eyed young lady-constables – and quite a few of the gay constables who are still pretty chuffed the NSW Police Force is no longer beating them and throwing them off cliffs into the harbour like the good old days.

His idea? An App. But not just any old App. This will be an App that will record a young lady’s consent, probably with a big green tick that says “Oh fuck, yes, just do me!” very clearly.

Mickey’s not sure how the App will work exactly – and no-one can expect a man who’s main calling in life is waving to Je$u$ and trundling his Boss’s garbage bins around to know how this stuff works.

For example, it’s unclear if the App will have degrees of consent. Like, can the young lady consent to being kissed, while not permitting any cupping of the breast. Will nipple tweaking require a different tick to putting one’s drunken, psalm-filled mouth on them? Surely over-the-panties groping is vastly different to splash-happy finger-banging and would require a different type of consent?

So there are all these Consent Categories to consider – and be in no doubt our worshipful Police Commissioner will give them all a great deal of thought.

In order to assist him, which I live to do – as should you – I proffer the following Levels of Consent With Permutations for the forthcoming App…

Full nude monkey-sex with high-heels on.

Decisions, decisions, for the ladies. 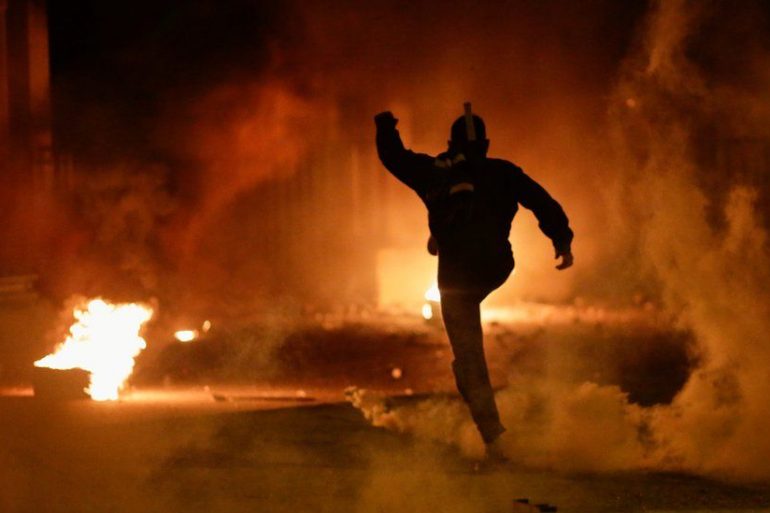 Previous
THE MOST TERRIBLE THING I HAVE EVER WRITTEN – PART ONE

Next
FAILURE AND WORTHLESSNESS