It's a braver new world than you imagine...

No, not you Victoria. Back into the Plague Barrel with you lot. Nail that lid down.

As for the rest of most of the country (ie. NSW), Freedom has arrived.

But not for everyone. Only for those who’ve had two doses of the Magic Plague-Mitigating Freedom Elixir.

If you’ve had no doses, then there is no Freedom for you until December One.

On December One, you may, as I understand it, run screaming through the streets, shops, nightclubs, and whorehouses, gushing Plague like a chimp firing his rancid spoof into the trees.

If, like me, you’ve only had one dose, then your Freedom is entirely contingent upon you getting the second dose.

And so, if you, like me, live in regional NSW, that second dose will become available when and if the Good Lord decides. Best you spend your waiting time praying on your knees, you sinning fuck. Had you been less of a sinner, then you’d already be elixired up.

But a fresh wind is blowing, pilgrims.

Our Gladys is no longer at the helm of the good ship NSW. The First Mate, Bruz, the Pork Barrel, has likewise jumped ship, and is in the process of separating from his wife. Presumably so he can spend more time drinking and partying with the Sexual Beetroot, Barnaby of the Many Sub-Prime Daughters.

Our new Captain is Father Dom Perrotet – a man trained and moulded by the stern, self-harming, medieval clerics of Opus Dei. Opus Dei, as you all know, is a cult within a cult.

It was formed by Josemaría Escrivá de Balaguer y Albás, who created his especial coven after discovering the Catholic Church just did not hate homosexuals, women, children, and non-Catholics quite enough for his liking.

As Josemaria often opined from the sanctity of his luxurious Vatican apartment, as his fellow priests raped, tortured, killed and then hid the broken, sinful bodies of children who had been placed in their care:

“Abandonment to the will of God is the secret of happiness on earth. Say, then: meus cibus est, ut faciam voluntatem ejus, my food is to do his will.”

Talk about a timely revealing of the secrets of happiness! Way to go, Josemaria! You got nothing, Paltrow. Neither have you, Buddha.

So we must now draw great joy and hope that our new Captain, Father Dom, in all his Holy Slenderness, will steer us successfully through these newly-available waters of Freedom, while we all nosh on the Will of Jesus.

All the wolves have become lambs. All the revolutionaries have proved to be bitches. The sacred teachings of Ned Kelly have been ignored and replaced by hours of scientific Facebook research which has proved beyond any doubt that the Plague, and everything it has brought us, has all been a plot by the Great Space Lizards who secretly govern us from underneath Melbourne. Fact!

In the wake of this, Our Imperial Marketer, Scummo, and his gleefully pissed amanuensis, the aforementioned Barnaby Of  The Daughters, are preparing us for war with the Bat Empire.

This caused some people in a faraway country to delete our country from their contacts list, and for the Bat Empire to aim a few more of its 14 million ICBMs at our cities. But so what? Christ Pantocrator is not on their side, is he?

And we have far more pressing problems to deal with than 1.5 billion angry bat-eating Changs.

Social Media must, upon the instant be regulated lest it hurt anymore peoples’ feelings.

And so all of our attention must be, and will be, turned and focused upon the legions of Keyboard Warrior-Trolls who have beset and bedeviled our beloved ruling classes with their cowardly Warrior-Troll anonymity.

Now that, pilgrims, is a National Purpose the envy of the universe. Christ Pantocrator has cracked a prideful stiffy that will sunder the very Vault of Heaven.

How the majority of the freshly-freed population has not simply burst like a rotten melon with Patriotic Pride at this newly-found National Purpose, is beyond me.

Tears of Grace and Proudness course down my sinful face even as I type this. I have tightened my new Government-issued Cilice of Freedom another three notches!

I am eating the Will of Christ like a pisshead scoffing midnight kebabs in a servo. Josemaria would be so proud. 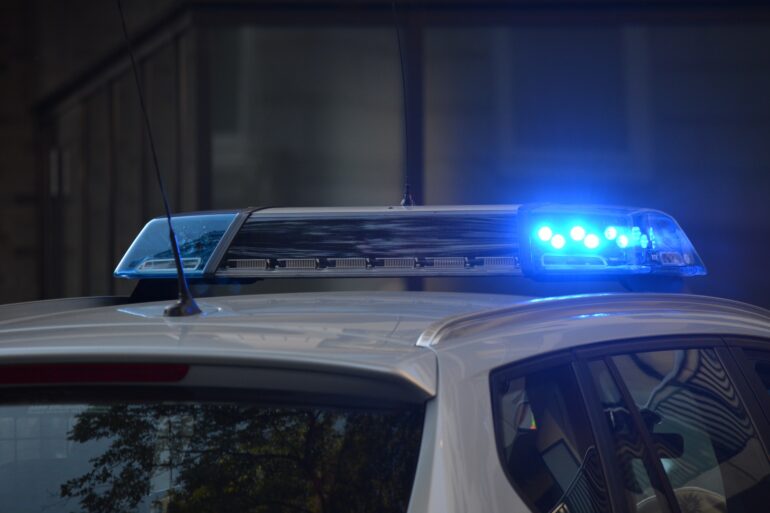 Previous
SHIT MY WIFE SAYS – “THERE, BUT FOR THE GRACE OF GOD…”

Next
SHIT MY WIFE SAYS – THE HONDA GOLDWING, SILO ART, AND HORSE SEX