A third young lady has come forward to declare the same bloke who allegedly raped two other young ladies, also allegedly raped her. But that was back in 2016 when no-one was really paying attention to girls being raped on couches in the Prime Minister LNP Rape Dungeon, formerly known as the Parliament House.

It’s not entirely clear if anyone in the LNP is paying attention to girls being raped on couches now, and everyone in the LNP is refusing to comment preferring to hide behind “We can’t say anything about anything because the Feds are now maybe looking into all this terrible raping business”.

The PM, Scummo The Ignorant, has been in long discussions with his moral compass, also known as Jenny, who has advised him the correct facial expression should be Concerned Smugness – which he is to wear at all times while he is setting up committees to examine why so many young female LNP staffers pass out on couches after drinking too much Chardonnay and then getting raped.

He has also asked Pentacostal Jesus to show him what hand-waving is required in order for this all to go away before the next election, when he will once again trounce the vile Comminist Trade Unionists, Feminists and Asian Lesbians of the Extreme Left.

Vaccinations have begun and among the most essential of people, Scummo the Ignorant was one of the first to have Bill Gates’ mind-controlling poison mainlined into his arteries. Having arrived for the jab in a camel-coloured sportscoat that refelected his Greatness in subtle earthen hues, Scummo quickly did a wardrobe swap so that when he got jabbed, the people could behold his mighty upper arms rampantly displayed in patriotic green-and yellow polo shirt with the Australia flag heroically wrapped around his drooling mouth to catch any Plague he might breathe in or out.

The traditional owners of Kakadu, where tourists go to get eaten by saltwater crocodiles, have threatened to shut the place down because it is falling into disrepair.

None of the traditional owners seem to understand the entire Kakadu budget has been diverted to steam-cleaning the sexy unwanted-love lounges in the LNP Rape Dungeon formerly known as Parliament House.

Novak Djokovic beat the tennis shit out of a Russian, throwing the entire Australian sporting media into confusion, as it struggled to identify which Slav it needed to hate more. It finally, and predictably settled on hating the Russian less because Putin has not recently shot any passenger jets down.

A woman in Tasmania cried tears when someone gave her back her parrot after three years. The parrot did not cry.

Indian and Chinese troops have ceased beating each other with rocks and sticks, and have returned to their barracks. Both governments have declared a renewed interest in the tears of the Australian War Karen, and will seek to test the capacity of her tear-ducts in the near future.

Biden remains alive. VP Kamala Harris is reportedly looking at colour-cards prior to ordering new curtains for the oval office.

Max Whale secures Factory KTM Flat Track ride. He’s an Aussie, with a much hotter team-mate, Shayna Texter-Bauman, so no-one will even notice him.

Marquez promises to make media appearance and not answer any questions about his actual return to MotoGP.

Dovzioso’s manager is still sending texts to everyone who makes a motorcycle. He has realised that his 10 per cent is not going to pay itself. 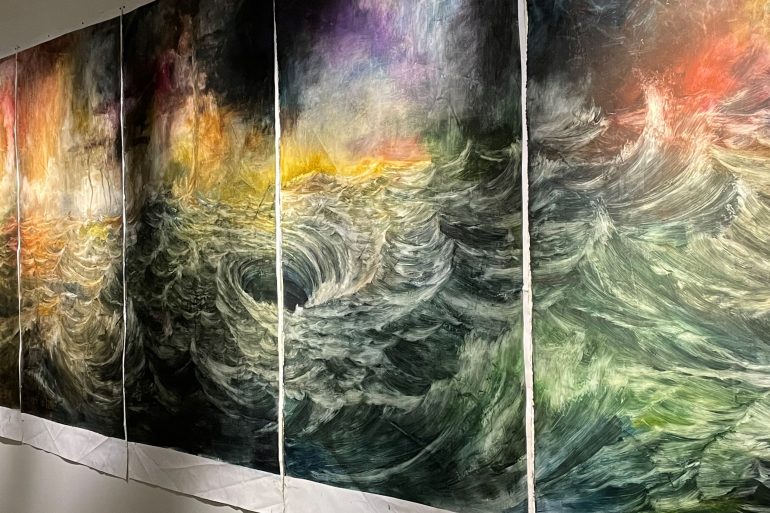