Parliament House (pictured above in new LNP sexy-as mood lighting) will be renamed “The Federal Rape Dungeon” as more rape allegations surface in the wake of Brittany Higgin’s Scummo-smashing bombshell. Seems the same Liberal staffer whom Brittany alleges fed her unwanted sex-organ when she was drunk, has also fed that same unwanted sex-organ to another young lady.

PM Scummo still denies knowing anything about the future LNP Prime Minister raping girls in the Defence Minister’s office until last Monday, and installs his former chief-of-staff to investigate why he does not know this.

Defence Minister and Tuck-Shop Karen, Lynda Reynolds, who steam-cleaned the rape couch to avoid soiling her floral war-frocks, refused to answer questions from the Communist Trade Union Party, and started crying instead.

The Chinese government subsequently issued a statement which said: “Dat you War Minister? HAHAHAHA! Why she cry? No-one initiate her into Party on office couch? She really cry? HAHAHA! You wait. We give her something to cry about soon.”

Lots of people who drink too much, protested against Compulsory Plague Vaccinations, which are not compulsory. Police beat the shit out of them anyway.

MARS
NASA chucked another small truck onto the surface of Mars. The small truck sent back pictures of its wheels, lots of dirt and rocks, and more dirt. NASA celebrates big success, and wonders whether extra steam-cleaning of couches will be needed post-celebrations.

Biden staves off dementia for another day while returning America to its former role of Massive Global Bombing Twat. Also promises to defend Saudi Arabia from ever having to explain itself to anyone about anything. Biden then declares “America is Back” though fails to explain where it has been all this time.

Texans build snowmen and shoot them.

Myanmar, which no-one really believes is a country except maybe in a Iain M. Banks novel, reassures the world it has always been run by a military junta, by being a military junta and shooting people who don’t want it to be ruin by a military junta. Australia sends all of its police forces there to research Best Practice protocols.

Brock Parkes retires from ASBK. Feels family is more important that wrestling Allerton for control of the herd.

Fausto Gresini is back on the critical list and it is said his organs are failing. There are still people who think The Plague is just a flu. 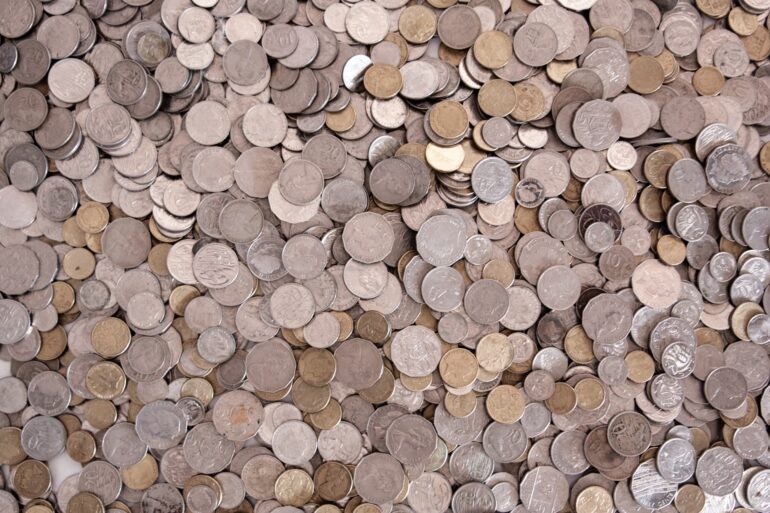