A KURSK UPON YOU ALL

There was rejoicing in the Federal Rape Dungeon when it was widely reported the Imperial Submarine Fleet has, effectively, sunk to the bottom of the sea before it has even been built.

Scummo immediately sent another zesty 10 trillion dollars to the French government, saying they should hang onto it to see how things pan out with the submarines in the event they should ever be built, adding: “How great are the French?!” as if they didn’t already know.

The French economy has benefited greatly from the endless influx of Australian dollars by the LNP, and Scummo stated: “Let there be no doubt as to our expertise as economic managers. Just ask the King of France, Monsieur Macaroni! You might also have a word with the five couch-steam-cleaning businesses in Canberra, if you’re still in doubt as how good we are with your money.”

The Chinese government responded with a statement: “Hey Fatso, you want to buy some of our Xia-class subs? We have a few thousand older ones we not using anymore. We will modify the hatch-size so your War Karen can squeeze her belly through to make an inspection. Sorry, you cannot have any of the Shang-11s. But you may see them soon.”

ROYAL COMMISSION INTO THE ABUSE OF OLD PEOPLE

Kerosene shares have spiked sharply on the eve of the Royal Commission releasing its report into the institutionalised abuse and neglect of old people.

Scummo said this was cause for rejoicing, and if the grateful nation would stop listening to the Communists, Trade Unionists, and Shortenists, rabbiting on about rape for a second, and focus on the rise in kerosene shares, that would be beaut. “How great is kerosene!?” he added, in case there was any doubt.

One police officer was punched in the head and another bitten on the face by a Rottweiler yesterday, when some people they tried to bash, bashed them back.

The Police Union has immediately called for another four million police to be deployed, and for a state-wide lockdown to be brought in as dogs larger than five kilos are all euthanised, and all men heavier than 50kg have their arms removed for the safety of officers.

The Golden Globes kicked off this morning, and Karens all over Australia were, and will remain, glued to their flat-screens, as mummers, mimes, jugglers, whores, and actors – resplendently dressed as sluts and waiters – gather to celebrate themselves and award themselves prizes for just existing.

Former – and possibly still current – President of the United States, Donald Trump, has appeared at the C-PAC conference to declare the greatness of his journey into the sewer, aided by the Communist Democrats who have thieved his election victory, but who will all be sent to camps before he decides to win the next election. He has stated his running mate will be his hot daughter, because: “She has a great ass. Very great. You should see it. I have.”

Government troops raped 20 women and killed a bloke, but since they didn’t do it in their parliament building, the government is aware of the crimes. The sale of steam-cleaners has gone through the roof in Cameroon.

Petronas boss, Razali, has stated he gets goosebumps each time he sees Valentino Rossi – even on TV. “I want to have a baby with him”, he added. “If he wins a race this year, I think I will become spontaneously pregnant.” 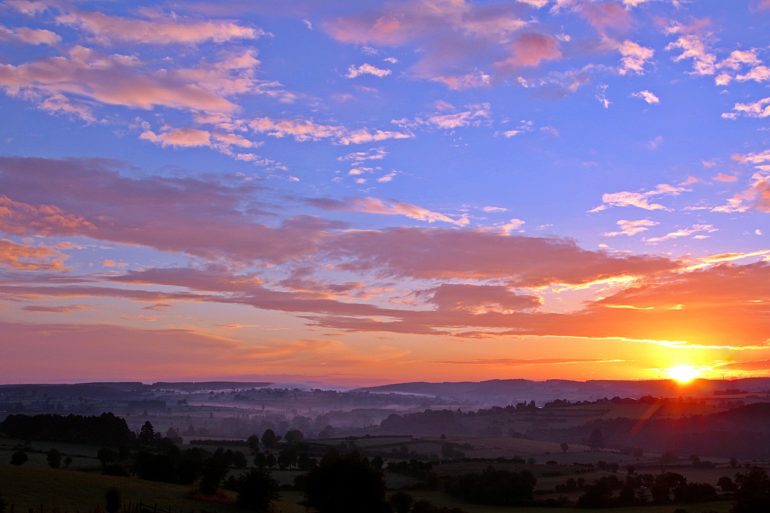