I once thought Pippa Middleton’s satin-sheathed bottom was the hottest thing in England. I was wrong. In terms of hotness, her bum’s got nothing on this peacock-blue outrage from Jaguar.

I’m sure Editor Corby knew this when he idled it past me in the car park. He wore the unmistakable look of a man who’d been savagely invigorated by the gajillion supercharged horses living under the Jaguar’s bulging hood.

“You need to drive this,” he said to me, his voice edged with unspeakable promises, his eyes focused on some far horizon.

A week later he gave me the keys and three days after that I gave them back.

I’m now of the view that all men should drive an XFR as a rite of passage. Because if you’ve not yet steered a rear-wheel-driven V8 with more horses than Melbourne’s Spring Racing carnival around a twisty road, you’re not yet a proper man.

Jaguar’s XFR isn’t so much a car as a glowing testament to a refined and calculated motoring brutality. In one fell, torque-charged swoop, it has changed the way I’d always comprehended Jaguars. Ever since my weird “Uncle” George took his creepy stepson and me for a drive in his wood veneer-brown XJ6 when I was eight, I understood Jaguars to be smooth-cruising luxury cars, conscientiously driven by slightly effete men who wished to impress young boys. I did not understand them to be fat-tyred, power-scooped felonies that accelerate like artillery rounds with a sound like crumbling mountains. But I do now.

Despite being beautifully tempered with world-class luxury and sophistication, the XFR is all about aggression and power and the special visceral joy that can only be had hearing its 510 horsies getting their supercharger on. Of course, that glorious sound is only evident when you wish it to be. When you’re venerating the Motor Traffic Act as the inerrant word of God, all is quiet and luxuriously Jaguar. But bury your right boot into the firewall and the most stunning aural experience is quite suddenly yours. I still hear those quad exhausts singing in my dreams. It almost drowns out the sound of my licence shredding itself. But if that’s bothering you when you’re driving, the magical Bowers & Wilkins surround-sound system with 13 ceramic speakers and a meaningful sub-woofer will address that weakness. Nothing says “I don’t care” like a CD of the Geto Boys using all 440W of the Jag’s gangsta-level sound system.

The stereo is in good company with the rest of the electronic wizardry, with all of the car’s major functions accessed and controlled via a big touch-screen in the dash. It’s obviously not designed to amuse 20-year-olds, because it’s simple and intuitive to use. I’m an unapologetic Luddite, but I was able to get my head around the compu-geekery without coming close to rear-ending another vehicle.

Even the safety-oriented stuff is hypercool. In tight corners, it automatically emits light beams to the side, illuminating the edges of the road previously lost to the dark, and the side mirrors alert you to blind-spot incursions. If something breaches the XFR’s personal space, you’ll notice a discreet but unmissable amber light in the side mirror. I read it as a signal to push the accelerator until it disappeared.

Quite frankly, inside the XFR, the whole bloody universe can disappear. The seats possess other-worldy comfort. They’re cosseting without being restrictive and provide great lateral restraint for when the Geto Boys and your right foot are as one.

But as I said, all that delightful on-tap aggro is leavened by real-world ability and consummate opulence. The car is the complete sports-luxury package. It’s a fine balance, but I reckon Jaguar has ensured the XFR offers enough explosiveness to please the direst revhead, while still providing a level of luxury one demands in this price range. 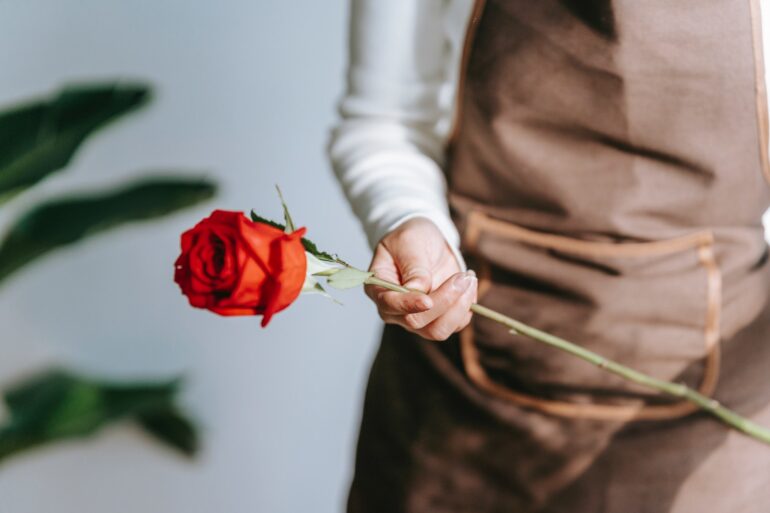 WHAT MOVING OUT OF SYDNEY HAS MEANT

Next
WHEN SCOOTERS COME FOR YOU IN THE NIGHT…