Part of the "Shit My Wife Says" series

Boris Mihailovic
Esoterica
1 March 2021 0 4 min read0
“Take me for a ride.”
“Sure. How about some coffee down the road?”
“Who are you and what have you done with my husband? Coffee is not a ride. A ride means lunch and wine, after you’ve spent at least two hours proving your manhood to me by not dying while you taunt the Highway Patrol.”
“You know it’s going to rain, right?”
“Don’t care.”
So I wheeled the Diavel out.
“Why this one?” she asked.
“It has to go back next week and I read somewhere Diavel’s are crap for pillions.”
My wife examined the broad back-part of the seat, then looked at me quizzically.

“What idiot decided that? Looks pretty good to me.”

Twenty minutes later we were rolling.
“Your thoughts?” I yelled over the Testastretta’s low-speed mutterings.
“It’s great,” she said. “There’s nothing to hold onto except you, but I always do that anyway. And I’m quite high up.”
“Can you see the speedo?” I asked.
“If I lean to the left.”
That established, I turned the wick up and the Testastretta’s mutterings became louder declarations and all talk ceased.
Some time later, we pulled up at a deserted Wollombi tavern. Rain, even threatening rain, is the great leveller on weekends.
I produced wine and beer and proceeded to debrief Lynette.
“Your thoughts?”
“That suspension is amazing. It’s…um, so smooth. Each time you’ve taken me on one of those big American things my bum is flying off the seat and my spine cries for days afterwards. That thing is great.”
I nodded. “Ducati doesn’t make a bike with bad suspension. Or even ordinary suspension. This is because Ducati doesn’t make a bike that doesn’t handle. And suspension is important if you want a bike to handle.”
“That’s the yellow spring thing,” she said, pointing at the Diavel.

“That’s the back part of it. The front part of it is those two long things either side of the front wheel.”

“I know what forks are, idiot.”
We soldiered on and the skies opened up between Wollombi and Cessnock. It wasn’t quite Rainmageddon, but it was close.
I pulled over in Cessnock and asked how she was faring.
“My legs are wet, the front of me is dry – and don’t you even think of running your hands over my boobs to check – but my whole back and bum are soaked. No, you don’t have to check.”
That massive rear tyre certainly moves some water off the road. The lack of a traditional rear-guard fires that water directly at the pillion – or the rider if there is no pillion. It’s like being shot in the back by a garden hose. It is quite bracing and reminds you you’re alive and how worthless your wet weather gear is.
“Is this a bad thing? Do you now hate the Diavel?” I asked.
“What’s wrong with you? It’s raining. I expect to get wet. And I have been much, much wetter than this. I love the Diavel. It’s very comfortable – even when you’re being an idiot.”
We found a decent place for lunch – very fine tapas, with a refreshing wine accompaniment for her and beer for me, and the skies kinda cleared.

“You want to go home and get dry?”

“Does that mean you’ll stop putting your hands on me to gauge my wetness?”
“Yes.”
“Then no. Take me somewhere else.”
I started making my way to Bulga from the other side of Pokolbin, and then it really started raining. With intent. And it did so, with intent for maybe 30km. Rainmaggedon.
I pulled over to check the state of play at Broke.
We were both utterly soaked.
“Still wanna go to Bulga?” I asked. I didn’t, but that did not mean she didn’t.
“There’s wine at home, isn’t there?”
“Always.”
“Home.”
“As you command.” 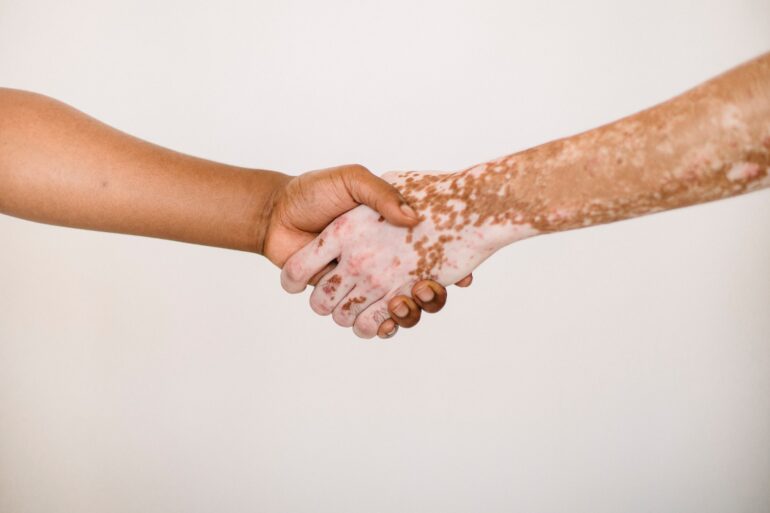 Next
INAT – A UNIQUELY SERBIAN CONCEPT