Part of the 'Shit My Wife Says' Series 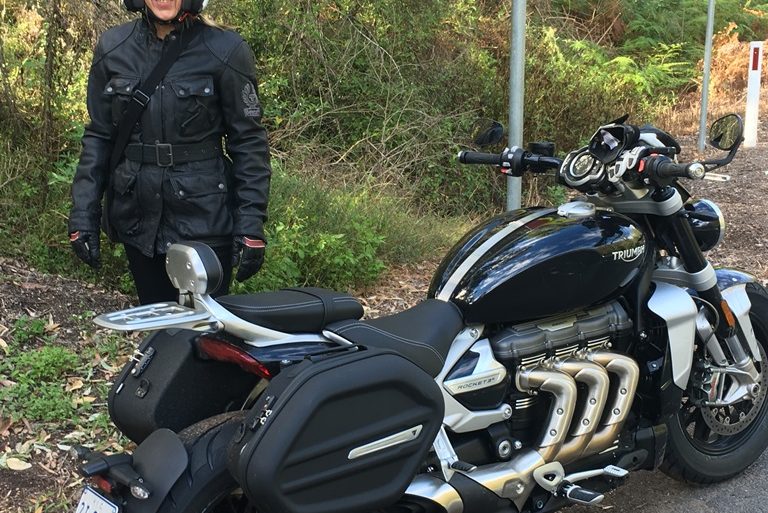