It spins like this in my head, on those nights when sleep is not an option, and the werewolves prowl in the corners of my vision…

Seeing as I already poked Depression, I figured I might have a poke at depression’s cell-mate – anxiety.

I’m what is known in the trade as a ‘creative’. Which is just another way of saying a hummingly anxious, occasionally depressed, and wickedly moody bastard who does strange stuff.

I think the only reason I haven’t been beaten to death thus far is I don’t fall apart when I’m punched in the head and I punch back a lot.

But I still wrestle with anxiety. And it is a formidable opponent. Depression, for me, comes and goes. Anxiety is always present. It is your body’s physical response to a non-physical threat. And it is venomous.

It spins like this in my head, on those nights when sleep is not an option, and the werewolves prowl in the corners of my vision…

What if I lose the ability to express myself in words? Was that last piece I wrote really worthy of being read by the public? Why did I not write it better? I’m starting to sound the same. The fuckers who say nice things don’t really mean them. When will my heart stop beating? Surely those five stents in my right coronary artery have reached their use-by date. I’m not going to the fucken doctor because I just don’t wanna know. What am I going to do if my wife’s cancer resurges and she passes away? That will be the end of me, surely. What if I crash the next test bike? I’m too old to regrow bones and organs. Why am I going to more funerals than parties? Why the fuck does my body betray me as it ages? I must seek vengeance on all who have wronged me.

And so on and so forth, around and around.

This bloke business is rather complicated, I reckon. We don’t have the same clear-cut purposes our fathers maybe did. Of course, theirs were inflicted upon them. War, death, hunger, disease – hell, men had shit to measure themselves against back then.

What is it we have to measure ourselves against today? Too many of us are too weak, fat, soft, muddle-headed, complacent, depressed, and anxious to mount any kind of social revolution – and we don’t really need to.

We just need to get a handle on shit – and that is what we measure ourselves against. The endless little challenges being thrown at us by life.

Not being able to get a handle on it is what makes us anxious.

I also think most men who choose the suicide option, die because of a broken heart.

A relationship became poisonous. His kids are alienated from him. Some other cunt is raising them (badly) and his ex-missus is enjoying a different kuratz (slut). He’s paying fuckloads in child-maintenance. His job sucks and his tenure there is always uncertain. He can’t talk to his mates about it because they will think he’s weak. He doesn’t want anyone to think he’s a bitch or endlessly bitching. He is lonely even in company and his heart is broken. He serves no purpose he can determine, and his anxiety about all of these issues – both real and imagined, but usually imagined – leads him to the only conclusion he can reach, ie. there is no point in going on.

And in this, as in many other things, he is wrong. But his brain keeps feeding him the line. How do you turn that off? How do make it stop?

Being a wog helps. Us wogs tend not to bury our emotions too deeply. Skippys are a whole different species. Stiff upper lip and all that shit, huh? Not us. We’d rather weep on our mates shoulder – and then march into red battle.

Let me also tell you that engaging in self-destructive behaviours like gambling (been there), drug abuse (been there too and still go back from time to time), alcohol abuse (never been a regular heavy drinker, but I know far too many who are) is not the answer. Even though you think it is. I did.

Because even while you’re doing all that to ‘not think’ about shit, you still are. The soundtrack plays on. You’re actually punishing yourself for your perceived anxieties – and even for having them. And then you get all guilty and shit – but as it was pointed out to me, guilt is one of the most destructive and utterly pointless emotions we inflict upon ourselves.

You cannot change the past. Thus it is pointless to wallow in guilt over it.

Here’s how I make it stop. It may not work for you, and you may have to find another way to turn it off, but the off switch is out there. You just gotta find it.

Ride your bike. Centres the mind wonderfully. Releases endorphins, which make you feel good. When you’re riding and cracking on, all you can really think about is the ride.

This same principle of mental clarity applies in the weight room. One hundred kilos is always one hundred kilos. It demands you pay attention lifting it, or it will hurt you. Like a motorcycle.

But there are crucial differences. There are no cops in the gym to fuck with your zen. You will never regret going to the gym and making the effort even while your head is telling you maybe you’d be happier not going today. It lies.

I reckon those lies come from a strange place inside my head. The anxious place. The place that tells you if you’re doing something good for yourself (like going to the gym or going for a ride), then you’re being selfish.

I have an answer for that endless tape of mental bullshit. Shut the fuck up and do something for yourself. Stop trying to fix everyone else’s shit and save everyone from everything. You are the most important person in your life. Not your wife (or ex-wife), not your kids, not your best mate. You. And if you’re not right with you, then you’re sure as shit not gonna be right with anyone else.

I know. It’s easy to preach that self-affirmation shit. And it is. I’m doing it right here. But it is very hard to do because we have been conditioned to always think of other people and put other peoples’ needs ahead of our own. Even to our own detriment.

This, I believe is the root cause of my anxiety, which then leads to all that black dog rubbish.

So I am a big fan of being nice to myself. And doing things for me. Like my writing. I actually write for me, not you. I am always flattered when you like or enjoy something I have written, because like all creatives, I am not without an ego that needs stroking. But I write for me because I am compelled to do so.

And yes, writing also makes me feel better. And writing is available to all of you. Some of you will actually write better than those fabulous Top-Of-The-Gamers. Some of you will write utter trash. It doesn’t matter. Great writing only matters if you’re trying to sell it. In its purest form, writing is a pressure-release valve for your brain.

Give it a go. You have nothing to lose. And go to the fucken gym. Measure yourself against the iron. It is a simple choice not to be strong. But why would you choose it? 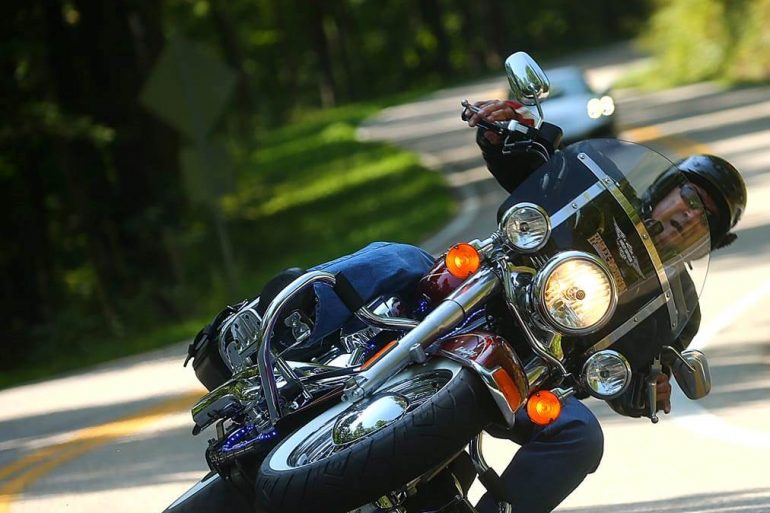 Previous
GRIN AND BEAR IT