You don't even know how lucky you are, do you?

This morning, the first of 2022, that smirking incarnation of curry-cooking, Scummo from Marketing, issued the first of what will doubtlessly be many sparkles of wisdom as we head into the election.

He declared we should be having our barbecues outside.

“If you are at home, have the barbecue outside,” he said.

Well, OK, then. I’ll just wheel the four-burner stainless steel fucker outside then, shall I? Stupid me. Here I was thinking the giant, greasy, metal cunt was an excellent alternative to a working kitchen when I bought it and pushed into the lounge room near the telly. Been sizzling steaks on the prick ever since.

And now I know better, thanks to the wisdom this blue-tied avatar of cubby-house building has imparted to us all.

We have lots of time to ponder the true scope of this latest revelation. We’re spending a lot time waiting in lines to get tested for the Plague.

So there’s not much else to do, is there?

Of course, it’s just another stunning declaration of his imponderable intellect. I’m still working my way through his previous blessings…

“Not far from here, such marches, even now are being met with bullets…”

“I don’t accept the premise of your question…”

“Jenny has a way of clarifying things…”

“Just let awareness have its way with you completely…”

It must be clear by now his oratory skills are unlikely to be equalled for centuries. His razor wit, his intellect, the sheer Biblical majesty of his presence among us, bequeathing wisdom and insight, is humbling in the extreme.

I will add that humbling to the humbling I have received from his stellar management of the Plague.

Just so you know, the Plague has been managed, this management process is now complete, and we are to move forward with our personal responsibility grasped in our dirty, but grateful hands, like Christian Porter’s bitch-teaching penis on a Wednesday night in Manuka.

The end-game of the management process which Scummo and his various problematical State-leading robber barons on both sides of the political swamp, is now obvious. After all this time.

Get tested, bastards. But do it at home with a rapid antigen test.

There are, of course, no rapid antigen tests to be had unless you start breaking into the house of the person you saw buy the last one a week ago.

To be fair, the Plague has only been with us for two years now. No-one could have foreseen the need for Rapid Antigen Testing. Not even Scummo. And he can usually foresee everything. Unless the Evil Communists in the Labor Party manage to obscure his vision.

Which is what happened here. Obviously.

Never mind. Scummo is having a go, so he will get a go.

You can, of course, stand (or park) in line for two or three days to get the Big Test. You can chat to people riddled with cancer who need to be tested so they can get chemo. You can discuss stuff with frail old people forced to stand in the heat for 10 hours. Who knows what kind of friends you can make with the state-hopping tourists who also need to produce test results to the various Border SS?

But you can only do that at the testing clinics which are still open. So choose carefully. The only way you can find out if they are open is by going to one and waiting in line. The open status may change in that time. No, you cannot check the open status on-line, because the Internet is full of lies.

And Scummo knows this, which is why he will ban various bits of the Internet this year. In the name of Jesus, of course. If he was to do in anyone else’s name, it just wouldn’t sit right with us, would it?

He knows, because he is all-knowing, that he can do anything to us at any time, as long as he tells us it’s for our own good and that we shall all be safer as a result.

He no longer needs to take advice from doctors or scientists (As if he ever did! Pshaw!) when it comes to the Plague. They’re all just making that shit up to get more grants or something.

And may Jesus strike you dead if you DON’T vote for Scummo come the election!

Do not for one minute think returning him and his phalanx of alleged rapists, cruel racists, vicious misogynists, drunks, dick-swingers, police apologists, and pork-barrelling diapers to power is a Crime Against Humanity.

There is no humanity left here, so how can a crime be committed against it?

It’s all good. We won the cricket. 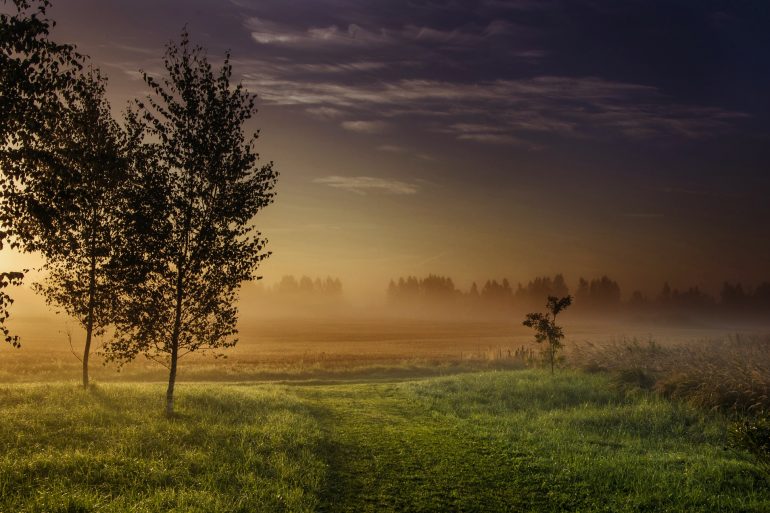