Let me run this past you...

Like everyone else, this Plague is occupying a big chunk of my head-space. Trying to make sense of where we are, how we got here, and where we’re going…well, it doesn’t really keep me up at nights, but that may well change. There’s no way to know.

And that’s the crux, right there. Shit is just unknowable. Our world has been turned on its head. We used to take travel and freedom of movement for granted, and look at us now. Hell, we took toilet paper for granted until so many of us turned into selfish pack-rats, didn’t we?

One would think, and I’m sure you’ll all correct me if I am wrong, but isn’t this when the much-talked about revolution should be taking place?

All the Freemongs and the Ned Kelly-worshipping bogan Robespierres who have been agitating for the Great Reset and intoning “Come The Revolution” for decades – the dank fucks were doing this back in the Middle Ages when I was editing Ozbike – are somehow now missing from the streets and the barricades they swore to erect.

What’s happened, bitches? Isn’t this what you were waiting for? The summit of all oppression is surely upon us all, is it not?

The police and the army patrol the streets to ensure compliance with lockdown orders. All movement is restricted. Terrifying and unknown poison is being mandated into your body. Is this not what was predicted in the Elder Scrolls and Prophecies as the time when good people will rise up against their masters, and restore Australia to its monolingual, kultur-frei greatness, where all is beaut, and all is right, and all manner of things are bonzer? In the name of the Freedom and Footy and Hilux, Amen? Yes?

I’m just not seeing that, champions.

So how did we get here? Well, that bit’s easy. The answer is entirely within the Hanlon’s Razor Principle, which states: “Never attribute to malice that which is adequately explained by stupidity”.

We got here because our leaders are simple idiots. They are not Machiavellian masterminds by any stretch. The proof is right there before you.

Look at that fat, smirking fuck in Canberra. He thinks God sent him here to do Prime Ministering. Seriously.

The NSW Police Commissioner, who takes out the smirky cunt’s bins for him like an indentured serf, also thinks that, and his servants all have guns.

Behold the narrow-eyed Klinger clone in NSW, who holds forth every day at 11am about how shit is fucked, and how shit will remain fucked until some miracle of something will somehow come along and unfuck it, and all we have to do is stay home, stay vigilant, while also trying to work out how we’re going to feed ourselves and our families because very few of us are lucky enough to work for the government which will continue to put money into our accounts until the Bat Empire decides it won’t.

These people are not brilliant James Bond villains. They are incompetent idiots.

Nineteen months into this shit and they still have not worked out that big, remote quarantine facilities are certainly better at keeping the Plague out than shitty, mid-level city hotels staffed and secured by Brahmin immigrants, and that fuck-tonnes of all the Plague vaccine variants were needed, rather than just the one you could get cheap from a mate.

So that’s how we got here, and that’s where we are.

So where to now? What’s the End Game?

Seems kinda obvious to me. But, like I said, I may be wrong, and I’m sure you will tell me if that is the case. But here’s what I see.

There are the people who have lots of nice things, and think the cops are great, and the government loves them because it lets them buy things which they can only keep if the cops are there to make sure the Poors and the Communist Unionistas don’t rise up and take them.

And then there is everyone else, ie. the Poors and the Communist Unionistas, and the cops must crush them as soon as possible and surely we need more Pro-Karen laws to enable that, right?

Everyone will still get the Plague from time to time, but not many will die from it or even get very ill. But some will.

Our media, will celebrate the good stuff, and decry the stuff the government tells it to decry. There will be more calls for us to be vigilant, and expressions like “Ring of Steel”, “Circuit-Breaking Snap Lockdown”, “Hot-Spot Red Zone” and “Non-English-Speaking Plague Carriers”.

But, happily, the “Golden Girl-Queen of the Olympic Pool” will be there to inspire us all with inspiration, as will “Brave Beautiful Tobruk” – a direct descendant of Pharlap and Donald Bradman.

And the vaccinated-to-non-vaccinated ratio will be about the same throughout the Two Classes, because the Plague transcends the coming new class system – those with vax, and those who will not vax because no-one is the boss of them, tracking devices, nanobots, patented viruses, government control and tracking and spying, genetic alterations, and rushed-to-market-and-untested chemicals of Deep State Evil which will something something something.

I don’t even know anymore. None of us do. But we are a jumble of paradoxes and contradictions.

We see malice where there is dumbness. We trust no-one and nothing. We hoard toilet paper. We want to help those less fortunate, and we want to be safe, but free. We hate the cops, but we want them to bash dirty hippies who look like they’re punching police horses. We want the Poors and the Brown Non-English-Speaking people to behave, but we insist on our freedoms to roam the seaside promenades in our yoga-pants and puffer jackets, sipping shit coffee we have told ourselves is wondrous. We want the government to give us money to eat and gamble with, but we hate dole bludgers. We want the footy to be on, but we don’t want to get the Plague, but we do because it’s just like the flu and old people die lots anyway.

It’s a Hell of an End Game, don’t you think? 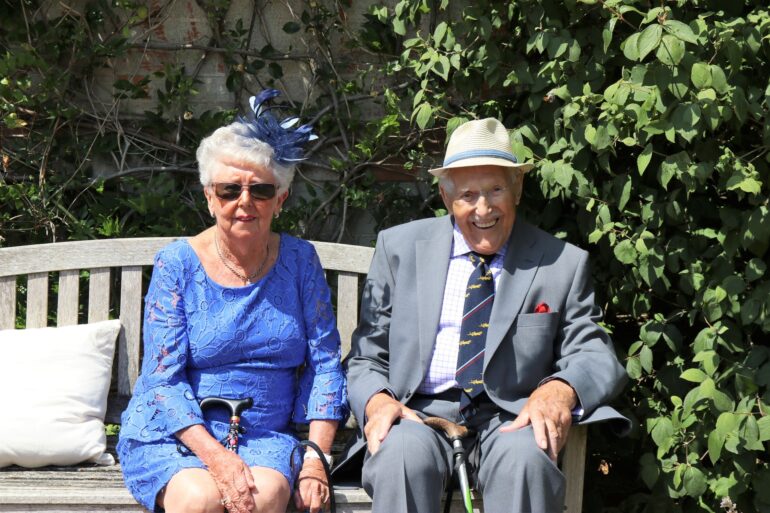 SHIT MY WIFE SAYS – SLEEPING ON THE KHUMBU ICEFALL

Previous
VALENTINO ROSSI – THE GREATEST OF ALL TIME

Next
AND THEN ALONG CAME SCOTT…