Consider the great thief that is Covid-19

Boris Mihailovic
Current Affairs
1 March 2021 0 4 min read1
To some, the Plague is an existential crisis without a seeming end.
To others, it is vast lie constructed by forces beyond our ken to subjugate and enslave us in poverty and woe for reasons no-one can explain, but possibly to do with lizards from outer space.
To me, the plague is a thief – a thief that has stolen from me the most precious commodity in my life, time. My time, and the time of my friends and family.
All of our plans have been postponed. We cannot even make any. For how long, no-one knows. There is no end in sight for the Plague.
For sure there are vaccines coming. But you know how that’s all gonna go.
Firstly, there’s the sheer logistical nightmare of vaccinating 27 million Australians. Our ruling dickheads have shown time and again they cannot point their Pentacostal penises at a stationary toilet bowl without hosing the floor, the walls, and the ceiling at the same time.
So it’s not like jabbing 27 million bastards with anti-Plague is all gonna roll smoothly.
And then we must also consider how many of those 27 million will refuse to be anti-Plagued for reasons that will vary from sheer distrust at the efficacy of the vaccine (“THEY CAN’T DEVELOP A VACCINE FOR CANCER, HOW CAN THEY DEVELOP A VACCINE FOR CORONA?!”), to an atavistic hatred of all vaccines no matter what they may prevent (YEAH, NAH, FUCK THAT. I’M NOT GETTING NOTHIN’ INJECTED INTO ME. IT’S JUST THE FLU. WHOSE SHOUT IS IT ANYWAY?”).
You can already guess how all that is going to go, can’t you?
But it looks like you’re going to need a vaccine if you have any plans to travel anywhere in the short to medium term.
Overseas, for sure. Locally? Well, someone has already decided we’re not a country, but a series of states. It’s only a matter of time before the local councils seize the power over freedom of movement for themselves as well.
Our state leaders are too busy telling each other to get fucked to bother with the poor, confused, and en-plagued masses. And it serves us right, because we elected them.
So more of our plans, more of our pathetic little freedoms (as if we really ever had any), and more of our very lives continue to be stolen from us.
Strangely, no-one has raised the Black Flag and commenced to slitting throats. Surely, if there ever was a time to hoist that banner, now is that time. Or is all that talk about “Come the revolution”, just piss in the wind?
I find this mildly unsettling, because given what you read on Social Media, this great and proud country is so chock-full of Warriors of Freedom with The Right To Have An Opinion, bolstered by the Right To Tell Other Countries To Get Fucked, and our own innate and exclusive mateship – because we invented friendship – the apparent power of Do As You’re Fucking Told, reigns supreme in our zeitgeist.
Well, except for the outlaws who won’t wear masks, or social distance, or respect border controls, etc. They run wild and free until the cops catch them and fine them into oblivion – and all without a shot being fired or a cop being assaulted. So outlaw, huh?
What’s going on here, people? I thought we were all ready to erect the barricades and raise the banner of Ned Kelly?
Are we a bit torn between support for the freedom-loving outlaw and our fear of catching the Plague and dying in our own mucus?
Relax. I’m just taking the piss. We all know there will never be any kind of revolution in Australia, because we just aren’t wired that way.
None of the pre-cursors for revolution are evident. And if you think otherwise then you’re ignorant of history and the cause-and-effect paradigm, even if you have a Ned Kelly sticker on your rear window declaring “Such Is Life”.
So no revolution. Not now, not in the next three lifetimes. Or do you imagine those cossetted, entitled, obedient, and risk-averse kids we’ve raised will suddenly start making pipe-bombs in your shed and burning police horses?
All we have to look forward to is more theft from the Plague.
We shall all continue to live our little lives, and make what choices we can which we think are best for ourselves and our loved ones, and our Rulers will continue doing what they’re doing – which is making sure there can never be an uprising – and we will continue to kow-tow and obey.
Because that’s the one thing we Australians truly excel at – obedience.
And time, which is irreplaceable, continues on its way, even as the Plague steals it from under our very noses.
Be good to each other. And be hard on your enemies. Show them no mercy.
Strength and honour to you all. 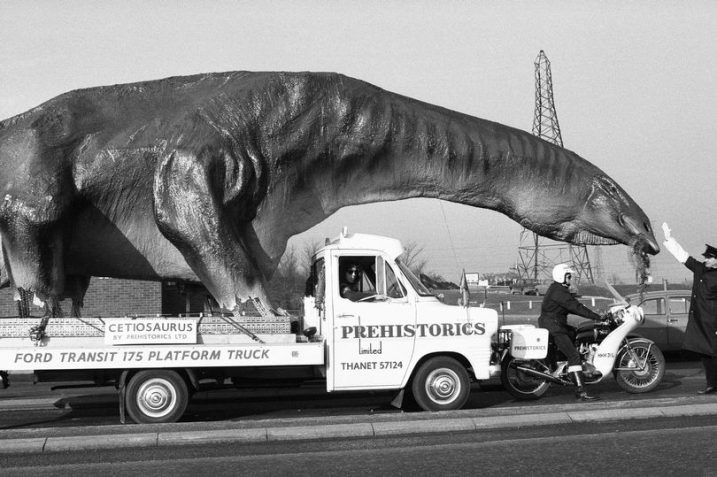 Previous
GET INTO THE SEA, HE-KARENS